You are using an outdated browser. Please upgrade your browser to improve your experience.
by Sean Capelle
February 14, 2012

Pets vs Orcs (Free) by Supercell has the look and feel of Warcraft III. In place of peons asking "Something need doing?" you have kittens mewing.

Build your village and send your cuddly warriors to kill orcs. You start off with cats and dogs, though the bears and turtles will come as you gain more experience points. 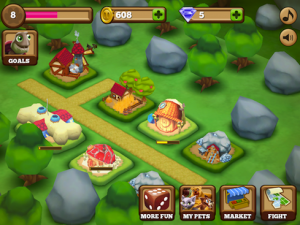 The tutorial does a good job of guiding you through how to play, without being too much of an imposition.

Build a cat basket house to generate your mage cats and the dog house to summon your guard dogs. After two battles against the orcs, you're set free to your own devices.

Fighting the orcs is awesome. You have a set amount of stars, which will populate during each round of the battle. Spend the stars to send your warriors onto the battlefield.

More stars can be gained after defeating some of the orcs. Finally, attack the orcs' base once you've smote them all.

A goals and rewards timeline shows you what next steps you're working towards. The rewards list will mention each of the bonuses available for completing certain tasks.

You can also do some goal setting by following the long track of orc bases on the map that you'll need to attack.

Of course you can't have a free RPG without in-app purchases. In this case, diamonds can be purchased for quite a fee, with the lowest amount (10) at $2.99. The highest is 3,000 diamonds for $99.99. Gold can be bought as well at similar prices, though gold's easier to come by in this game.

Aside from the pricing, the only other complaint is that an icon for more games is right in the interface.

For all of the entertainment this game provides, the village building part of it bears a close resemblance to DragonVale. The menus, landscaping, and gold pay outs are almost spot-on.

However, the battles definitely set it apart from DragonVale. The animation, overall, is better too.

This game gives a clever nod to Warcraft III, while adding its own brand of humor and cuteness. 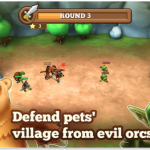 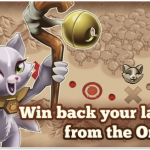 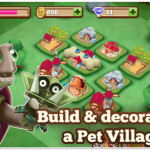 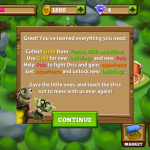 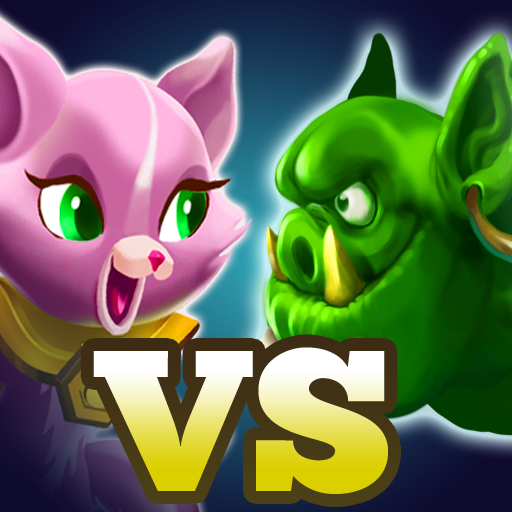 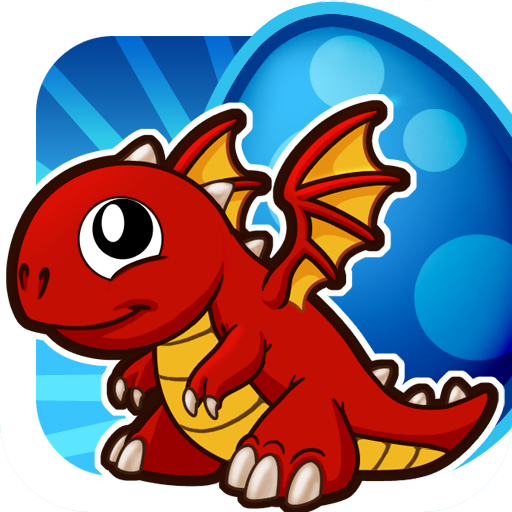 DragonVale
Backflip Studios
Nothing found :(
Try something else