You are using an outdated browser. Please upgrade your browser to improve your experience.
by Andy Nicolaides
February 23, 2012
It seems that you cannot move in today's world without bumping into an undead fiend of some kind around every corner. While I, thankfully, don't mean this literally, there does seem to be a torrent of zombie based TV shows, films and games at the moment. I don't know about you, but I love the whole post-apocalyptic theme so I was very keen to take a look at the game I am going to be talking about today. The game in question is Operation: Eradicate, from new indie developer Skejo Studios. Operation: Eradicate is a cooperative, turn based strategy game due for release on Feb. 26 for the iPhone and iPad. Skejo Studios recently released a teaser trailer for Operation: Eradicate alongside the gameplay video shown below: Operation: Eradicate sees the player taking control of up to four characters around the world, to beat back the spreading "infected hordes." The game promises a unique challenge which is both quick to learn, thanks to the in-game tutorial, but also difficult to master. Operation: Eradicate features 20 different possible character setups along with three difficulty levels, so there should be plenty to do in-game. Upon its release on Feb. 26, Operation: Eradicate will be priced at $2.99. This will then go up to $3.99 after the first week. If you're interested, it looks like it may be worth getting in early on this one. Operation: Eradicate looks like the perfect marriage between the strategy of Risk and raw terror of The Walking Dead which, to me, sounds like a match made in heaven. If you need me I'll be at the hardware store buying a new machete ... 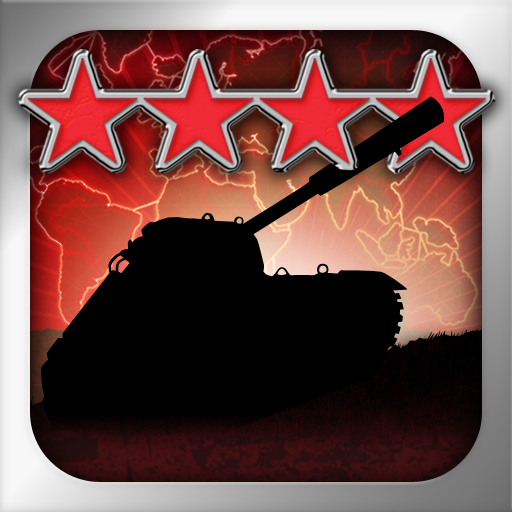 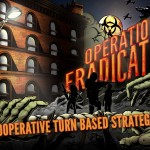 It's Risk Meets The Walking Dead With Operation: Eradicate

It's Risk Meets The Walking Dead With Operation: Eradicate
Nothing found :(
Try something else