You are using an outdated browser. Please upgrade your browser to improve your experience.
by Christine Chan
February 17, 2012

When I reviewed the first version of Minecraft – Pocket Edition, I was a bit disappointed. However, the app just got a significant update moments ago, and adds the much-needed Survival Mode.

With Survival Mode, you get mobs. While it is limited to sheep and zombies for now, it’s still something to fend off. It seems that more mobs will be added in the future. Monsters will come at you in the night, so prepare yourself.

In the 0.2.0 update, you can now choose between Creative or Survival Mode when creating a new map. While the previous version had a limited selection of blocks to use, there are now more blocks; notably, doors, fences, and gates. Now, you can also gather resources. You know, all that necessary stuff that was missing in the first version.

Another neat thing is the addition of flying to Creative Mode. Yeah, now you can fly (not in real life, of course)! Pretty neat stuff, right?

+ New mode! Choose between Survival and Creative mode when creating a map

+ Added mobs; sheep and zombies being the first

+ Day and night in Survival mode, with monsters coming at night…

This is a rather important update for Minecraft – Pocket Edition, so I recommend that you go update your game now. 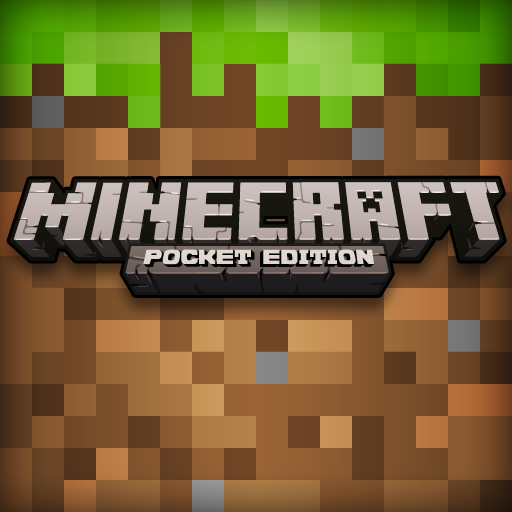 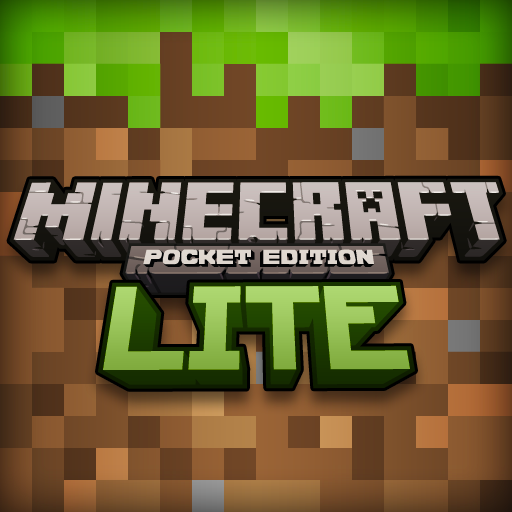 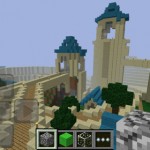 Minecraft - Pocket Edition Updated, Get Your Survival Mode On!

Minecraft - Pocket Edition Updated, Get Your Survival Mode On!
Nothing found :(
Try something else