You are using an outdated browser. Please upgrade your browser to improve your experience.
by Andy Nicolaides
February 23, 2012
Paladin Studios, an indie game developer from the Netherlands, has recently announced the imminent release of their new title, Momonga Pinball Adventures. Paladin Studios hopes to set itself apart from the various other pinball based titles such as Pinball Arcade and Pinball HD, by introducing a bit of a spin to the genre. Momonga Pinball Adventures combines a standard pinball mechanic with an action-adventure game. The idea of combining such different genres may seem odd, but after seeing the recently released trailer, the game looks like fantastic fun: In Momonga Pinball Adventures you hit a ball with flippers, but that's where the pinball comparisons end and the adventure portion of the game takes over. The game world is beautifully realized, which reminds me of Super Monkey Ball. The hero of the game is Momo the momonga. A band of evil owls have attacked Momo's village, kidnapped his friends and left Momo for dead. It's now your task, with the power of pinball, to get them back. Derk de Geus, co-founder of Paladin says:

We love pinball, but hate the fact that pinball games are all so... cabinet-ish. Who needs another table with the same bells and whistles? It's time for something new. 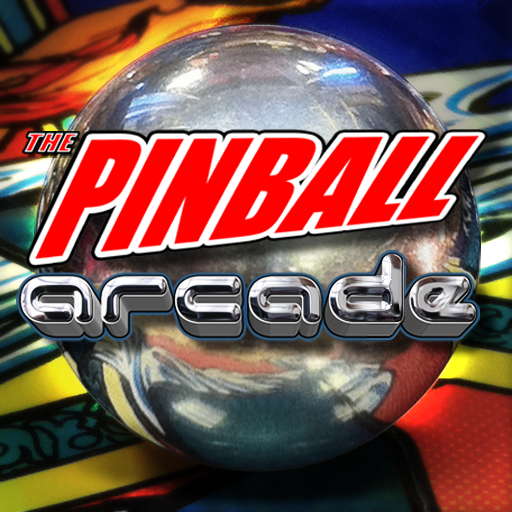 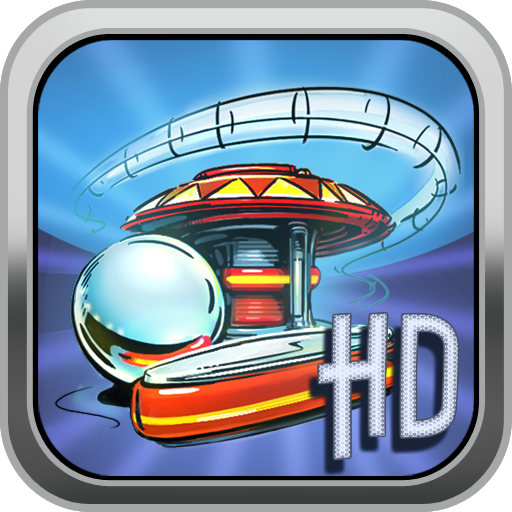 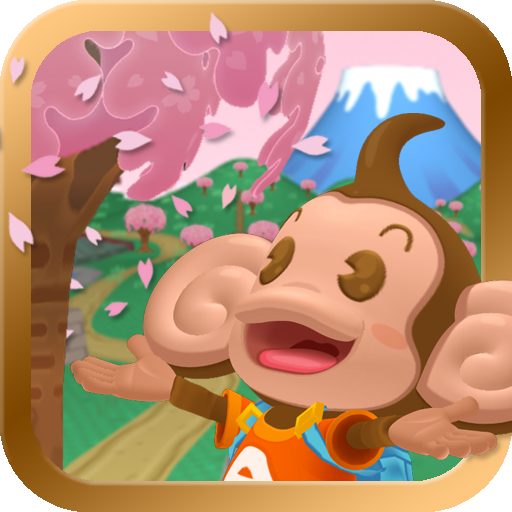