You are using an outdated browser. Please upgrade your browser to improve your experience.
by Andy Nicolaides
February 28, 2012
If you've ever played Shadow Era on your iOS device you will already know that trading card games (TCGs) translate to the medium very well. Square Enix, the developers behind classic titles such as Chrono Trigger and Secret of Mana, announced yesterday, via their Facebook page, that they are working on a new TCG based offering. The game is set to be called Guardian Cross. Guardian Cross is a fantasy based card-battle game which is scheduled for release on both iOS and Android "in the spring." According to a Macgasm article the game will be free to play, as is the recent trend for many titles at the moment. The Facebook page is very short on solid details, although Square Enix did post a few teasing screenshots to get you interested. Have you ever tried a digital version of a TCG? Does this announement from Square Enix interest you? I've spent a fair bit of time playing Shadow Era in the past and enjoyed it quite a bit. I'm intrigued to see what fresh ideas Square Enix can bring to the field. 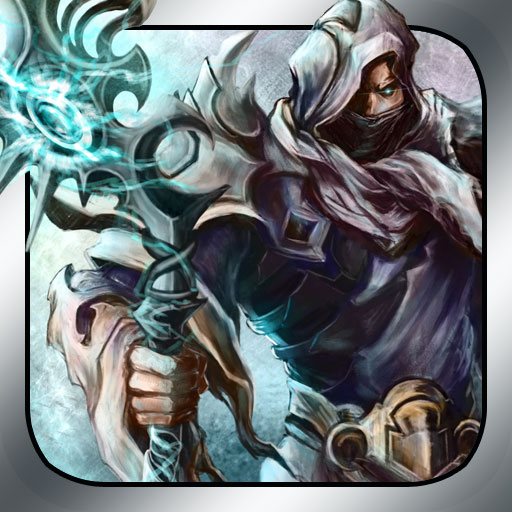 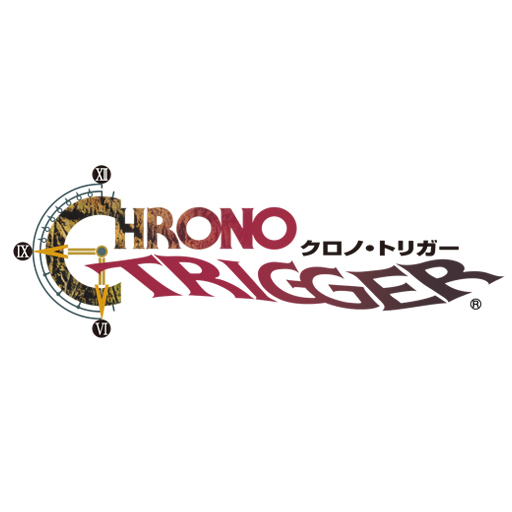 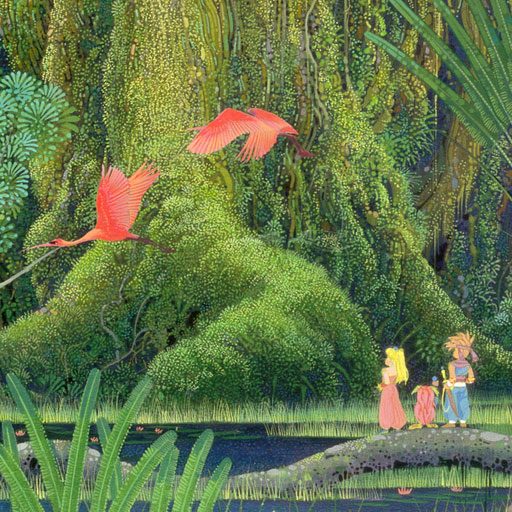 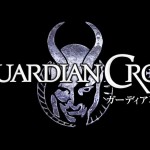 Square Enix Announces Guardian Cross
Nothing found :(
Try something else