You are using an outdated browser. Please upgrade your browser to improve your experience.
by Andy Nicolaides
February 22, 2012
I have always been a huge fan of point and click adventure games. I grew up with classic titles such as The Secret Of Monkey Island, Monkey Island 2 and Grim Fandango. When I heard that SkyGoblin is working on a new point and click saga I just had to check it out, and I'm excited about what I've seen so far. The game is called The Journey Down, and it looks beautiful. SkyGoblin has recently released a teaser trailer for The Journey Down which can be seen below: SkyGoblin describes the game as:

... a classic point 'n click saga with a black African twist, owing much of its character and pattern design to traditional central African arts and crafts. Mixed with an all original jazzy reggae soundtrack, feedback-oriented puzzles and tons of hand painted environments, the unique cultural fusion of The Journey Down is bound to draw you in.

SkyGoblin is planning on releasing The Journey Down in four chapters, much like the approach taken with the recent Monkey Island Tales series. The first chapter introduces the games' hero, Bwana, and his sidekick Kito, trying to make ends meet at their rundown gas station. Then one day, "their lives turn upside down as they're thrown into a twisting plot of corruption, laughs and brainteasing adventure." I'm hooked already! Chapter one is scheduled for release on PC and Mac spring 2012, with releases on Android and iOS "shortly thereafter." There are no details available on pricing or more definitive release dates. If you are interested, however, you can follow the game's development on SkyGoblin's website or on Twitter. Be sure to keep an eye out on AppAdvice, we'll bring you more news about The Journey Down's release when we have it. I think it's about time point and click adventures have a resurgence, what do you think? Have they had their day or is there still life in this tried and tested genre? 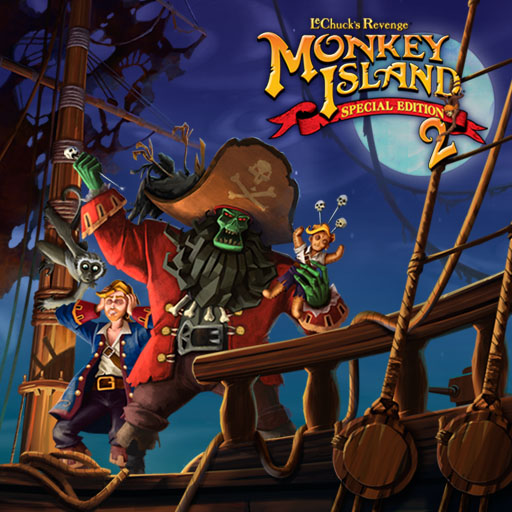 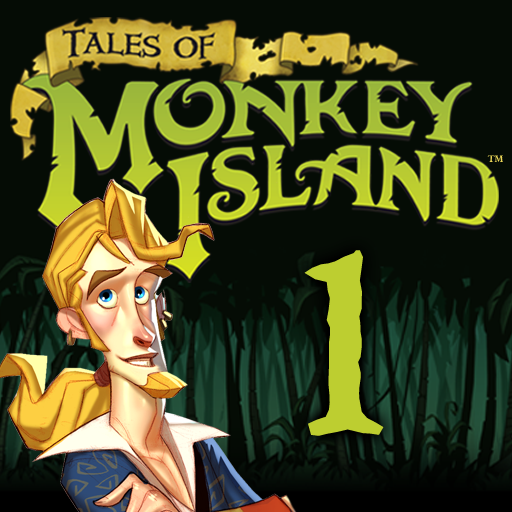 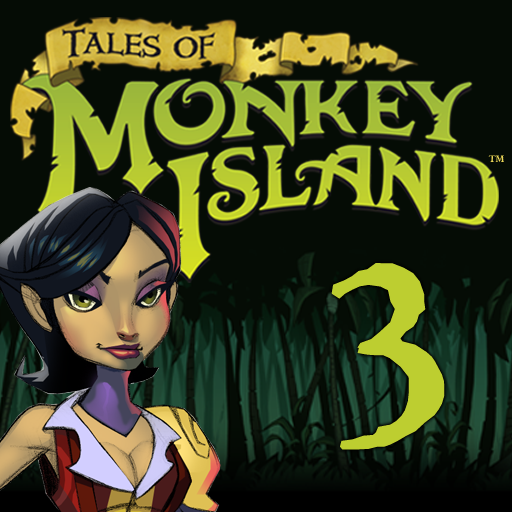 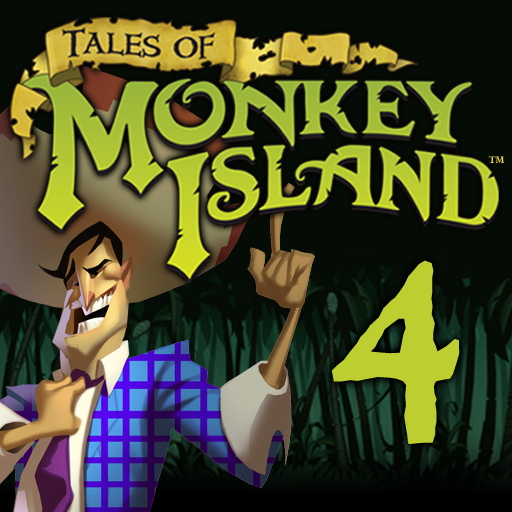 Monkey Island Tales 4
Telltale Inc
Nothing found :(
Try something else