You are using an outdated browser. Please upgrade your browser to improve your experience.
by Ammaar Reshi
February 22, 2012
Electronic Arts has just released The Simpsons Tapped Out in the Canadian App Store. The game is a new, humorous twist on simulation titles; players have to rebuild Springfield, the town where the Simpsons live, from scratch. Additionally, players of the game can also assign random tasks to their favorite Simpsons characters; like making Apu work extra long shifts at the Kwik-E-Mart. Best of all, the writers behind The Simpsons television series are resp0nsible for the hilarious dialog in the game. Unlike the previous iOS Simpsons title, The Simpsons Arcade, Tapped Out seems to offer a lot more in terms of gameplay and does not seem to be nearly as repetitive as the former. The Simpsons Tapped Out is a freemium title and is expected to hit the U.S. App Store very soon. 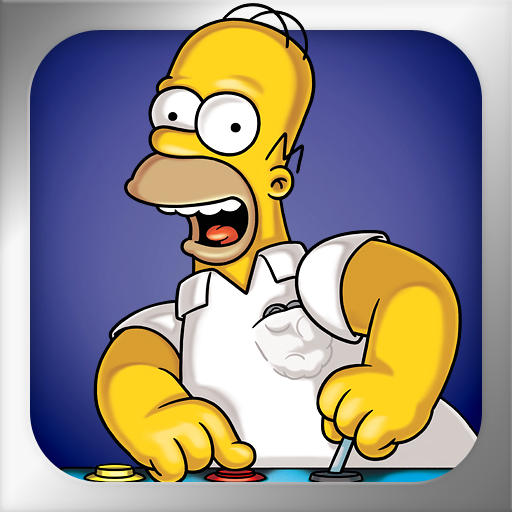 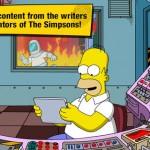 The Simpsons Tapped Out Released In The Canadian App Store
Nothing found :(
Try something else