You are using an outdated browser. Please upgrade your browser to improve your experience.
by Felix Xiao
February 5, 2012

Zombie Bunnies ($0.99) by Coding Design, LLC is a side-scrolling destruction game full of cartoon violence and bullet mayhem. After an experimental accident, an innocent doctor is transformed into his evil antithesis and gathers an army of zombies for assistance.

You control the Bunny Ship of Evil as it flies above an unsuspecting city full of people, cars, buildings, and other structures. These can be destroyed by bunny bullets or impact from the ship. As the rampage against civilization progresses, you level up and the city begins to fight back. Civilians, police officers, and SWAT teams unload a storm of bullets that threaten to destroy your vehicle.

As strong as the ship is, it needs power to fly, and you must keep an eye on the energy bar. Energy pickups are scattered throughout the levels and are usually in hard-to-reach locations. Some objects will also release a pickup when destroyed. This works the same way for ammo, although running out of bullets won't end the game. You can still ram into some structures with your ship in hopes of finding more ammo. However, as a tradeoff, this reduces your energy. 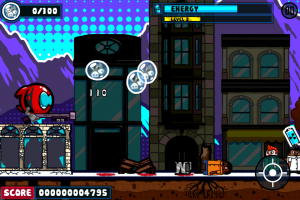 Zombie Bunnies has 99 levels that are randomly generated each time you play. The first five levels are slow and easy to get through, but after that, civilian soldiers are introduced. You can go back and restart from any level that is a multiple of five after you reach that level for the first time.

The game has objectives that can be completed for new characters and ship upgrades. These objectives simply require you to destroy specific objects in certain ways. Once all the tasks in a mission are finished, a reward is given and new goals are introduced.

Please note that Zombie Bunnies only works on fourth generation devices, which include the iPhone 4S, iPhone 4, and iPod touch 4G. 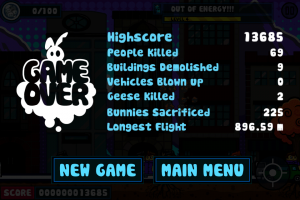 Zombie Bunnies includes a lot of action that gives a satisfying feeling of violence against the innocent and somewhat helpless residents of the city. However, the gameplay is really repetitive and you find yourself doing the exact same thing every time, even if starting from a different level.

The element that keeps the game from being enjoyable is the lack of ammunition available. Only 100 bullets can be held at a single time, and more often than not, you'll find yourself with an empty magazine, slamming into everything and anything you see in hopes of obtaining more ammo. The difference in difficulty before and after level five is extremely sharp, and your ship travels from a peaceful and willing city to a dangerous battleground with bullets occupying all parts of the screen.

If you enjoy side-scrolling games where you're in complete control of what happens, then Zombie Bunnies might be somewhat entertaining. However, the game is just too much of the same frustration repeated over and over again to be worth a download for $0.99. 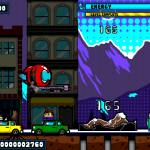 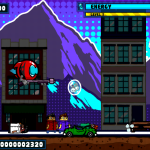 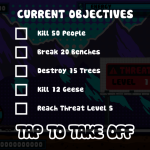 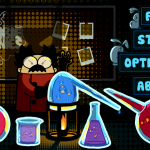 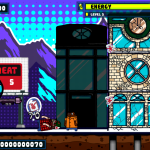 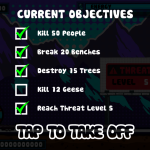 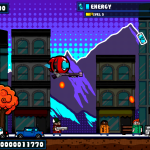 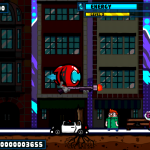 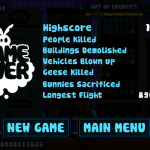 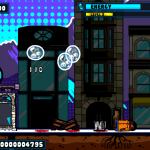 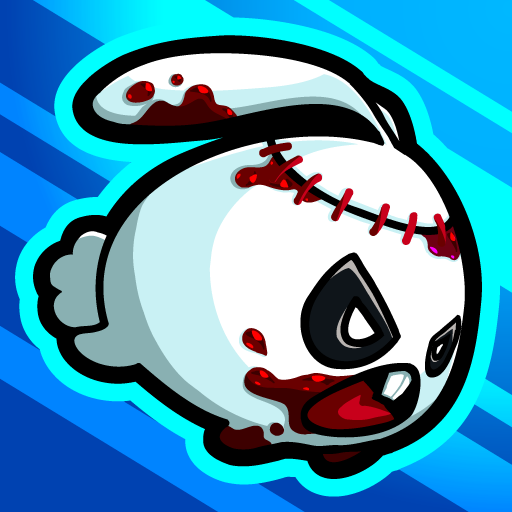 Wage Ultimate Destruction With Zombie Bunnies
Nothing found :(
Try something else