You are using an outdated browser. Please upgrade your browser to improve your experience.
by Robin Rhys
March 2, 2012
On today's AppAdvice Daily, we take a break from the iPad rumors, and have a laugh at a new infographic that's nothing but comedy. Sometimes it's fun to poke fun at ourselves! AT&T has finally announced a change in their throttling policy, but don't get too excited, they aren't stopping the practice altogether.  AT&T has announced that they will no longer be dealing with throttling on an individual basis. What does that mean? Well they actually have a cap now. AT&T says they will start throttling iPhone users with unlimited plans, once they hit 3GBs of data. This is an improvement since some users,  in our office even, were being throttled after hitting 1.5GB under the previous policy. While it's better, it's still not great, since users are paying for unlimited data - and are not really able to use it. If you've experienced throttling, you know that your phone is virtually crippled, despite how useable AT&T claims it to be. Will this change stop people from wanting to sue AT&T over the issue? Not likely, since unlimited users still don't really seem to be getting what they pay for. Last up on the show today we feature some great apps that have dropped in price and are now up to 50 percent off. Act fast, sales are for a limited time only! The Incident Draw Something by OMGPOP 8mm Vintage Camera 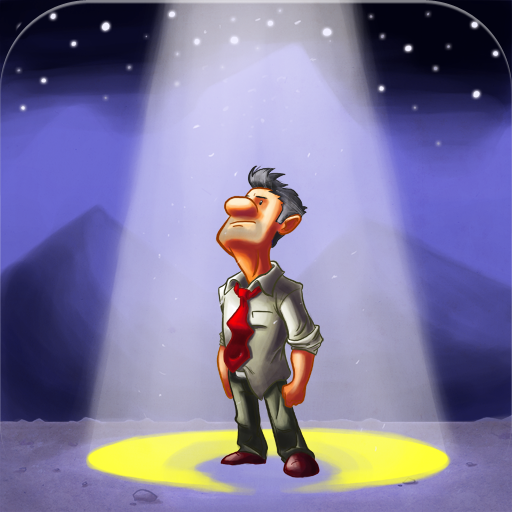 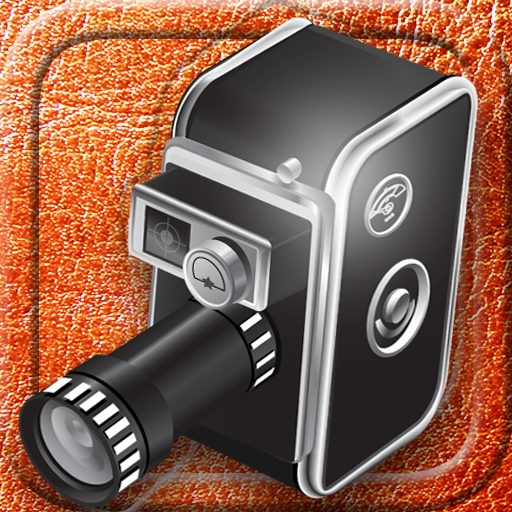 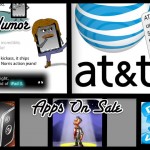 AppAdvice Daily: iPad Humor, AT&T Backs Down On Throttling, And Apps On Sale

AppAdvice Daily: iPad Humor, AT&T Backs Down On Throttling, And Apps On Sale
Nothing found :(
Try something else