You are using an outdated browser. Please upgrade your browser to improve your experience.
by Bryan M. Wolfe
March 29, 2012
Apple has invented a new 3D imaging camera that might arrive on future iDevices, such as the iPhone/iPod touch and iPad. The camera has the ability to view 3D imagery, photos and videos, according to Patently Apple. In a new patent application published today by the U.S. Patent and Trademark Office, Apple specifies a camera that will use new depth-detection sensors such as LIDAR, RADAR and Laser that will create stereo disparity maps in creating 3D imagery. In addition, the cameras will provide both facial recognition and facial gesturing recognition technology. Naturally, Apple hints that this technology will arrive on a number of "electric devices including, but not limited to, digital cameras, personal computers, personal digital assistants (PDAs), mobile telephones, a standalone camera, or any other devices that can be configured to process image data.” 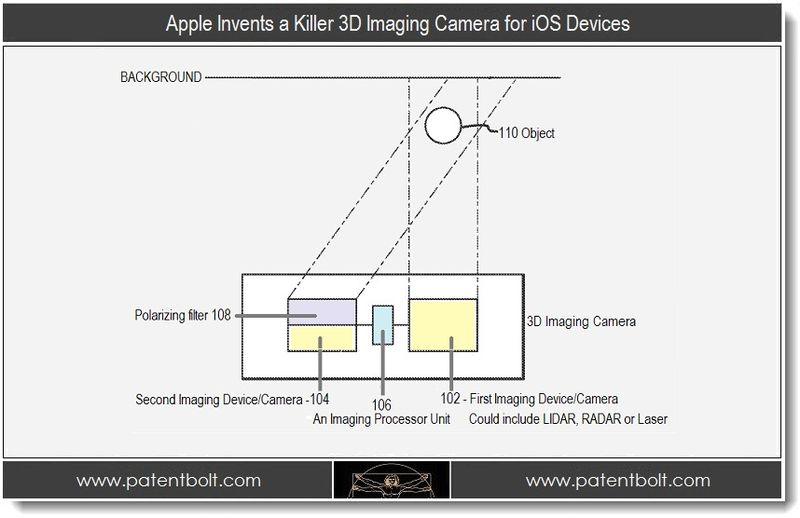 In one embodiment, the first imaging device may be a Light Detection and Ranging (LIDAR) sensor. The LIDAR sensor may emit laser pulses that are reflected off of the surfaces of objects in the image and detect the reflected signal. The LIDAR sensor may then calculate the distance of an object from the sensor by measuring the time delay between transmission of a laser pulse and the detection of the reflected signal. Other embodiments may utilize other types of depth-detection techniques, such as infrared reflection, RADAR, laser detection and ranging, and the like. 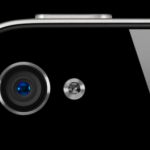 Apple Working On Bringing 3D Cameras To iDevices
Nothing found :(
Try something else