You are using an outdated browser. Please upgrade your browser to improve your experience.
by Bryan M. Wolfe
March 15, 2012
So you’ve decided to purchase a new iPad last minute and didn't preorder. But, wait! You don’t want to stand in the long lines expected at Apple’s own retail stores, do you? In addition to being available at each of Apple’s many retail locations, the third generation tablet will be sold at Best Buy, Radio Shack, Sam’s Club, Target and Walmart. Also, Wi-Fi + 4G models will be sold at most AT&T and Verizon Wireless locations. UPDATE: Walmart has issued a statement that their 24-hour stores will be offering limited quantities of the new iPad starting at 12:01 a.m. local time. I'd grab my camping gear and head over there now if you haven't already preordered! If past practice is any indication, the supplies at each of these stores will be limited, at least through this weekend. As such, don’t be surprised if the model/color combination you seek is not available. Therefore, we suggest deciding on two models you’d be willing to buy, so you won’t go away empty handed. Finally, we offer this advice. Arrive at the location at least one to two hours early. Or better yet, call today to make sure they will be getting the new iPad tomorrow. As a reminder, the new iPad Wi-Fi models will be available in black or white in three models: 16GB ($499), 32GB ($599) and 64GB ($699). iPad Wi-Fi + 4G models are also available at $629 for the 16GB model, $729 for the 32GB model and $829 for the 64GB model. Finally, 16GB iPad 2 models are also being sold, with the Wi-Fi only model going for $399, while the 16GB Wi-Fi + 3G model is $529. Remember, most stores are opening early! Enjoy shopping tomorrow for your new iPad and good luck! Finally, if you want to avoid lines altogether, you can still preorder and get your new iPad in a few weeks. So, where are you going to buy your new tablet? 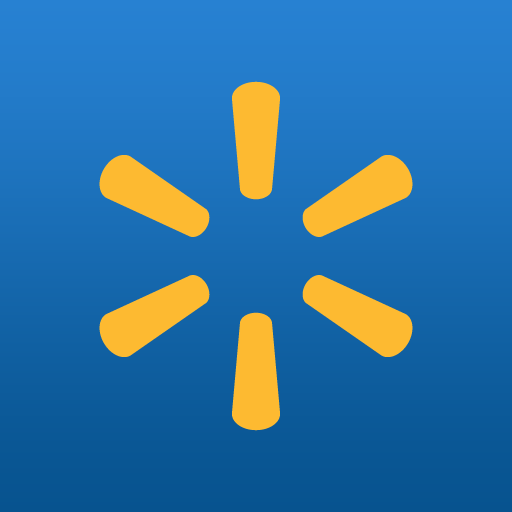 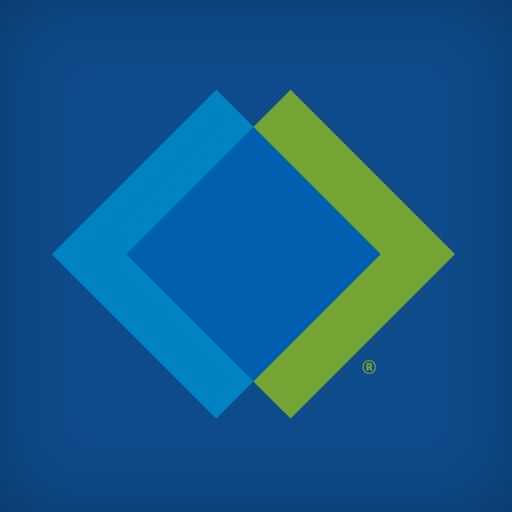 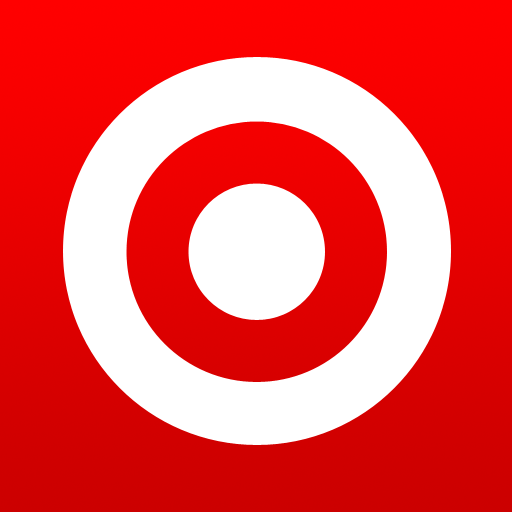 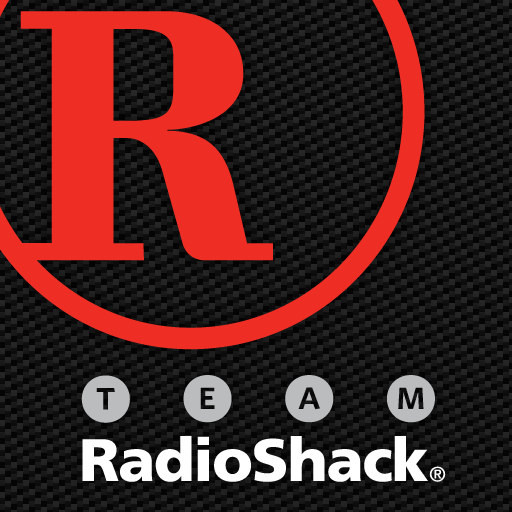 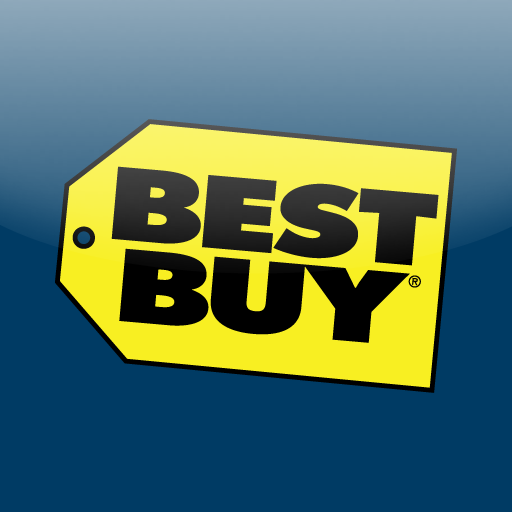 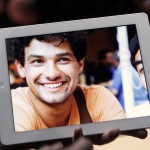 UPDATE: Walmart Offering The New iPad At Midnight
Nothing found :(
Try something else