You are using an outdated browser. Please upgrade your browser to improve your experience.
by Bryan M. Wolfe
March 21, 2012
Consumer Reports has determined the new iPad runs warmest when running an action game. The U.S. watchdog group announced the group’s findings following online reports that Apple’s latest tablet runs hotter than its predecessor, the iPad 2. According to the report, the new iPad recorded temperatures as high as 116 degrees Fahrenheit  (47 degrees Celsius) on the front and rear while playing Infinity Blade II. The results were calculated using a thermal imaging camera.

We ran our test while the new iPad was propped on the iPad Smart Cover, plugged in, and after it had run Infinity Blade II uninterrupted for about 45 minutes. The device's 4G connection was not turned on, though its Wi-fi link was. The ambient room temperature was about 72 degrees. (Apple recommends not using the iPad in environments over 95 degrees.)

In addition, the group tested the new iPad unplugged and compared it to the iPad 2. When disconnected, the back of the new iPad reached 113 degrees Fahrenheit. Strangely, the warmest areas weren’t evenly distributed. Rather, they were concentrated near one corner of the display. 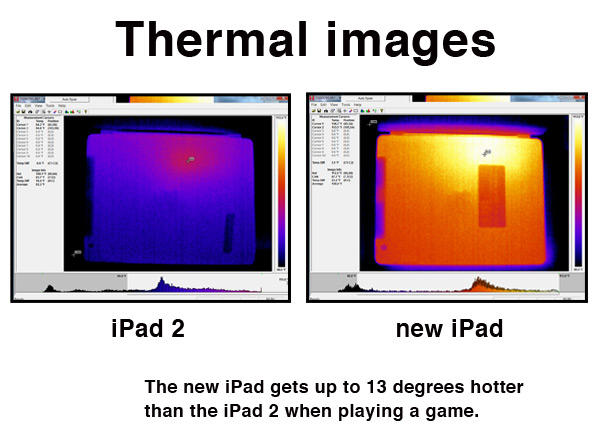 In total, the new iPad was 12 degrees hotter than the iPad when plugged in, versus 13 degrees hotter when unplugged. Before Consumer Reports released their findings, Apple released the following statement concerning the alleged heating issues.

“The new iPad delivers a stunning Retina display, A5X chip, support for 4G LTE plus 10 hours of battery life, all while operating well within our thermal specifications. If customers have any concerns they should contact AppleCare.”

Earlier this week, a large number of customers began complaining on Apple message boards that their new iPad was becoming warm after just a few minutes of operation. In 2010, Consumer Reports was very critical of the iPhone 4, in what later became know as “antennagate.” The organization said that Apple’s then-newest handset didn’t work properly when held a certain way. Eventually, Apple offered early adopters free iPhone cases to resolve the issue. Last fall, the company released the iPhone 4S, which included a different type of antenna. We’ll keep you updated on this story. Does this report make you less likely to buy the new iPad? 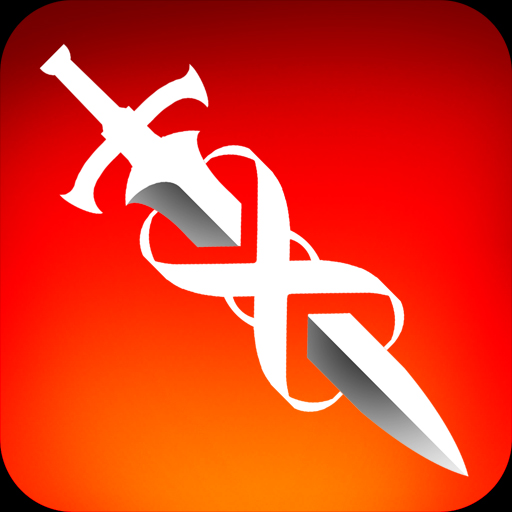 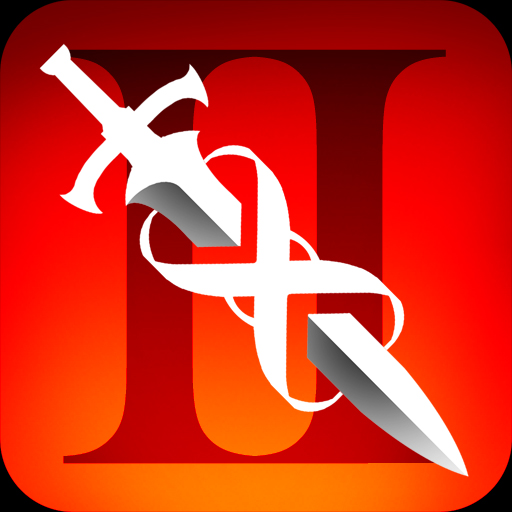 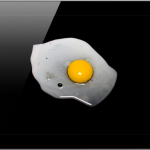 Consumer Reports Confirms: The New iPad Is Warmer Than The iPad 2

Consumer Reports Confirms: The New iPad Is Warmer Than The iPad 2
Nothing found :(
Try something else