You are using an outdated browser. Please upgrade your browser to improve your experience.
by Tommy Ly
March 18, 2012
In just five short weeks, Draw Something has reached over 30 million downloads and holds the number one spot in the App Store. For those unfamiliar with the game, you choose one of three words to draw for your partner. If they guess your drawing correctly, you are awarded some coins (for in-game prizes). Then, they draw something and you have to guess it. This goes back and forth until one fails to correctly guess a drawing. There are no points. There is no winning. Users must work to work together since there isn't a point in sabotaging one another. The game keeps track of how many turns you go without failing to correctly guess a drawing. Again, you aren't rewarded for doing well. If the counter starts over, you don't lose anything. 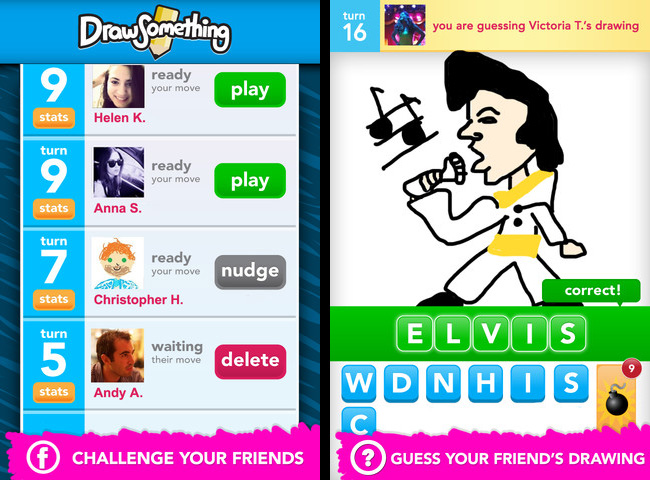 It's easy to see how addictive the game can be. The pressure of competing is nonexistent. If anything, Draw Something is more of a social experience than a game. Users have submitted a staggering two billion drawings already (between 2,000 and 3,000 a second). On top of that, Draw Something pulls in about six figures of revenue daily from in-app purchases and advertising. Having never created a game before, OMGPOP CEO Dan Porter has truly created something special with Draw Something. Porter states:

"We want to make games for people that don't put games on their phones. That's how you get to massive scale."

OMGPOP has a hit on their hands. Draw Something's popularity will surely continue to grow as OMGPOP plans to provide more updates in the future. Draw Something is available in the App Store (both free and paid). Have you had a chance to play?   (via Gigaom) 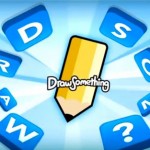 Draw Something Hits 30 Million Downloads In Just Five Weeks
Nothing found :(
Try something else