You are using an outdated browser. Please upgrade your browser to improve your experience.
by Sean Capelle
March 17, 2012

Fantasy Kingdom Defense HD (Free) by Tequila Mobile SA is your standard tower defense game. The Evil Lord is attacking your kingdom, and it’s up to you to throw any fodder (I mean... loyal warriors) against them.

Sword-hacking knights, precision archers, and icy mages are first available for you to stop nasty skeleton and orc creeps. Blue portals will release the enemies in different waves. 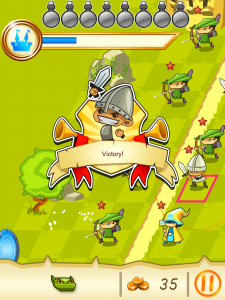 You’ll start the game with a pot of gold (sans leprechauns) that you can spend to hire each of the different warriors. Place them in real time as the creeps advance. You’ll need to stop the castle gate at the end of the road from being destroyed. Once you’ve earned enough diamonds, you can start looking at paladins, elves, and warlocks to unleash even more power.

Play takes place in 21 levels across three different worlds. Accessing each world (the lands of Greenia, Lonelia, and Lavia) is interesting, in that you select either an arrow pointing upwards to advance to each one, or an arrow pointing downward to access the previous world.

Each level’s difficulty can be set to either easy, medium, or hard. The more difficult the setting, the more diamonds you can earn. The two modes of play available are campaign (move from level to level) and survival (see how many waves you can last).

Some bugs exist that detract from the playing experience. For some reason the first thing the game asks is if you want to turn audio on or off. It didn’t matter which one I selected, I didn’t have any audio at all, including music and sound effects.

Another odd bug was that after successfully beating a level, the game asked if I wanted to post my score to Facebook or not, though the app claimed that my Internet connection was off (silly app, it’s never off).

I’m sure these are easy fixes, and really not the end of the world, considering the game is free.

The stylized graphics set this game apart from other tower defense games, though you wouldn’t be hard pressed to find better ones (namely, Plants Vs. Zombies). 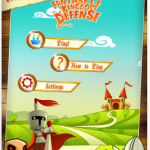 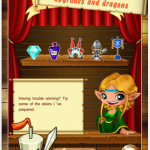 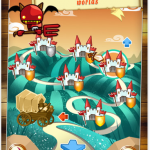 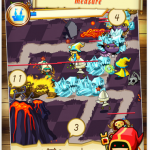 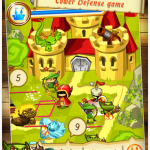 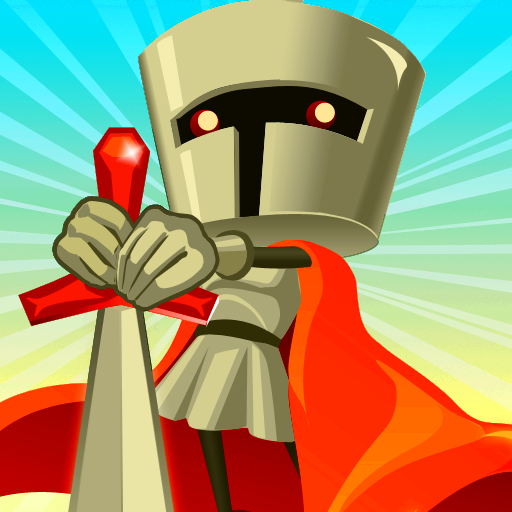