You are using an outdated browser. Please upgrade your browser to improve your experience.
by Juli Clover
March 16, 2012

Harry the Fairy ($0.99) by Chillingo Ltd is a casual object avoidance game featuring a little green fairy with a toothy overbite. While Harry is no Tinkerbell, (he’s quite homely) he’s still an adorable little character who flits around in a beautifully rendered cavern environment.

All of poor Harry’s friends have been captured, and it’s your job to help him float through dangerous levels to rescue them, one by one.

Harry can be controlled using tilt-motion or with a joystick. The game suggests that tilt-motion is best with the iPhone and that the joystick is best when you’re playing on your iPad. I played on my iPhone so I used the tilt-motion controls, which were perfectly calibrated. 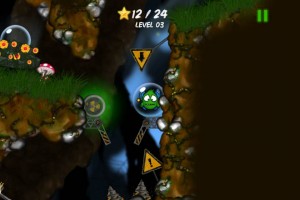 As you help Harry float through each level trying to reach his trapped friends, you will need to pick up stars that are scattered throughout the stage. You will also need to avoid obstacles like spinning drills and rotating spikes. Occasionally, Harry will need to open barriers with barrels and push open levers, which can be done by flying into them.

At the beginning of each stage, Harry will stand in a bubble generator, which gives him a bubble shield for protection. This allows him to get hit once without dying. Bubble generators also serve as checkpoints throughout the level, so if Harry does happen to get hit twice, you will restart from the checkpoint rather than the beginning of the level. 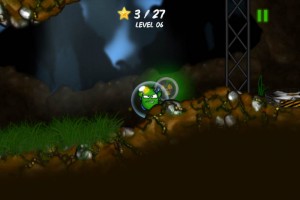 The levels get harder as the game progresses, with the introduction of elements like wind machines and lava, but Harry the Fairy is never a difficult game. It’s fairly easy to navigate through obstacles, and the checkpoint system makes restarting frustration free. For this reason, it’s suitable for a wide range of skill levels.

Because the game is simple and there are only 28 levels, it does end rather quickly. Still, with the catchy music, the high quality graphics, and the myriad of achievements to earn, this is a game that is worth downloading. 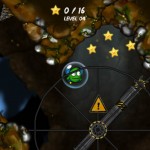 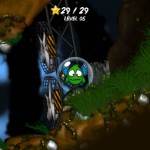 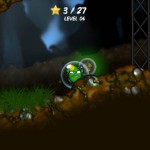 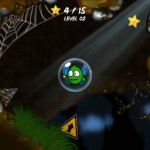 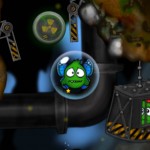 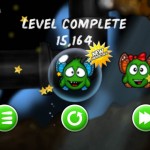 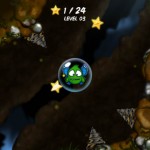 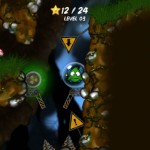 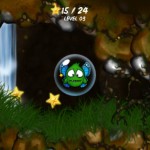 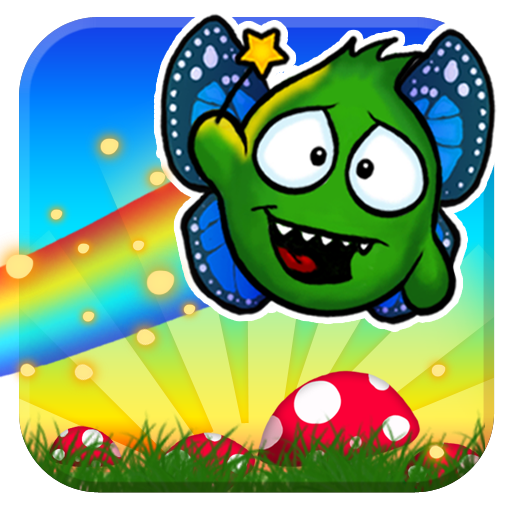 Join A Toothy Little Sprite On A Quest To Rescue His Friends In Harry The Fairy
Nothing found :(
Try something else