You are using an outdated browser. Please upgrade your browser to improve your experience.
by Christine Chan
March 22, 2012

Hunger Games: Girl on Fire (Free) by Lions Gate Films Inc. is the official game for what is arguably one of the biggest movie events of this year. Oh, and the books are a great read as well (in fact, read the books first – I hope you have!).

I have to admit -- it has been a while since I've read for fun (there wasn't much time for that in college), and for the past few months, I've kept hearing about "The Hunger Games." Then I heard about the movie and saw the trailers -- immediately, I was curious. It sounded to me like an old book I read (and also watched), called "Battle Royale", but I was still interested, as it seemed a bit different. And what a good call that was. 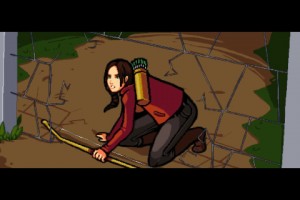 After I read the first book within a day (no, I’m serious – I literally could not put my Kindle down), I understood what all the hype was about. I decided to read the book before I would see the movie, and now I couldn’t be happier! Especially since the movie is out this Friday (I’m definitely going to be seeing it, how about you?). But the fine folks at Lions Gate have also released a game to hold you over for a day (or even for a while).

In this endless-runner game, you play the role of protagonist Katniss Everdeen. The Capitol has warned you of the dangers of venturing outside District 12, but you have to hunt somewhere. Unfortunately, the woods are full of the Capitol's Tracker Jackers and they are on your tail! Run and maneuver through the woods and avoid these deadly creatures. As you get farther into the game, you will find yourself on track on getting back home -- but the journey is a dangerous one.

The controls in this game are pretty simple – swipe up and down to make Katniss go up high or back down on the ground, and tap on the Tracker Jackers to shoot them down with your bow. Even though this is an endless-runner style game, you don’t get points for how far you go; rather, you get points for the enemies that you shoot down. While these controls are easy to remember, things can get hectic as you have multiple Tracker Jackers rapidly shooting their stinging poision at you, and even coming across ones that have what seems to be a temporary force field around them for defense.

While the controls are good and make sense for a touch screen, I sometimes found that it would not be very responsive when tapping on the oversized wasps when there was a lot going on. It would take multiple taps for a shot to register at times, which got a bit annoying, especially as I had to quickly go up high to avoid enemy fire. The controls work for the most part, but could use a bit of refinement.

Now, unlike most endless-runners, it’s not automatically game over when you get hit. If you get hit by a stinger, then the screen will start to darken (with a blue tint around the edges), and you lose some momentum. If you get hit again in this vulnerable moment, then it will be game over. However, if you do not get hit, you will recover in a few moments. On Game Over, you can give up and go back to the main menu, or you can continue your run (but your score is reset). 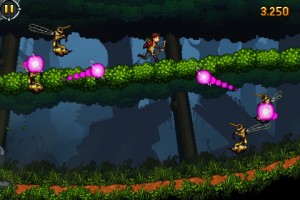 I did love the music that plays in the background, as it definitely adds to the overall feel of the game (I also love the Mockingjay call). The graphics are also pretty good, with the pixelated graphics giving it that “retro” feel.

The game also features some extras that any fan is sure to enjoy as well. You can buy tickets for the movie from the app via Fandango or Movietickets, watch the trailer, get the free Mockingjay ringtone or buy the soundtrack from iTunes, sign up for the upcoming Facebook game (Adventures), sign up to be a citizen of Panem, and just visit the official website. I'm a bit disappointed that there were no links to some awesome Hunger Games wallpapers -- that would have been nice.

There is Game Center integration for leaderboards so that you can compete with your fellow Hunger Games fans. Too bad there aren’t any achievements though. I also wish that there were more enemies to encounter in the woods – I’m fairly certain that the Capitol developed more than just Tracker Jackers.

Another major problem with the game is the fact that it won’t save your progress if you leave the app – if a phone call comes through or you accidentally press the home button, well, then you lose your game and have to restart when you go back into the app (it always restarts regardless if you’re playing or just sitting at the menu).

I am a huge Hunger Games fan, and I am definitely eager to see the movie this weekend. In the meantime, this game is a nice way to sate my Hunger Games obsession, even though it’s far from being perfect. It may just be a small little game to appease the fans of the series, but at least it’s free.

So, who else is excited to see the movie this weekend? Let us know how much of a fan of the Hunger Games you are! 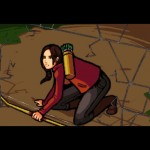 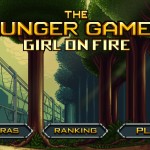 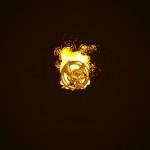 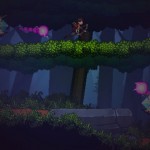 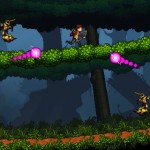 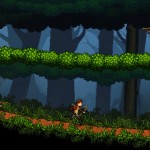 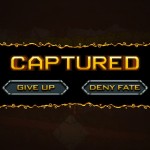 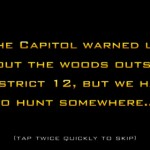 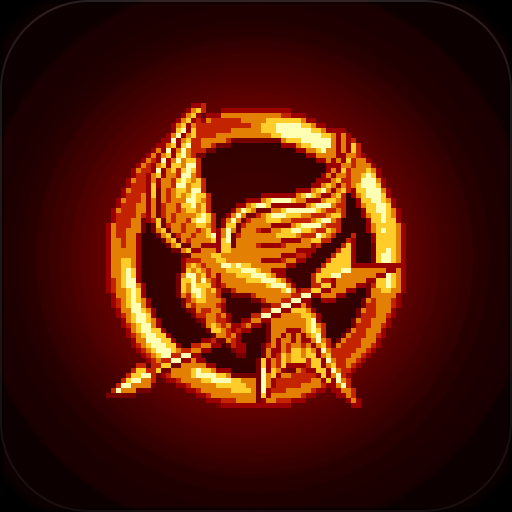 Do You Have What It Takes To Outrun The Capitol?

Do You Have What It Takes To Outrun The Capitol?
Nothing found :(
Try something else