You are using an outdated browser. Please upgrade your browser to improve your experience.
by Daniel Douvris
March 28, 2012

Nuclear Hipster ($1.99) by Doriguzzi Studios puts you on the back of a giant robot dinosaur in an awesome, nuke-filled Unreal Engine powered action puzzler.

You know what we don't have enough of in the App Store? Games that try to break from the norm and bring something completely new to the table. With Doriguzzi Studios, it’s hard not to love the ingenuity and heart that they poured into their newest release, Nuclear Hipster.

First things first, the game is all about hipsters and nukes. Through an awesome intro video the story is told of an alien who, after hearing the sound of indie rock, is driven to nuke planet Earth. The planet is engulfed in nuclear fallout and all but one of the band members is captured. As the sole survivor of the fallout it is your mission to diffuse bombs and save your band. All while riding a robot dinosaur. 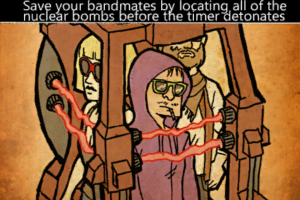 Put simply, Nuclear Hipster is an Unreal Engine powered action puzzle game. Your goal is to search for and defuse nuclear bombs that are scattered across the map (the defuse part involves your dino eating the bomb). Each time you play, the bomb locations will be randomized helping to keep things fresh. As you search for bombs you will come across several puzzles that must be solved to proceed through certain areas. For example, at one point you will have to cross a river of radioactive ooze and push a boulder into a helicopter propeller so that the wind doesn't blow you into the river. There are also aliens flying around in UFOs, bear-shark-octopus-looking beasts and a ton of lasers. Of course there is also a time limit and your dino only has so much health. Take too many hits and you will be greeted by a game over screen diagnosing you with radiation sickness. Let the timer run out and the bombs will explode. Succeed in diffusing all of the bombs and you will have saved your band and the day. I must admit that I have not had a successful run just yet. The game is actually frustratingly difficult and there are a few tweaks that I think will make the experience more enjoyable. 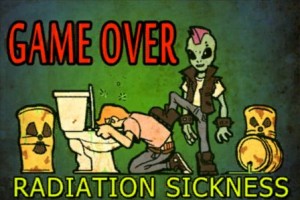 Despite the gorgeous visuals, the current control layout makes the whole thing feel a bit stiff. You control your dinosaur with one stick that is set on the right side of the screen. I don't have a problem with the control method, but I do not fully agree with the way it has been implemented. It is always best to include some range of customization options in any game. Adding the ability to swap the stick to the left side of the screen, or having the stick be set wherever you put your finger, would definitely be beneficial. Also, the map is pretty expansive and full of deadens and cliffs. It would definitely be nice to have a mini-map that shows your whereabouts on the level.

It's always beautiful when the power of the Unreal Engine is harnessed correctly. Doriguzzi Studios got things right with Nuclear Hipster. Controls work well, gameplay is fun, and of course, the visuals are gorgeous. Apart from the control customization, the one thing that I want to see added to the game is Game Center integration. I think it would be cool to keep track of average bomb diffusal speed, or the number of times you have saved the band, or even the numbers of times you have caught radiation sickness. Obviously, these kind of stats don't even require Game Center. It would be enough to just add in a statistics page. All in all, Nuclear Hipster provides a fun experience for gamers and non-gamers alike. It can be hard, but it is still enjoyable to say the least. 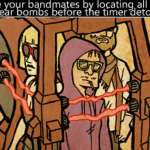 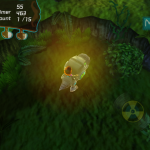 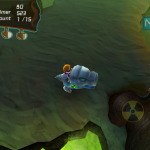 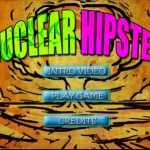 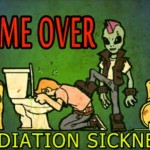 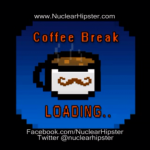 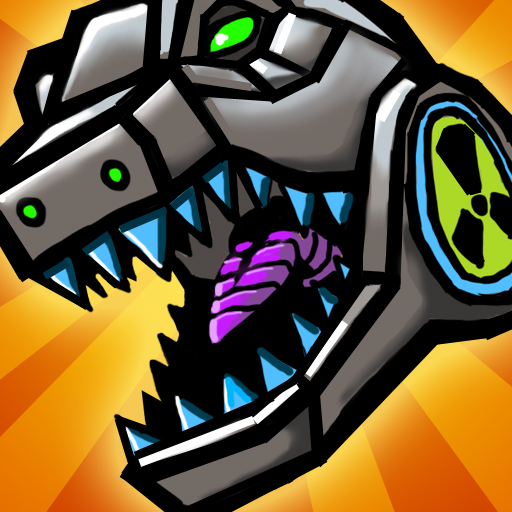 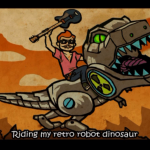 Save Your Hippie Indie Rock Band From Alien Nukesters In Nuclear Hipster
Nothing found :(
Try something else