You are using an outdated browser. Please upgrade your browser to improve your experience.
by Daniel Douvris
March 30, 2012

Rinth Island ($0.99) by Chillingo Ltd challenges you to rebuild the storm swept colony of Landingport. Warning: Brainpower is required.

Chillingo is known for publishing high quality games, and Rinth Island is no exception. As a diehard iOS gamer, I have played a countless number of games, and very few of them match the depth and complexity of this unique, 3-D puzzle-platformer.

There is a ton of stuff going on in Rinth Island, so let’s cover the controls first. Two control methods are available, “control pad” and “touch only.” The first method involves using a set d-pad for movement with a few action buttons on the right side. The second method removes the d-pad and allows you to touch pretty much anywhere on the screen to move in the corresponding direction. The controls can be flipped as well. 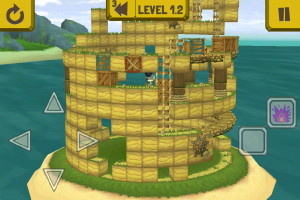 In terms of game play, each of the 60 levels involves solving puzzles to reach the goal. Levels are column-like in structure, with the player circling around trying to find a path to the goal. Heavy brainwork is required as you will often find yourself pushing blocks to complete paths, blowing up bricks, climbing and jumping off of ladders, and shooting cannons to reach the finish.

To add to the game’s depth, each level can be played in four different modes: Adventure, Crystal, Step, and Timed. Your goal in Adventure mode is to simply reach the finish. Crystal mode requires you to collect every crystal in the level. Step mode challenges you to complete the level in under a certain number of steps. Timed mode pretty much explains itself. 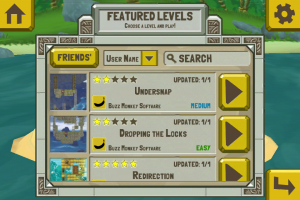 As if 60 levels and four different game modes isn’t enough, Rinth Island even features a smooth and easy to use level builder. Create your own custom levels and share them with your friends. If you finish the story, try to beat the levels that are being created around the world. With this kind of replay value, you shouldn’t be getting bored with Rinth Island for a long time.

At the moment, the 60 levels are spread across two maps (West Landing Bay, and Landingport), and there is a new map called Upper Forest that is coming soon. On top of that, there are 60 Game Center achievements and a ton of leaderboards to compete in. There is so much more to Rinth Island than what I have covered, but it’s time to cut the chatter and get playing. 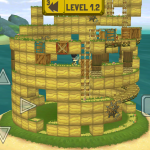 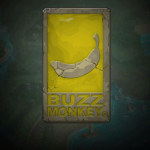 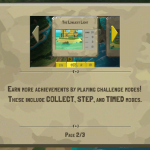 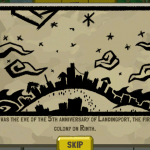 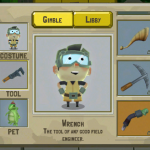 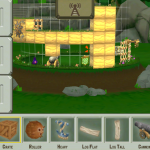 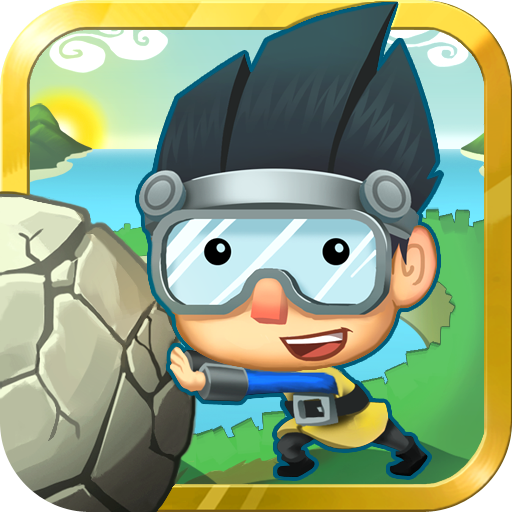 Rinth Island Takes A Unique Approach To Puzzle Platforming
Nothing found :(
Try something else