You are using an outdated browser. Please upgrade your browser to improve your experience.
by Tommy Ly
April 13, 2012
The iOS port of the arcade classic, SOULCALIBUR ($14.99), has just been updated and finally brings Versus mode. The omission of versus mode was a major drawback to its original release in January, but now you have the option to battle an opponent via Bluetooth connectivity. For those unfamiliar with the game, SOULCALIBUR was a 3-D, weapons-based fighting game that debuted in arcades back in 1998. The game features a roster of 19 characters, all with unique move sets and fighting styles. You can read our original review here. It looks as though the introduction of a Versus mode is the only new addition to SOULCALIBUR v.1.1.0, as stated in its release notes, and even that has some shortcomings: So, although SOULCALIBUR is compatible with iPhone 4, 4S, iPad 2, the new iPad , and the fourth generation iPod touch (running iOS 4.3 or later), iPod touch owners will be left out of the fight. If a Versus mode doesn't suit your interests, SOULCALIBUR has several other game modes, including: SOULCALIBUR is available in the App Store for $11.99 (on sale from $14.99). 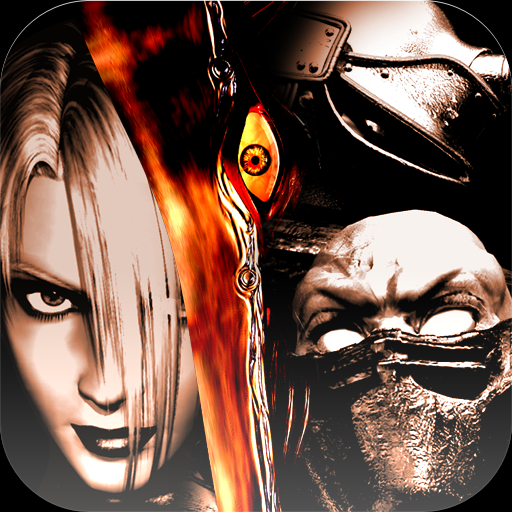 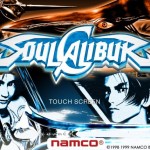 Better Late Than Never, SOULCALIBUR Gets Versus Mode

Better Late Than Never, SOULCALIBUR Gets Versus Mode
Nothing found :(
Try something else