You are using an outdated browser. Please upgrade your browser to improve your experience.
by Daniel Douvris
April 5, 2012
A while back, Ayopa Games and Drowning Monkeys released a humorous and classical turn-based strategy game cleverly named Dungeon Crawlers. The game is based on a group of four “heroes” – including an alchemist, a priest, a barbarian, and a drunken dwarf warrior – who are on a quest to clear out ghouls and goblins from the dungeons. 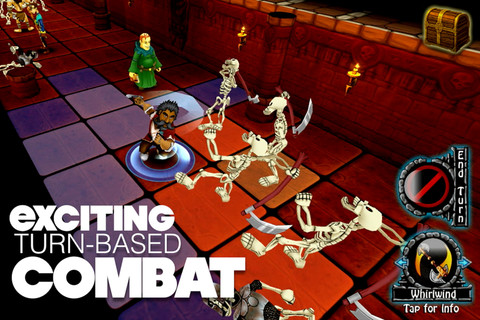 Upon release, Dungeon Crawlers boasted four chapters to play through, with a fifth concluding chapter to come soon.  Now, the long awaited conclusion has arrived. This finale has new enemies and levels to play through. Even better, Dungeon Crawlers has gone full HD. Visuals have been enhanced to take advantage of the new iPad's Retina display, and dynamic lighting has been added for the new iPad, iPad 2, and iPhone 4S. Also, a store has been added with character upgrades as well as items like potions, armor, and weapons. 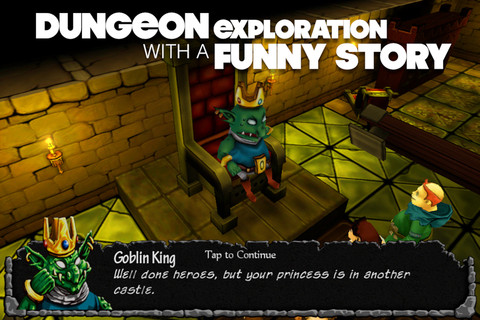 As usual there are also quite a few tweaks and behind-the-scenes work going on. Check out the complete list of changes below:   Dungeon Crawlers is available in the App Store. 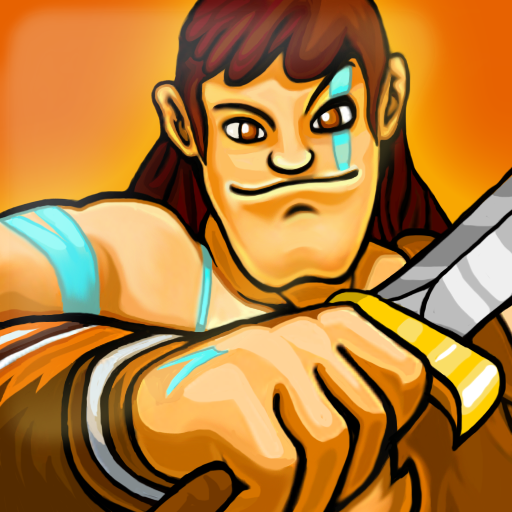 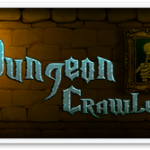 Dungeon Crawlers Receives A Massive HD Update
Nothing found :(
Try something else