You are using an outdated browser. Please upgrade your browser to improve your experience.
by Tommy Ly
April 5, 2012
It's been a few months since Evernote launched Evernote Food (free), but today the app has received its first update, which brings some major changes. For those unfamiliar with the app, Evernote Food lets you capture and share memorable meals, whether they're at a restaurant, or right at home. Once you deem a meal worthy of documenting, you take a photo of your meal, add a title, location, tags, and other notes about the experience. Of course, you can share your experiences via Facebook, Twitter, and email. Evernote Food also integrates with Evernote's note-taking service, meaning your dining experiences can be accessed and viewed from all your supported devices. As stated in the app's release notes, version 1.1 of Evernote Food brings these great new features: If you can't see the embedded video above, please click here. Evernote Food is available for free in the App Store. These new features are sure to impress, so get out there and start eating! Have you been using the app since its launch? 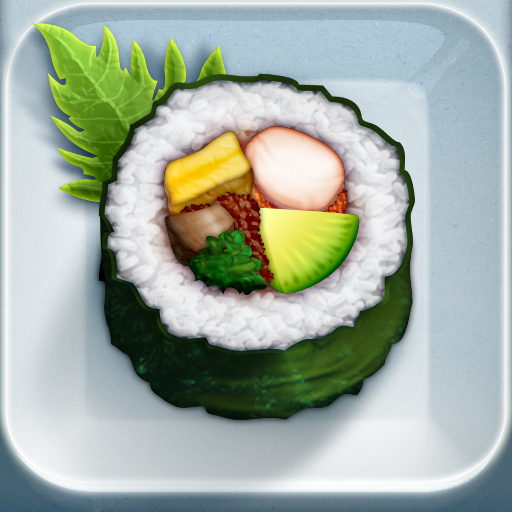 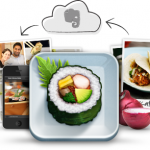