You are using an outdated browser. Please upgrade your browser to improve your experience.
by Kane Poehlman
April 25, 2012

MARVEL VS. CAPCOM 2 ($2.99) by CAPCOM is another installment in the popular classic series of arcade fighting games. I won’t make you read all the way through this review for my verdict. I will simply tell you that you will want to purchase this game. Whether you’re an avid fan of fighting games or just wanting to relieve some stress from your boss or significant other, this will do the trick. If you don’t believe me right now, then read a little further and you’ll see why this game is a must. 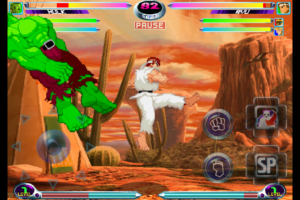 The graphics engine will still remind you of the SEGA days, which is a plus if you ask me. It brings you back to the days when you first began playing this classic hit. Ah, the reminiscing has taken over.

Remember though, just because you can kick some major butt in video games, does not mean you should go practice on your real-life friends. It will only lead to trouble. Don’t say I didn’t warn you.

At the start of the game, 24 of your favorite characters are playable in story mode. Keep playing though, because 32 more characters can be unlocked. Yep, that’s right, a total of 56 characters are available in this game! The exciting part is even some Resident Evil and Avengers characters are included as well. So, go ahead and play with Hulk if you want. It’s up to you.

The gameplay remains pretty standard to the series, but that is a good thing. Touch controls have been added to make the game more iOS friendly. You can swipe left or right on the Assist button to bring out your other two characters in this tag-team duel. Also, you can swipe left, right, up, or down on the Special button to unleash any of your characters four vicious attacks. You can customize the controls to your liking in the options menu as well. 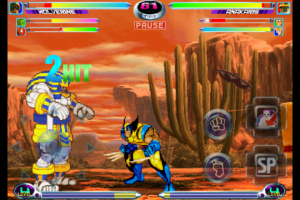 Multiplayer is the only downfall to this game. The only way you can play a friend is if you are both connected via Bluetooth. There is no lobby or friends list to quickly jump into a match. It’s a bummer, but nothing is ever truly perfect now is it?

This game is on sale for $2.99 until May 6 for the release of The Avengers movie. After that date, the game will back to its original price of $4.99. So, make sure to pick this game up for the lower price now. You won’t regret it.

Who are your favorite Marvel and Capcom characters? 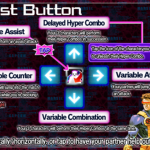 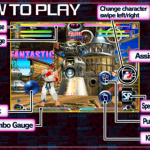 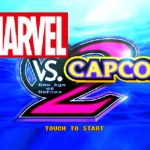 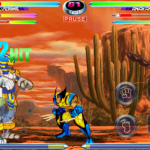 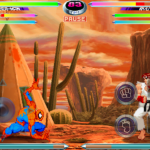 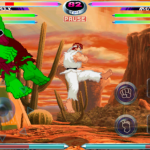 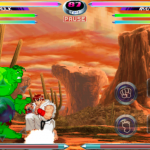 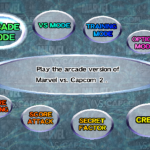 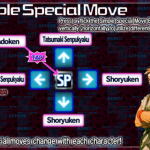 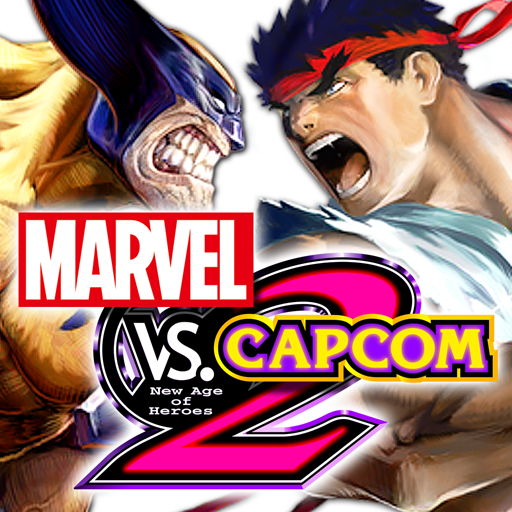 Pick Your Side In Marvel Vs. Capcom 2

Pick Your Side In Marvel Vs. Capcom 2
Nothing found :(
Try something else