You are using an outdated browser. Please upgrade your browser to improve your experience.
by Daniel Douvris
April 15, 2012

Foot Quest (Free) by Circutus is a free-to-try title that won’t keep you occupied for long. The concept of capture the flag is here, but there is little challenge whatsoever.

We’ve all played capture the flag. It’s such a simple game, yet it evokes fear and suspense, it gets your adrenaline pumping, and most importantly, it’s fun. At its core, Foot Quest is a game about capturing flags, but unfortunately that is all that it has to offer. 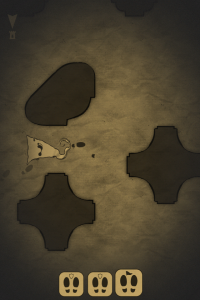 One nice thing about Foot Quest is that the developers stuck with a clean and simplistic art style. The game is all 2-D and is played on a map similar to the Marauder’s Map in Harry Potter. You control a team of four people (they appear as shoe prints on the map) and face off against three different teams: bare feet, skeletons, and some kind of wild, carnivorous cat. 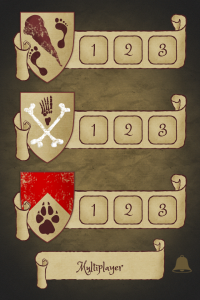 Probably the worst part of Foot Quest is its controls. Put simply, you tap on a spot on the map and your selected pair of feet will walk there. However, this feels very clunky because when your guy runs into a wall (or gets too close) he just stops. Also, at times your guy seems to just keep on walking even if you tapped right next to him. These hiccups in the controls bring the overall quality of the game down pretty low, and at times it is just too frustrating to be fun.

Despite the terrible controls, Foot Quest does possess some potential. An update for the controls is needed urgently, whether it is some fine tuning or a new control method altogether. Also, a pause button must be added. I was not able to find one anywhere so the only way to return to the menu screen after beginning a level was by waiting for one of the teams to win. On top of this, more levels would also be a welcome addition. Feel free to give Foot Quest a try, but I would hold off on purchasing the full version until an update arrives. 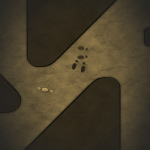 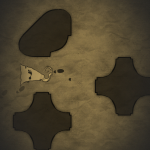 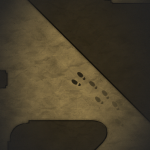 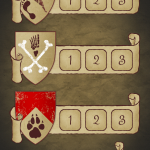 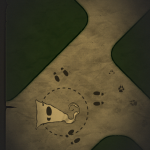 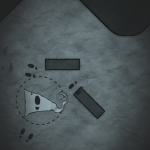 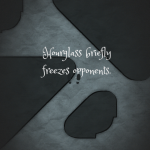 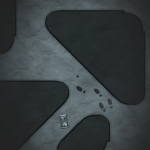 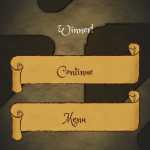 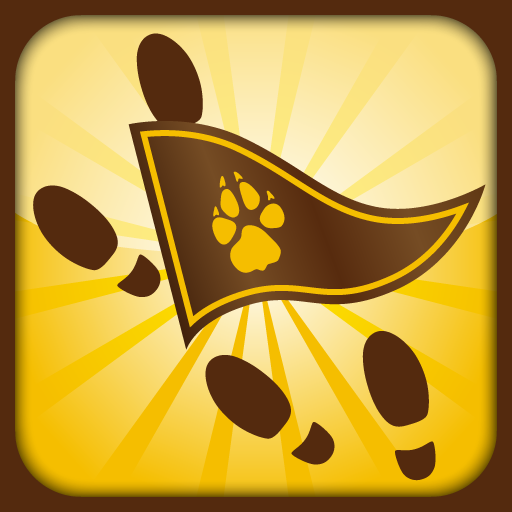 Play A Casual Game Of Capture The Flag In Foot Quest

Play A Casual Game Of Capture The Flag In Foot Quest
Nothing found :(
Try something else