You are using an outdated browser. Please upgrade your browser to improve your experience.
by Christine Chan
April 2, 2012

If you love masochistic platformers (think Super Meat Boy), then 774 DEATHS ($0.99) by SQUARE ENIX Co., LTD is right up your alley.

Let me get this out of the way: if you are easily frustrated, then do not try 774 Deaths. However, if you love a challenge, then you should definitely be giving this game a try.

There is one character that you play, but this is unlike the standard RPG fare that Square Enix has given players in the past. In fact, there are no RPG elements at all -- this is a strict platformer. There are, however, vintage graphics -- the entire game is done in 8-bit, and the music will take you back to the days of Final Fantasy on the NES. If you grew up in the 8-bit era, you should feel right at home with this game. 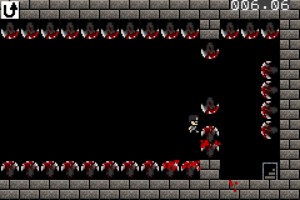 In 774 Deaths, there are a total of nine rooms that will contain a total of 33 doors. When you’re not in a door level, you can move your character by swiping your finger in the direction you want to go. As you are in front of a door, tap in the bottom right corner to enter it.

Controls will vary for each door, with the goal of getting to the stairs. So far, during my trial with the game, I’ve encountered rooms where I must tilt my device to move him around bloody axes on the walls as he falls freely, make him jump at the right time, or use standard controls (directional movement buttons and jump) to get him to the end of the level and avoid a gruesome end.

You will probably die in a few seconds when going through a new door, but after you die, you should be able to determine how you need to go about the level. Oh, and some levels are timed, which makes it even more difficult (you’re dead if you run out of time). Each death won’t penalize you – after all, it’s impossible to not die in this game. You will see how many times you’ve died, which you may find amusing (I know I did). If you are incapable of completing the door, you can tap on the button to go back to the main room and choose another door, where you may find another way to meet a bloody end. 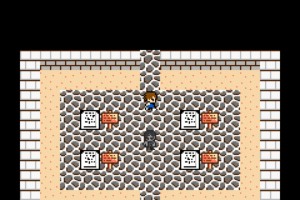 As you play and make your way through the different rooms, you will see a statue in the middle. If you go up to it and tap on the invisible button in the bottom right, you can change your character’s appearance to reflect the one found on the statue. This does not do anything in terms of gameplay – it is only there for cosmetic purposes.

There is Game Center integration, but it’s strictly for achievements only; after all, there are no scores in this game – you either live or you don’t. And with a game like this, achievements are definitely something you can be proud of.

In the end, it seems that 774 Deaths is a collection of mini-games that has death awaiting every corner. It may be a bit frustrating, but it’s also a heck of a challenge (just like Super Meat Boy). It’s nice to still see some iOS games that will test your gaming skills – this one isn't for the faint of heart. 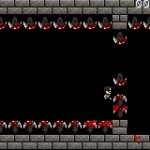 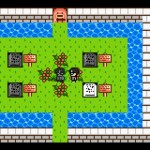 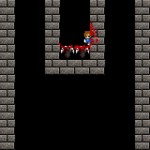 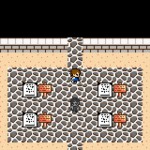 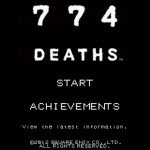 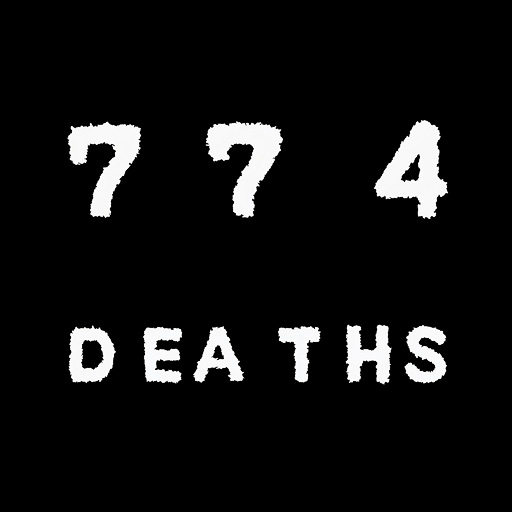 Unleash Your Inner Masochist With 774 Deaths

Unleash Your Inner Masochist With 774 Deaths
Nothing found :(
Try something else