You are using an outdated browser. Please upgrade your browser to improve your experience.
by Lory Gil
April 23, 2012

Cabbage Defense ($1.99) by etGAmz is a defense game where you must protect your precious cabbage from an onslaught of zombie bunnies. These brain-eating rabbits are after more than just the farmer’s crops. 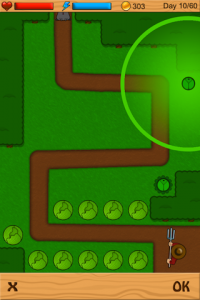 Players start with $399 coins and a field to plant in. Planting plain cabbage yields high return on coins and costs the least. The farmer sports a laser-shooting pitchfork, so he can keep zombie bunnies at bay while the cabbages are earning coins.

Once there are a few hundred dollars in the pot, buy defensive Seeder cabbages to help fight off the zombie horde. After a while, players will be able to outfit their entire farm with attacking, poisoning and shooting cabbages that will help keep the bunnies away.

This game is a lot of fun. It is a typical castle defense game except that players use cabbages instead of turrets. The problem is that there are no levels. It is a single 60-day game that never changes. Once players have laid down enough firepower, the game practically goes on autopilot until it is over.

Basically, you actively play the game for about 30 rounds and then just watch as the plants attack the zombie bunnies for the second half of the game. Once it is over, it is over.

To make it even more irritating, once you’ve beat the game, you have to go to the settings section and hit the reset button or the game will just crash on you when you try to play again. There are no instructions to tell you about game resetting either, so I have a feeling a lot of people will be posting negative comments about the game crashing.

The worst part about this game is that it costs $1.99. I would have recommended it at $0.99, but since there is only one 60-day game with no variation whatsoever, there is no way it is worth two bucks. I’d skip this one. It’s too bad. The game really is fun to play for the hour that it lasts. 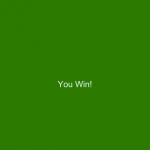 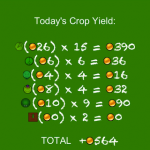 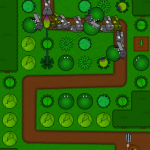 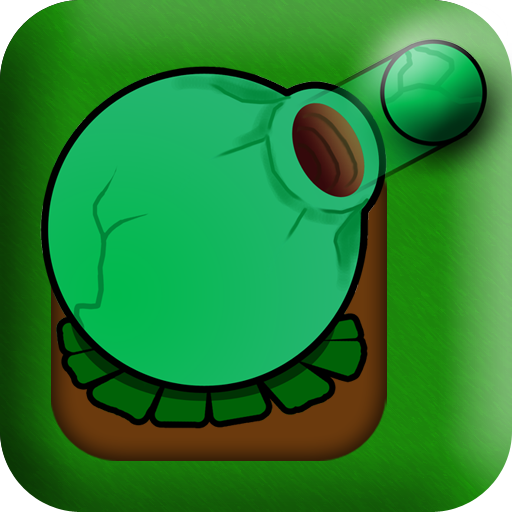 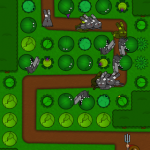 Cabbage Defense May Be Fun, But It’s Not That Fun

Cabbage Defense May Be Fun, But It’s Not That Fun
Nothing found :(
Try something else