You are using an outdated browser. Please upgrade your browser to improve your experience.
by Lenny Liang
May 13, 2012
My mother has played many roles in my life. She has been, and continues to be, a pillar of emotional support, a trusted advisor, my biggest fan and my best friend. More and more, I've come to appreciate how the man I am is a direct result of my mom's love, patience and influence. For Mother's Day, I wanted to do something special for my mom. This article was originally going to be called "App Synergy: How To Make An Awesome Card." However, as I began examining the resources at my disposal and the apps available, I realized that I could do something more. I could combine photos with music and animations to make a slide show. So that's what I did. This week's article is dedicated to all the wonderful mothers out there, words are insufficient to express the gratitude that you deserve.

I had some childhood photos of myself on a USB drive. I was faced with the challenge of moving them off my drive and onto my iPad. Many hours were spent trying to find the best way to do this. At first, I moved my files to a cloud storage system and then moved them one by one into a photo editing app on my iPad, which then allowed me to save the photos in my camera roll. It worked, but was not incredibly efficient. I also tried connecting my iPad to my Mac, but hoped for a more wireless solution. I remembered an AppList written by my editor Karen Freeman, which examined photo editing apps. The first app she mentioned in that article was called Photo Transfer App. As its name implied, it allowed you to transfer photos between devices, over Wi-Fi, with no cables or extra software. I tried the app and followed the simple directions, which involved little more than going to a URL on your computer and uploading your photos there. Within minutes, my photos were saved to my iPad's camera roll. I then did some very basic auto-enhancement from within the camera roll.

Step 2: Consolidate Your Photographs Into A Photo Mosaic

This is not an essential step for creating a slide show, but I thought it would be cool to create one picture composed of all my other pictures. I ended up using this as a slide in my show, but you could also use it as the basis for a cool card. There may be other apps for this, but I chose to use Apple's own iPhoto app. From within your album, you tap on the share icon, which is an arrow coming out of a box. Choose the journal option, select your desired photos and then choose a style to create your journal. I chose the "mosaic" option. The app automatically does the work for you, assembling your photographs into an aesthetically-pleasing layout. Of course, you can also resize and rearrange your photos in any manner that you see fit. I took a screen shot of the resulting page to turn it into a photo.

This is another optional step. Since I originally planned to create a card, I decided to do it anyway. It became the last slide in my slide show, although I could also mail it through an app like Apple's Cards, Touchnote, or FX Photo Studio. To create the card, I used Imikimi HD. The app has over 2.6 million virtual frames, which they call "Kimis." I picked out an appropriate Mother's Day frame and inserted the mosaic I created in Step 2. The app also has many effects, though I didn't use any.

A slide show is not the same without music. My ultimate goal was to put my slide show on YouTube, but YouTube mutes videos with unauthorized music. However, it does use a feature called AudioSwap to allow users to add legal music to their videos. After some digging, I found that Creative Commons offers music that I could use for my slide show, through ccMixter. After a little more digging, I found that ccMixter has its own iPhone app. From within the app, I browsed the section entitled, "Free Music for Commercial Use." After some perusing, I decided on the song "(PIANO) A Minor Improvisation On Sunday" by The3amAssociation. I emailed the song to myself, and then imported it into iTunes on my Mac, so that I could access it in the next app. Unfortunately, I had to use a cable to transfer the song from my Mac to my iPad. There may have been a way to directly import the song from ccMixter into iTunes using a third app, but I didn't discover it.

Once all the ingredients were assembled, I put the show together. The magic app for that is Photo Slideshow Director HD. It makes slide show creation simple and intuitive. Having arranged the order of my photos from within my camera roll, I dumped all the pictures into this app. It automatically assigned random transitions between the photos, as illustrated by the dice. Although I could have customized the transitions, I was happy with the results of the default settings. I toggled to the music icon in the toolbar on the left, and selected the song I chose in step 4. On the right hand side, there is a music and slide show synchronization option, which allows you to sync your music and slide show. Using this option, my slides seamlessly kept pace with the music, without me doing any manual timing adjustments or worrying about my show ending mid-song. Even if you bypassed step 4, there is an option to replace copyrighted background music with free AudioSwap music when uploading to YouTube.

With just those few steps, my slide show was done. There are many other settings to help you edit your show, but I decided to keep things simple. I exported the show to YouTube, using an unlisted link because I wanted you to be the first to see the finished product. Incidentally, I tested the video by streaming it to my big screen television, using my Apple TV. It worked great. If you decide to also create a slide show for a loved one, I'd recommend presenting it on your television, using AirPlay.

Here is my finished video. I apologize for the gratuitous number of personal photos. While I try to limit the pet projects featured in this column, I'll freely confess that this week's article was an excuse to show appreciation for my mother. I love you Mom. Thank you for everything. 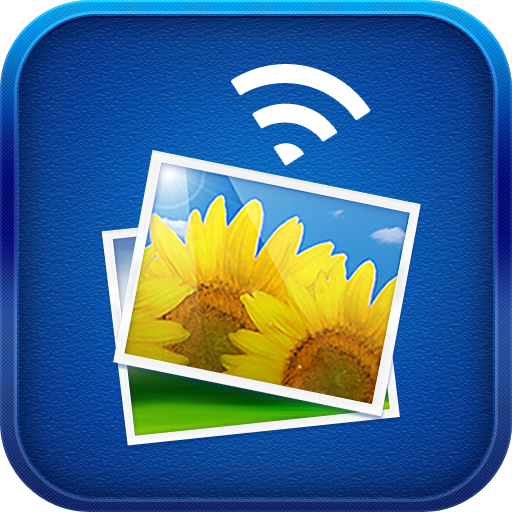 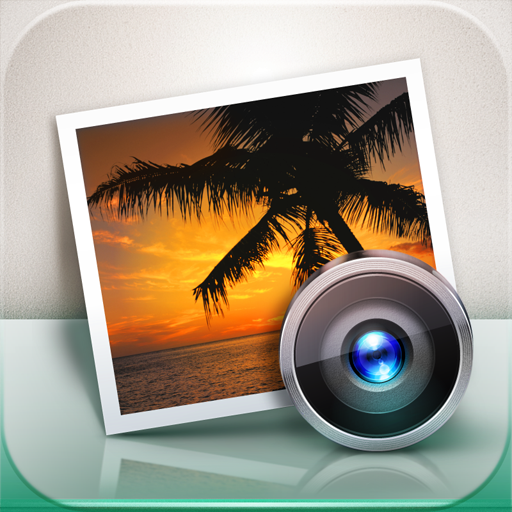 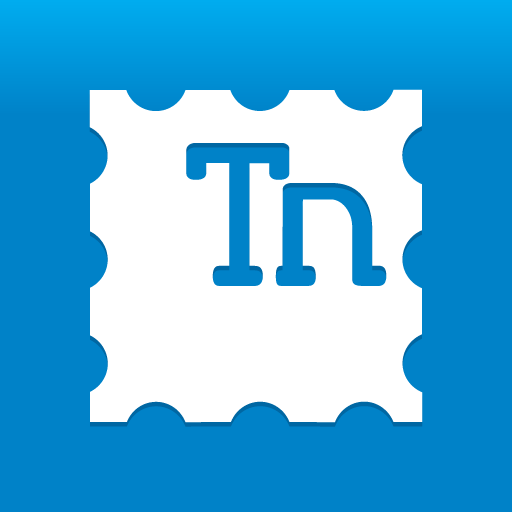 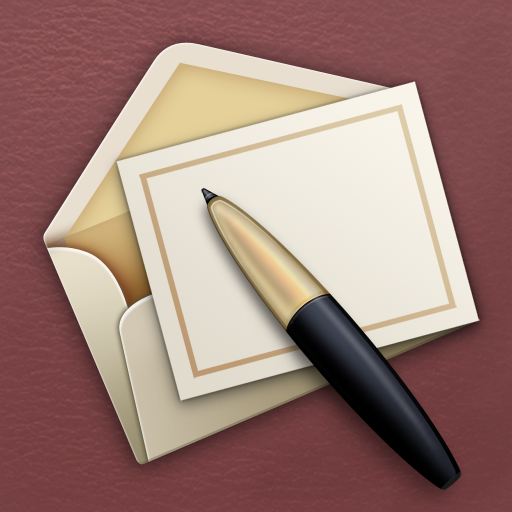 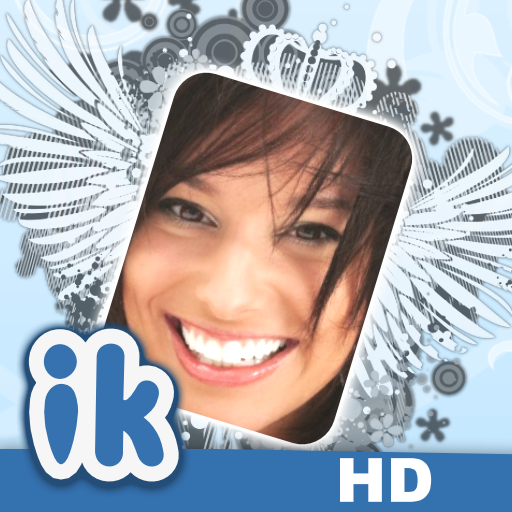 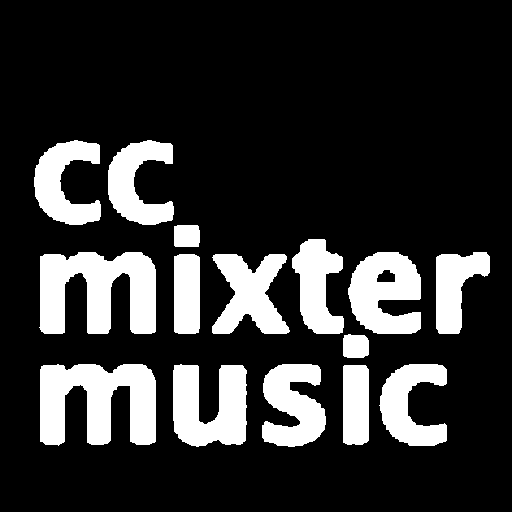 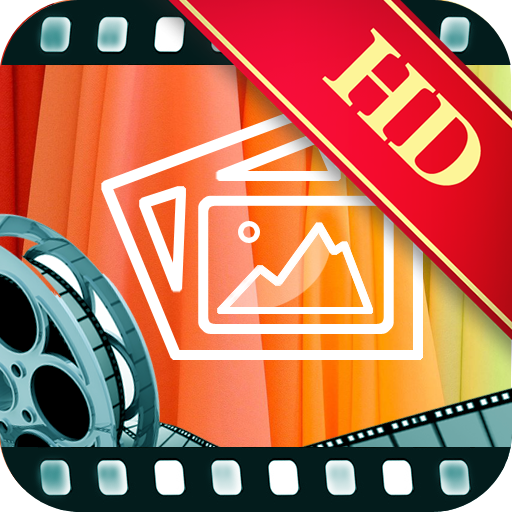 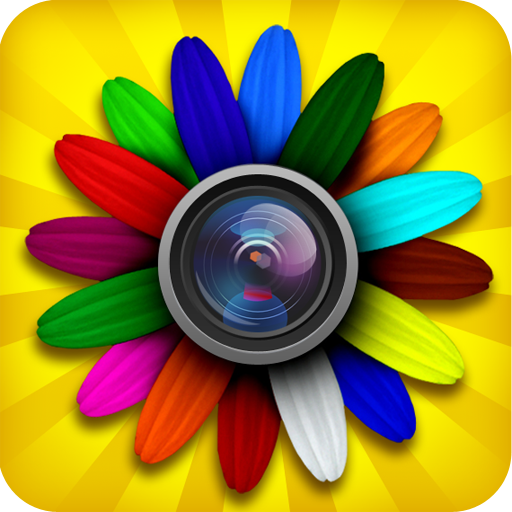 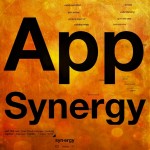 App Synergy: How To Create A Slide Show

App Synergy: How To Create A Slide Show
Nothing found :(
Try something else