You are using an outdated browser. Please upgrade your browser to improve your experience.
by Andy Nicolaides
May 25, 2012
Gimka Entertainment, along with Menara Games, have launched a follow up to their popular tower defense and RPG title, Defender Chronicles. The game, imaginatively titled Defender Chronicles II, improves on the original in almost every way. If you are unfamiliar with the game, the developer has created a short trailer to show you what you can expect from the title: If you cannot view the embedded video above, it is also available by clicking here. The App Store is full of castle defense games of all shapes and sizes. To help differentiate the game in a over populated market, the developer has worked hard to bring some unique features to Defender Chronicles II. The RPG elements included with the standard castle defense gameplay adds an exciting angle. Some of the key features of Defender Chronicles II, according to the developer, are: Defender Chronicles II is a universal app and costs $2.99. For a game with this much depth and gameplay, this isn't bad at all. There are a lot of in-app purchases available to augment your game time, though these are far from necessary and can, and in my opinion should, be ignored. Have you had your fill of tower defense games yet? Does Defender Chronicles II provide enough variation to keep you interested in the genre? 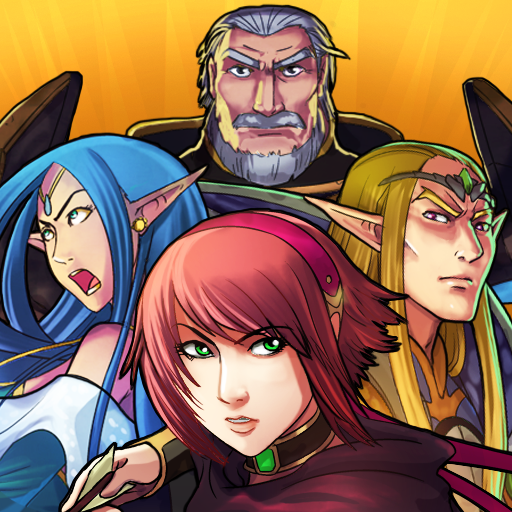 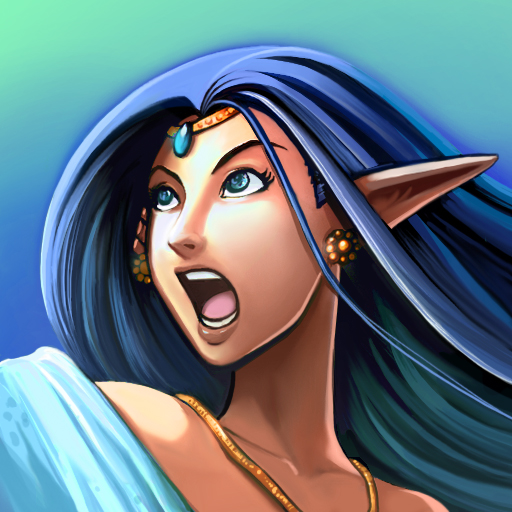 Defender Chronicles - Legend of The Desert King
Chillingo Ltd
Nothing found :(
Try something else