You are using an outdated browser. Please upgrade your browser to improve your experience.
by Bryan M. Wolfe
May 16, 2012
The hottest iOS game this summer could be one set in the cool deep sea. Fish Heroes, a 3-D adventure game for the iPhone/iPod touch and iPad, arrives soon in the App Store. Created by Craneballs Studios, Fish Heroes features a “David vs. Goliath” struggle between you and the powerful Shark Mafia. Throughout your journey, an interesting cast of protagonists will help you get past the game’s many obstacles. These characters include Piranha, who arrives on the scene with accelerating powers, and Puffer, the inflating trawl with sumo-style techniques. Other characters include Octopus, Whale, and Clown, among others. Fish Heroes includes: Check out this trailer: Fish Heroes swims onto iDevices in June. For now, check out some of Craneballs' other titles including Overkill, Blimp, and Superfall Pro. Prepared to get wet and become a fish hero? 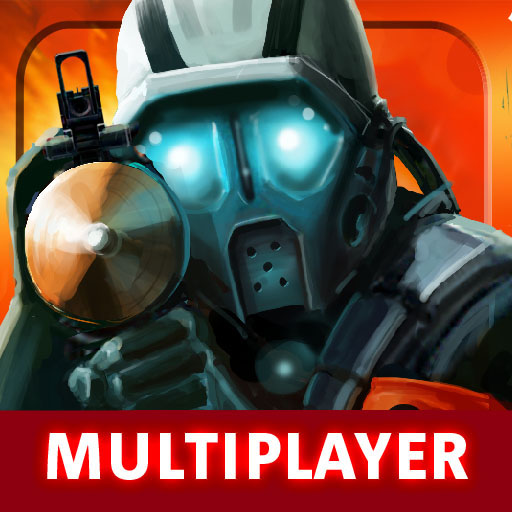 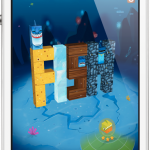