You are using an outdated browser. Please upgrade your browser to improve your experience.
by Tommy Ly
May 9, 2012
Radiangames, creators of Ballistic SE (see our review here), has just released this teaser video for an upcoming title called Inferno+. Inferno+ will be a dual-stick action-RPG, featuring gameplay elements of Ballistic SE without shooting being the game's primary focus. At launch, the game will include 40 levels, three difficulty levels, 10 upgrade types, four ship variations, iCloud save syncing, 20 achievements, and more. Details are scarce at this point, but Radiangames had this to say about Inferno+ on their website:

After Ballistic’s more successful (than Fireball’s) launch, I’m obviously no longer doing the “surprise attack” launch.  Though Ballistic SE didn’t gain much (any?) attention when I announced it a couple weeks before launch, I’m still following the same overall pattern with Inferno+, just with better assets to work with.  In addition to the trailer above, and having more games being updated on the launch date, Inferno+ is just a better game to promote.  It has twin-stick shooting like Ballistic, but that’s just the control mechanic, not the defining characteristic.  There are elements of Geometry Wars, but it also has healthy doses Gauntlet and Tron, along with quite a few other elements that add up to a significant and more unique game.

Inferno+ will be a universal application and is expected to launch either on May 31, or June 14 for $2.99. Will you be looking forward to this game? 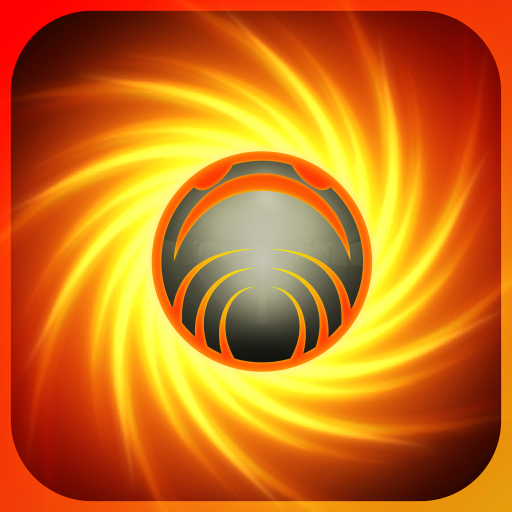 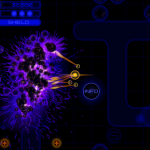 Here Is Our First Look At Inferno+ From The Creators Of Ballistic SE
Nothing found :(
Try something else