You are using an outdated browser. Please upgrade your browser to improve your experience.
by Andy Nicolaides
May 24, 2012
Donut Games is one of the most prolific developers in the App Store. The developer is responsible for hit titles such as Traffic Rush, Rat on a Skateboard, and Monkey Flight. Today, they have unleashed yet another title, namely Monkey Ninja. Donus Games has created a short trailer to introduce you to Monkey Ninja: If you cannot view the embedded video above, it is also available by clicking here. The game sees you taking control of the Monkey Ninja character, while navigating 80 trials, each with three separate rooms. Some of the other features of Monkey Ninja include: As with all previous titles from Donut Games, Monkey Ninja is very simple yet completely addictive, at least in the short term. For just $0.99 this game is a nice little time waster. As long as you don't expect a lot of depth, or to be playing this game years to come, you can't go wrong. Are you a fan of Donut Games' offerings? Will you be adding Monkey Ninja to your collection? 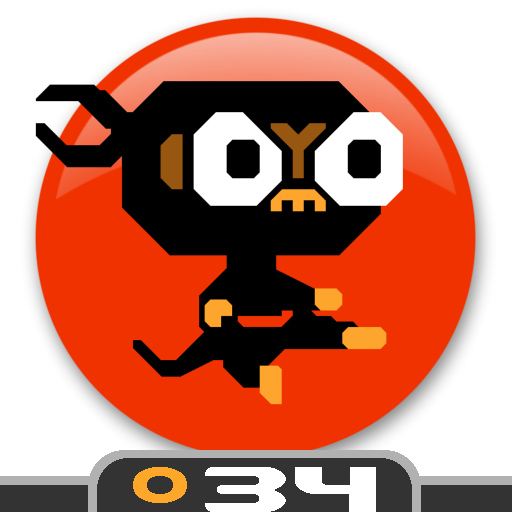 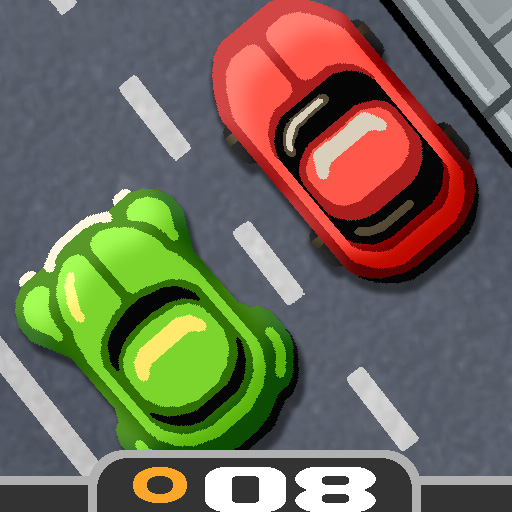 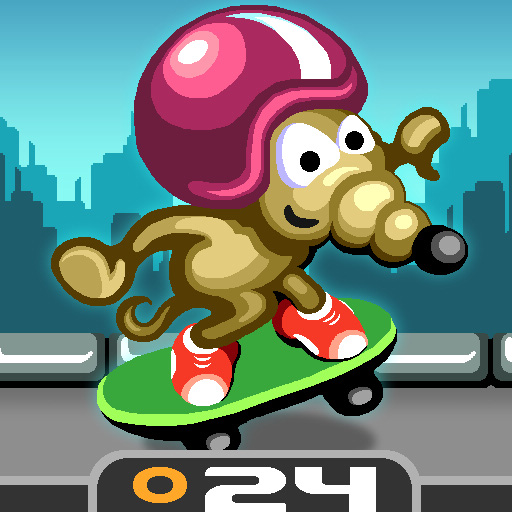 Rat On A Skateboard
Donut Games
$0.99 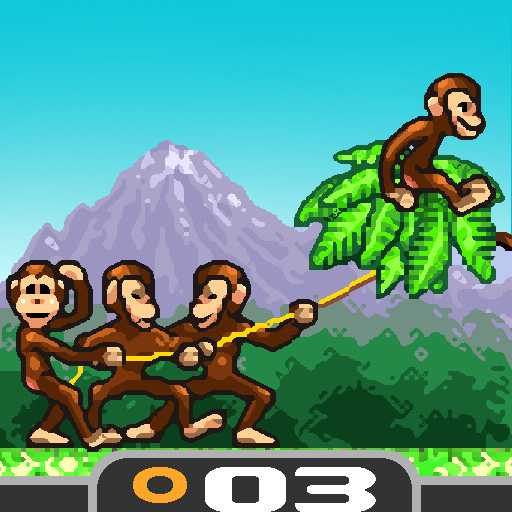 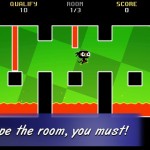 Meet Monkey Ninja
Nothing found :(
Try something else