You are using an outdated browser. Please upgrade your browser to improve your experience.
by Juli Clover
May 31, 2012

Little Things® Forever ($2.99) by KLICKTOCK is the sequel to the hit hidden object game Little Things.

There are a lot of hidden object games in the App Store, but many of them feature story lines, mini games, and other aspects. If you prefer straight hidden object puzzles, then Little Things Forever is the game for you.

Little Things Forever is exactly the same game as Little Things, so if you’ve played that, well, you don’t even need to read this review because you already know everything there is to know about the game.

If you haven’t played, the goal is to find a series of objects that are listed on the right side of the screen. The objects are hidden among hundreds of other items, all arranged into fun shapes like owls and dinosaurs. 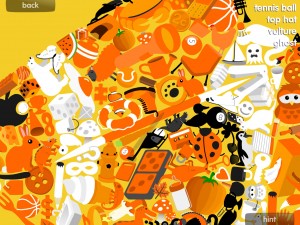 All of the items are jumbled together, so it can be a serious challenge to find what you’re looking for. Standard levels have no time limits, so you can hunt at your leisure.

It’s helpful to zoom into various areas of the puzzle, which you can do using 2-finger pinch to zoom gestures. When you find an item that you’re looking for, such as a tennis ball or a life preserver, you can tap it to remove it from the list.

If you’re stuck, you can take advantage of the hint button, which will slowly zero in on the item until you locate it. You can use the hint button as many times as you like, making this the perfect game for all skill levels. 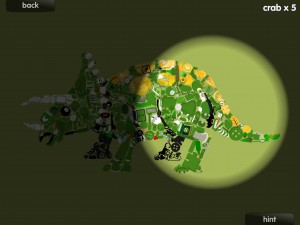 Finding items will reward you with puzzle pieces, which are eventually used to solve small puzzles. There are nine of these in total, but because the item lists are randomly generated, you can play the game forever without repeating the same levels.

Little Things Forever is a simple game, but that’s what makes it fun to play. It’s also got fantastic Retina ready graphics that look great on both the iPhone and the new iPad, and because this is a game that can be played with multiple people, it’s a lot of fun for the entire family.

If you enjoy item hunts, this is a game you won’t want to miss, but I will warn that it’s quite similar to the original, so if you already bought that one, don’t buy this one expecting new gameplay elements. 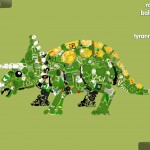 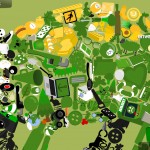 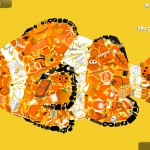 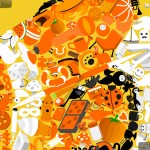 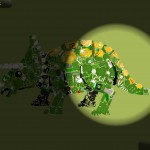 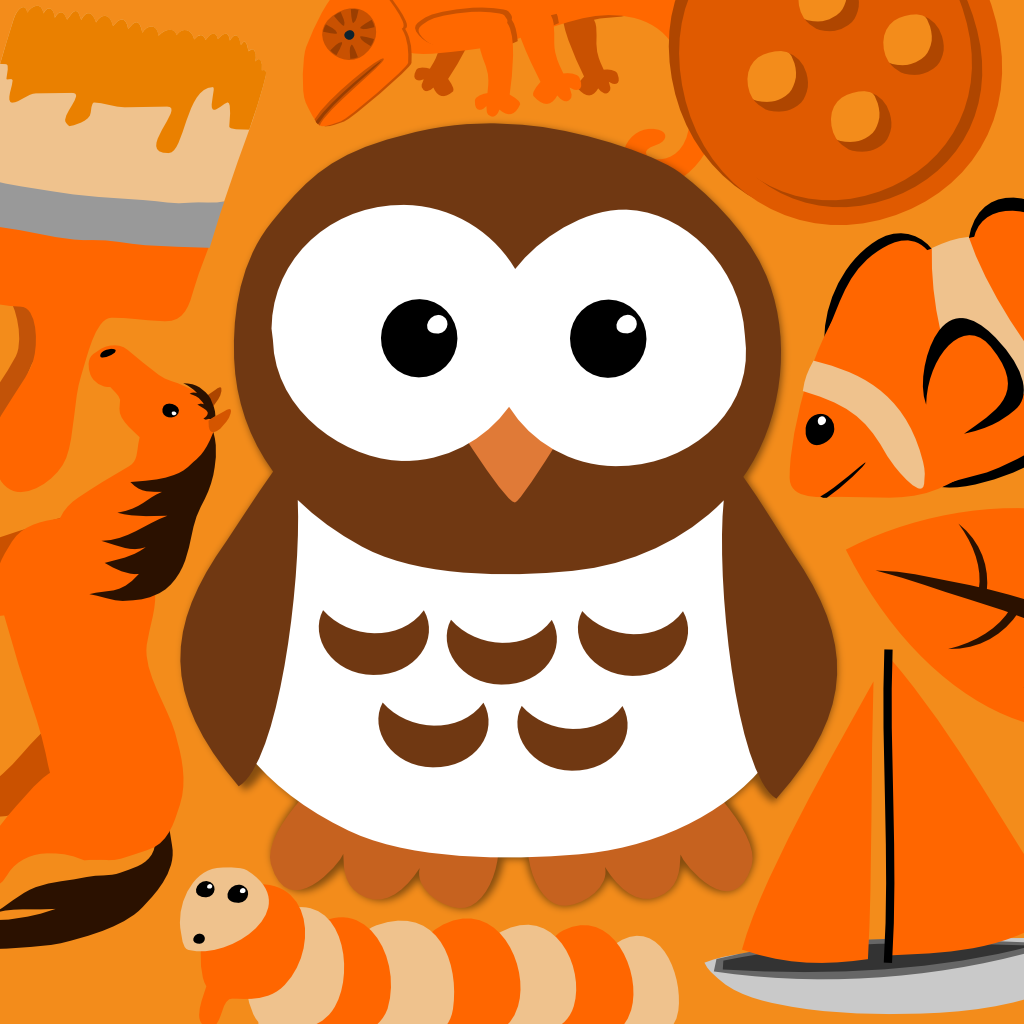 Go On A Hidden Object Hunt In Little Things Forever

Go On A Hidden Object Hunt In Little Things Forever
Nothing found :(
Try something else