You are using an outdated browser. Please upgrade your browser to improve your experience.
by Lory Gil
May 17, 2012

Non Flying Soldiers ($0.99) by Chillingo Ltd is a puzzle game where your job is to help military birds get home, unscathed. Build an obstacle course that will redirect the flightless fowl along the safest path possible. 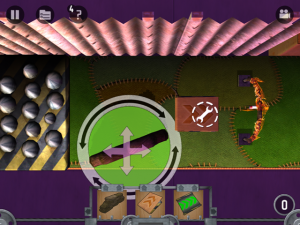 Players are in charge of helping a flock of feathered soldiers get from point A to point B without getting fried by electric fences or impaled by metal spikes. To accomplish this difficult mission, players are given barriers, springboards, and other helpful items. When they are strategically placed in the right location on the course, the birds will redirect, jump or run fast to the finish line.

For example, there might be two birds standing side-by-side, waiting to be sent home. When released from their box, they will only run in a straight line. In order to get one bird to move toward the other side of the path, you will need to position a barrier that will force it to alter its course. It will move along the angled barrier and end up on the opposite side from where it had started.

There are electric fences, spiked floors, burning rings of fire, tar pits, large bodies of water and many other obstacles that will turn the soldier birds into a lesser man’s dinner. Your goal is to get as many of the birds across the finish line as possible. Sometime though, you have to break a few eggs if you want to make an omelet. Just don’t expect three stars if you leave one of the team members behind.

During the run to freedom, the birds can pick up medals and coins by grabbing them along the way. Coins can be used to play a mini-game that is accessed from the main menu. In the “arcade,” players can use the coins they’ve earned to play “Space Destructors.”

There are three worlds with 15 levels in each. Players unlock new levels that get increasingly more difficult to earn full points in, but are not so had that they can’t be completed.

This is an easy-going, entertaining game. It is not difficult to figure out how to place items to help the birds get home. It does become a real challenge to accomplish the goal with no bird left unharmed. For the amount of fun and the level of quality that this game has, the $0.99 price tag is a bargain. Fans of puzzle games will enjoy helping these bird brains make it home. 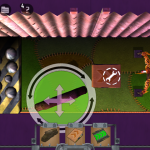 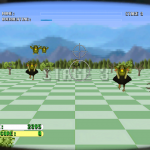 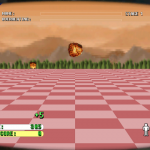 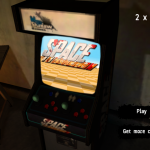 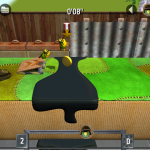 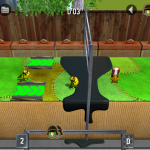 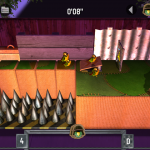 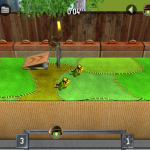 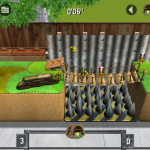 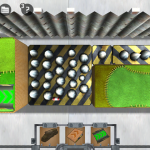 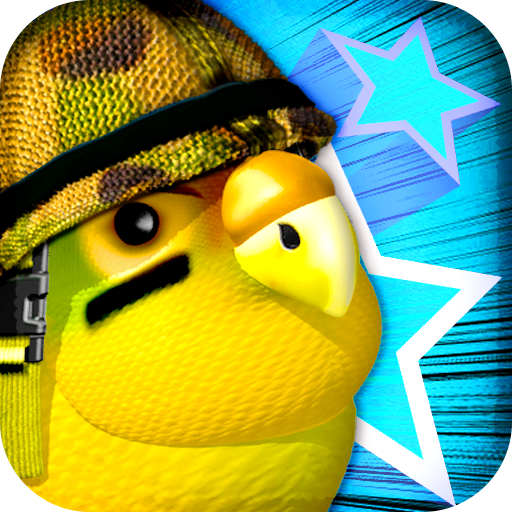 Non Flying Soldiers
Chillingo Ltd
Nothing found :(
Try something else