You are using an outdated browser. Please upgrade your browser to improve your experience.
by Lory Gil
May 23, 2012

Samplodica ($0.99) by bryn space is an entertaining musical app that will get your body moving as you shake your iPhone like it’s hot. Select a sound and whip your device into action as the rhythm takes hold. 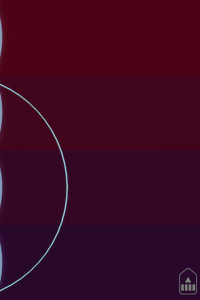 This is an unusual app that is difficult to describe. It isn’t exactly a musical instrument, but it is musical. There are samples of sounds that users can manipulate by flicking their iPhone. While this app may not be particularly useful, it sure is fun.

When you first open the app, you are greeted with four different colored bars and a simple set of instructions, “Hold a bar and whip your iPhone toward the edge glow.” When you do as instructed, you will hear a drumbeat, hand clap or cymbal smash, depending on where you touched. Whip the device again and again to get multiple beats. If you push your finger along the bar, you will change the pitch as the sample is playing.

There are 23 different sample packs, plus the ability to record sound directly into your own pack and a feature to let you create your own set of sounds by clicking and dragging any sample into a new pack.

To select a new sound, record your own samples or edit a new pack, double tap the arrow at the bottom of the screen. Here, you can see what each sample pack sounds like. There is a toy piano, an acoustic guitar, a “rubber dog” and various rhythm sounds as well as sci-fi electronic samples.

If you want to record sounds directly into a new pack, tap the “record” button to bring up the feature. Tap each bar and make the sound you want. There are four different bars, so you will have four different sounds at the ready. Once you’ve saved the new sample pack, you can manipulate the sounds by flicking your iPhone and moving your finger across the bar to change the pitch.

To make your own sample pack out of the existing sounds, simply tap the edit button and drag your selection to one of the four bars. You can mix a punk rock drumbeat with a robotic bird, a music box and even throw in your recorded sound for good measure.

For an additional $1.99, users can unlock the full features, which include the ability to load your own sound files, set individual volume controls and stereo pan and adjust the pitch for each sound. There is no reason to pay for the upgrade though. The app is plenty fun and the additional features aren’t that big of a deal. This isn’t a professional sampling app or anything.

The main complaint I have is how awkward it is to hold and whip the iPhone. My hand doesn’t fit comfortably around my device the way it needs to. Once I have my finger, or thumb on the sound bar, holding the device and whipping it downward is harder to accomplish. I feel like I’m going to flick it right out of my hand.

For being a fun and entertaining way to spend a few hours, this is a decent app. It is like a grown up version of banging on pots and pans, only it doesn’t annoy your parents if you wear headphones. If you get good at controlling the sounds, you could probably create some fairly interesting mixes. The price is reasonable at $0.99, but don’t spend the extra money on the upgrade. The added features are nothing special. Pick this app up if you are looking for something unique to pass the time with. 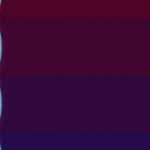 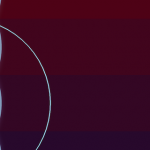 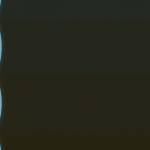 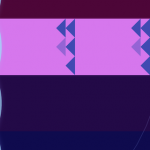 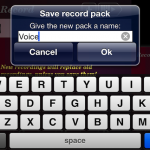 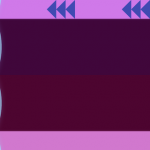 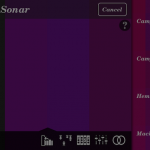 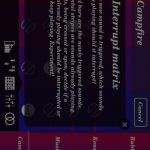 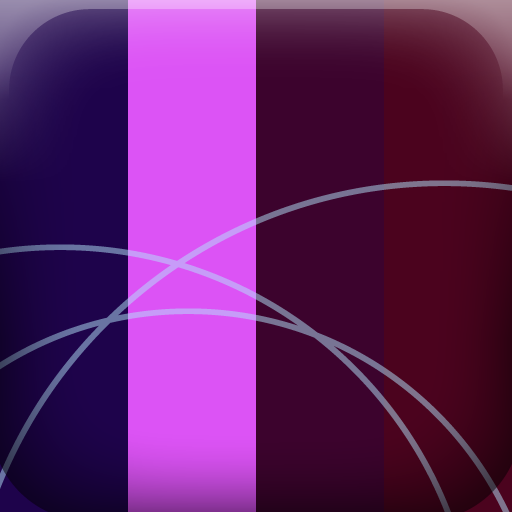 Samplodica Will Turn Your iPhone Into An Egg Shaker With Style

Samplodica Will Turn Your iPhone Into An Egg Shaker With Style
Nothing found :(
Try something else