You are using an outdated browser. Please upgrade your browser to improve your experience.
by Kane Poehlman
May 11, 2012

Furacity ($1.99) by Maugdog Incorporated is an awesome side-scroller that everyone will want to try out. This arcade hit puts you inside the world of lab rats and the possible scenarios that they might have to deal with. No matter how big or small you might be, this game teaches you to always remain brave and do what needs to be done. 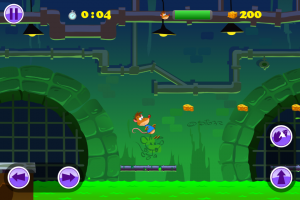 At GENCO Lab, there are two types of lab rats. Lincoln and his friends are the normal rats, and Whiskers evil-mutant gang are the ill-mannered ones. Whiskers and his gang have taken Lincoln’s friends captive and he needs to rescue them if he ever wants to see them again.

Lincoln is armed with wads of cheese and a fastball pitch that resembles Nolan Ryan's. It’s your job to guide him out of the lab, through a slimy sewer, across a huge forest, and into the clouds to save all of his captive friends. Get going!

The game only comes with 12 standard levels that are rather short. I would have liked to see this game be a bit longer, but hopefully more levels will come in the near future. While scavenging through the levels, you will need to collect as much cheese as you can to fend off evil rats by throwing it at them. Also, you will want to collect small test tubes, filled with colorful potions, to give you special abilities such as higher jumping, invincibility, and faster running. In other words, you will become the Michael Jordan of mice. 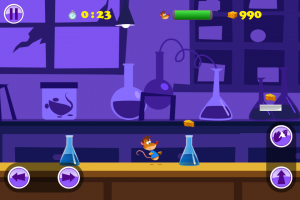 The presentation of this game is perfect for its lab setting. You will encounter books, beakers, mousetraps, potions, and more. The music has a sneaky feel to it, which is perfect for the potential escape and rescue mission Lincoln is trying to accomplish.

This game is the complete package. It’s exciting, easy to learn, and has very smooth gameplay. Small children to older adults will get a kick out of this game. The only downfall is that it is rather short compared to most games in the App Store. 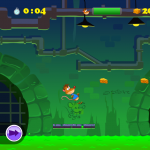 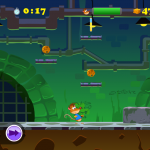 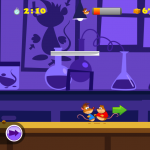 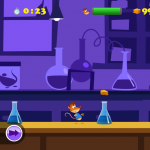 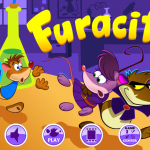 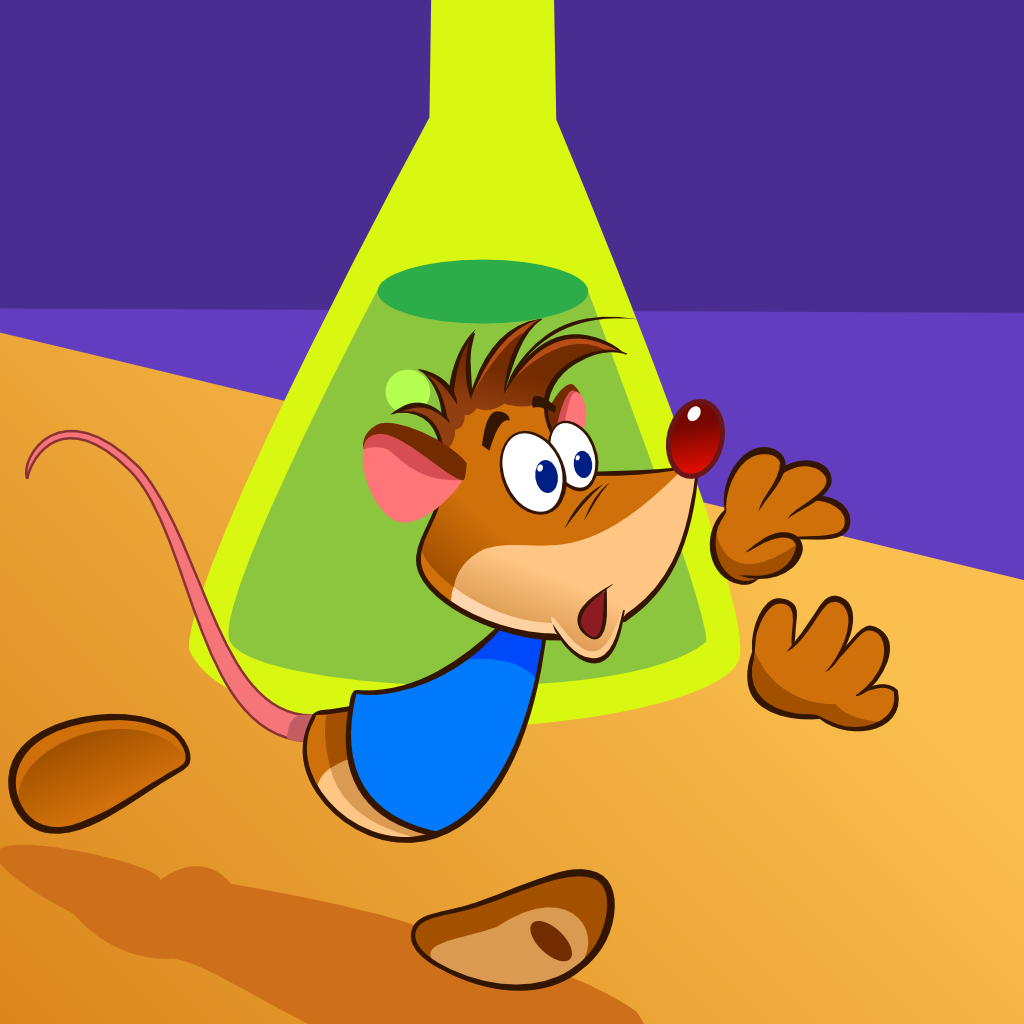 Save Your Friendly Rodents In Furacity

Save Your Friendly Rodents In Furacity
Nothing found :(
Try something else