You are using an outdated browser. Please upgrade your browser to improve your experience.
by Bryan M. Wolfe
May 17, 2012
Time Warner Cable subscribers who use the free TWC TV app have reason to celebrate. The yearlong feud between the nation’s second largest cable provider and Viacom is over. As such, these subscribers will soon have more programming choices on the iPhone/iPod touch or iPad, according to The New York Times. On Wednesday, Viacom announced that both companies had agreed “to resolve their pending litigations” opening the way for “all of Viacom’s programming (to) be available to Time Warner Cable subscribers for in-home viewing via Internet protocol-enabled devices such as iPads.” Very soon, the TWC TV app will once again include programming from BET, CMT, Comedy Central, MTV, Nickelodeon, Spike TV, and VH1. First launched in March 2011, Time Warner’s iOS app originally gave subscribers the same content they had enjoyed on their television. Soon after, Viacom, along with Fox and Discovery Communications filed separate suits against Time Warner claiming this was illegal since their original contracts didn’t include streaming rights. Soon after, Time Warner was forced to remove programming from those outlets. While returning programming to the TWC TV app, the agreement announced yesterday comes with “neither side … conceding its original legal position.” Time Warner Cable has more than 14 million customers. Viacom programming will show up on Time Warner Cable’s app in the next several weeks. The universal TWC TV app is available in the App Store. Are you a Time Warner Cable customer? Happy about this news? Source: The New York Times 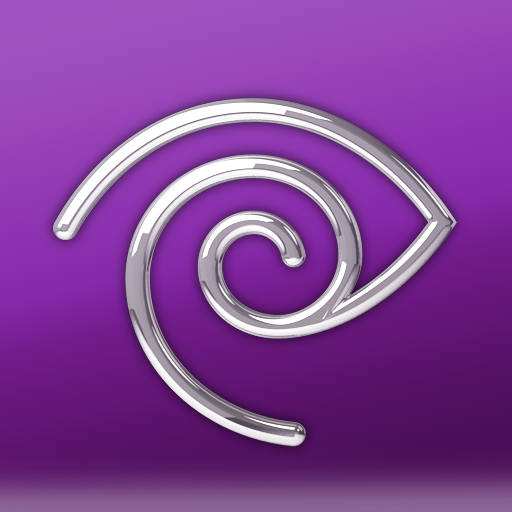 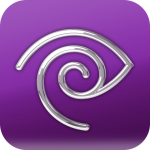 Viacom And Time Warner Cable Reach Deal Regarding Streaming Content
Nothing found :(
Try something else