You are using an outdated browser. Please upgrade your browser to improve your experience.
by Lenny Liang
June 24, 2012
We are less than a month away from July 20, 2012. The importance of that date can be summed up in four words: "The Dark Knight Rises." The upcoming Batman movie is one of the most anticipated movies of the year, and for good reason. Batman is a popular superhero. He has the power to make villains cower in fear. He also has the power to make me squeal like a schoolgirl. I mention Batman because he inspired this App Synergy article. In fact, he inspired the next few articles to come. But more on that later. For this week, I had writer's block, as I so often do. As my thoughts turned to "The Dark Knight Rises" and other films, it occurred to me that I had yet to do a proper article on how to enjoy the summer's hot movies. As I researched movie apps, I came across a couple of apps, which reminded me of the simplicity and power of app synergy. One of these is a film cataloging app. The other has nothing to do with films at all. Both apps work just fine without the other, but gain enhanced functionality when brought together.

Step 1 - Add To Your Collection

DVD Profiler for iOS is a universal app that gives you a wealth of information about your movie collection. Of course, the first thing you need to do is input your collection into the app. The app allows you a number of ways to do this. You can add your DVDs and Blu-rays by Universal Product Code (UPC), by title, by upcoming releases, and by custom entry. I first tried to add my films by title, but this did not prove to be very efficient. To prepare for Christopher Nolan's final Batman movie, it seemed fitting to start with "Batman Begins," the first installment of Nolan's epic trilogy. I was confronted with a massive list of different versions of the movie, spanning different countries, different versions, and different formats. I needed a way to pinpoint the exact version I owned. It looked like adding by UPC was the way to go, although I didn't look forward to typing in all those numbers by hand. I was pleasantly surprised to find that there was an option to scan by barcode. I was more pleasantly surprised to be informed that I needed the free app Pic2Shop. It set off the app synergy bells in my head. I had this week's article, which you are now reading.

Last week, my colleague Sean Capelle filled in for me with an excellent article on combining Quick Response (QR) codes with augmented reality (AR). I'll be honest. I didn't have much experience with QR before Sean's article, but his article prepared me to recognize the value of the  iPhone app Pic2Shop. It's pretty nifty, actually. You point your camera at a product's barcode and you can then compare prices at thousands of online and local retailers. The reason I find the app synergy between DVD Profiler and Pic2Shop so fascinating is because DVD Profiler opens up Pic2Shop to allow you to take your barcode picture, then it sends you right back to DVD Profiler to display your movie. It's a function that neither Pic2Shop, nor DVD Profiler, could do alone; they need each other.

The scanning process literally takes seconds. It makes it very easy to input your collection into DVD Profiler. Once you do, be prepared to be impressed by the amount of information you have access to. You can link to movie trailers, MetaCritic, and Rotten Tomatoes. You can sort your movies into various charts based on different criteria. You can keep track of the movies you loan out and when they were last watched. There's also a place to take notes and personalize your information. While you don't need DVD Profiler for Windows to use this app, you are also able to sync this app to the Windows version, over a Wi-Fi connection. It's pretty neat. And I have Batman to thank for the discovery. So speaking of Batman, I've decided that all my App Synergy articles leading up to the movie will be at least tangentially related to the Dark Knight. Why? Because I can. And because it's Batman! Next week will bring "How To Enjoy A Summer Of Movies." The following week will be "How To Embrace The Dark." And finally, the week the movie premieres, I will be bringing you an all-Batman App Synergy article. How's that for a sneak preview? 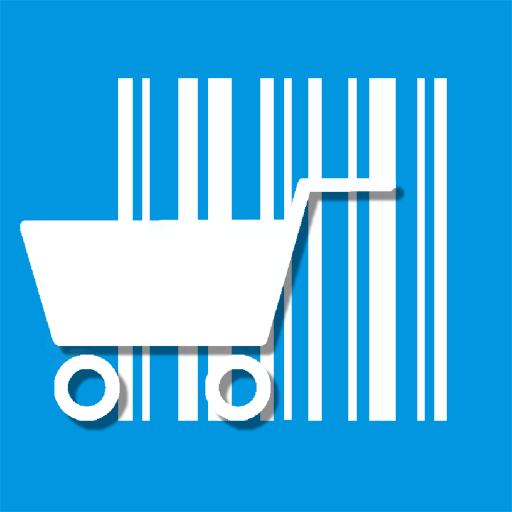 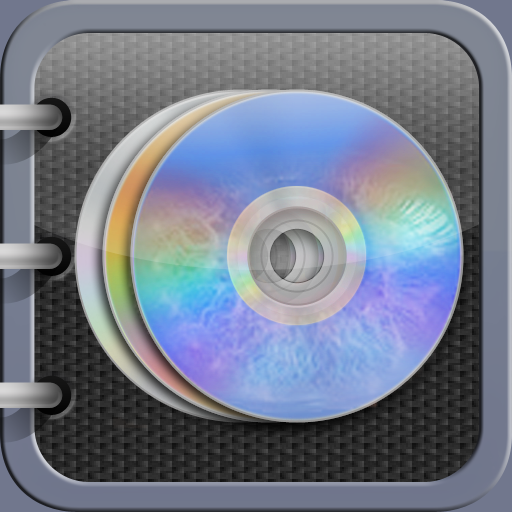 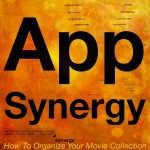 App Synergy: How To Organize Your Movie Collection

App Synergy: How To Organize Your Movie Collection
Nothing found :(
Try something else