You are using an outdated browser. Please upgrade your browser to improve your experience.
by Ammaar Reshi
June 28, 2012
AppFresh Daily features the best apps we’ve noticed that have been released in the last 24 hours. Thousands of apps get approved by Apple daily. Instead of having to dig through all of the junk, come to AppFresh Daily, where we hand select what we think are the new potential gems that we’re considering for review each day.

Nike+ Training (Free, 634.5 MB): If you have Nike+ shoes this app is worth checking out. The app will track your movement and record how much distance you have covered. Nike+ Training also boasts challenges so you can compete against your friends and athletes from around the world to earn NikeFuel and climb the Nike+ leaderboard.

Nike+ Basketball (Free, 41.8 MB): Measure your game with the Nike+ Basketball app. The app tracks your movement in real time and gives you detailed statistics of how fast you moved, every jump you made, and more. You can also compete in Nike+ rankings against other basketball players and friends.

swackett X ($1.99, 2.8 MB): Swackett X is a powerful weather forecasting app that allows just about anyone to analyze the weather the way they like. You can view the weather in terms of which clothes you should wear, or through a detailed graphical forecast. The app features hourly forecasts, radar animations, detailed temperature information, and more.

Dream Run (Free, 14.5 MB): Gary the snail's dream is to wear a golden shell and it's up to you to help him get one. In Dream Run you must guide Gary through this side scrolling runner game. With various obstacles in the way, you must attempt to collect the golden shells while keeping Gary safe. The game features two amazing worlds, four power ups, and an online leaderboard.

Rise of the Warriors (Free, 45.9 MB): Rise of the Warriors is a massive online multiplayer game for the iPhone. In this game you create your own character, join a house, and build your camp. The more you upgrade your camp the stronger you will be against foes such as goblins, ogres, and more. You can duel players live and also complete story mode missions.

Kingdom Rush ($0.99, 133.5 MB): The hit tower defense game on the iPad has finally made it to your iPhone. In Kingdom Rush you must battle an onslaught of mythical creatures by strategically deploying towers. You have several towers to choose from which can be upgraded as you progress. There are over 18 tower abilities and 45 challenging enemies to battle. The game offers great power ups, simple controls, and awesome cartoony graphics.

Unstoppable Fist ($0.99, 13.3 MB): Like retro 8-bit graphics and hitting stuff? Then you will love Unstoppable Fist. In this game you must smash strange foes such as zombie fish and chicken to gain the largest high score. Unstoppable Fist features more than 20 different enemies, Game Center achievements, and more.

Evolush: Evolution Journey ($0.99, 30.8 MB): Evolush is an endless running game for the iPhone. In this game you evolve from fish to lizard, and ultimately to space traveler as you progress through each stage. Evolush features cool power ups, obstacles, enemies, and environmental effects.

Hooked on Words (Free, 20.5 MB): Hooked on Words is a fun, new word game for iOS. The object of the game is to form the largest words by connecting letters together in any direction. As you create words, more letters will fall onto the board giving you more options. Race against the clock to get the highest score and then challenge your friends.

GibsNGlory ($0.99, 29.5 MB): The British are coming! Stop them by tossing the undead at their battalion. In GibsNGlory, you are the zombies. Toss different types of your own kind to prevent the British from invading. The game features simple point and tap controls, great graphics, and tons of levels.

Dynamite Jack ($2.99, 62.6 MB): Dynamite Jack is a top-down adventure game where you must sneak past guards and obliterate your enemies with bombs. The objective of the game is to get to the surface, but the closer you get, the harder it becomes. You will face mines, scientists, cave trolls, lasers, and robotic spiders. Once you have completed the game, you can use the level editor and create your own challenges. You can share your levels with the world and download new ones created by other players. 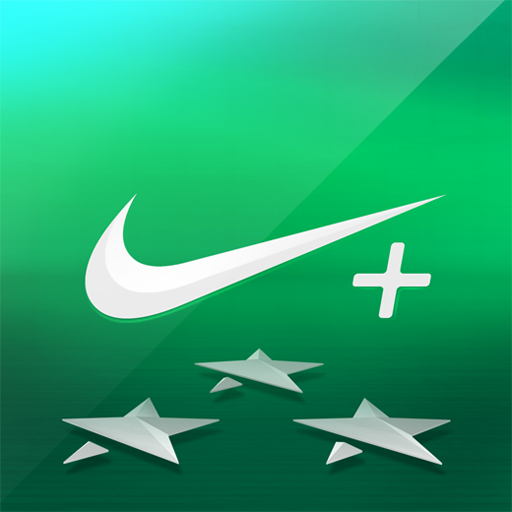 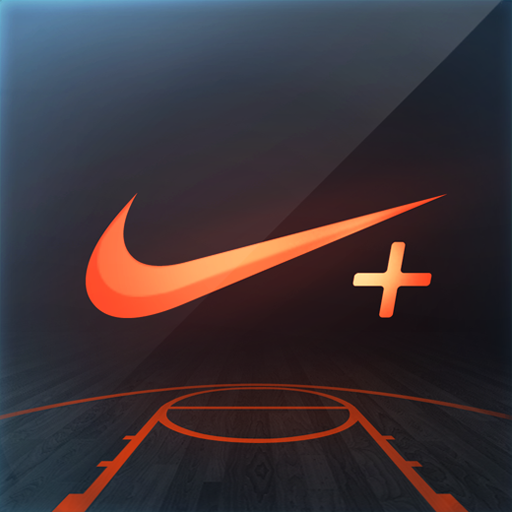 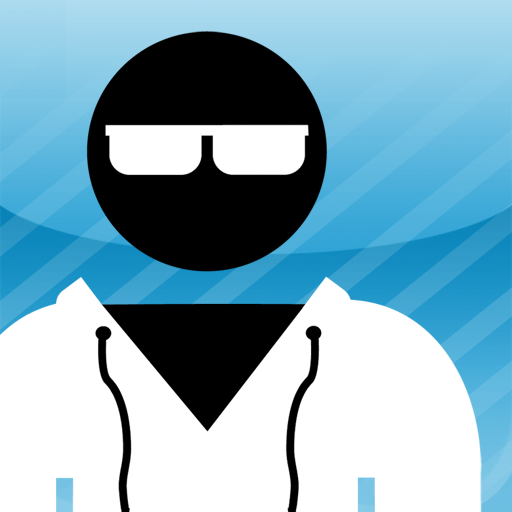 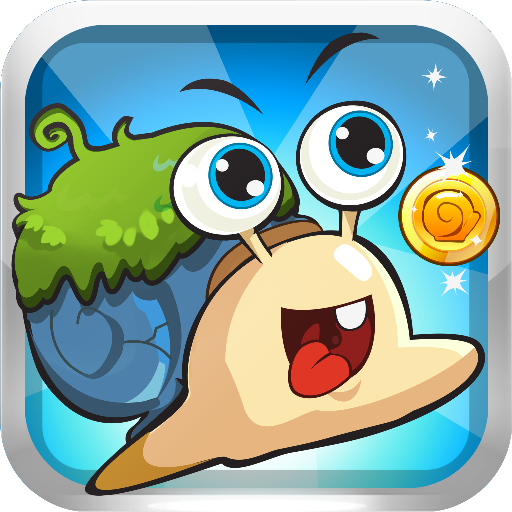 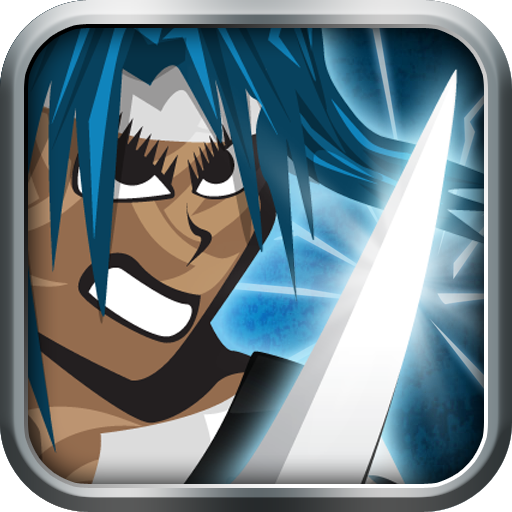 Rise of the Warriors
The Monkey Twins Studio inc.
Free 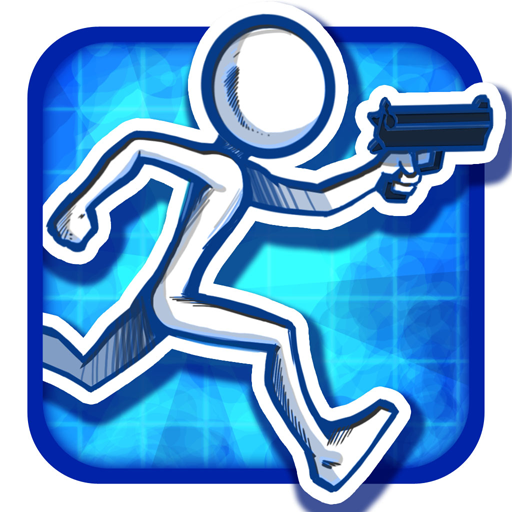 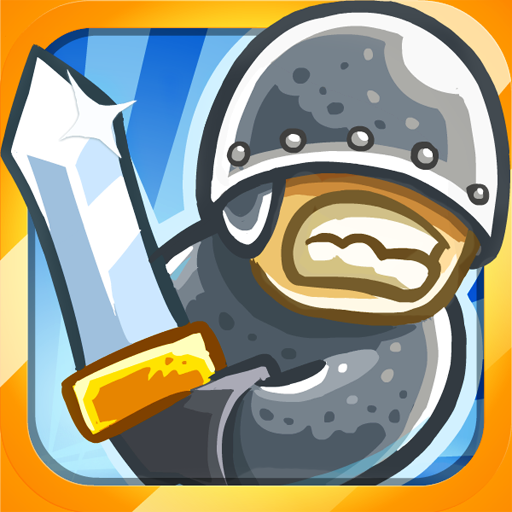 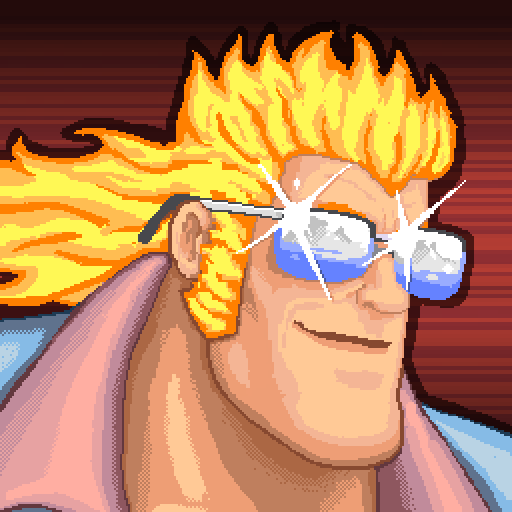 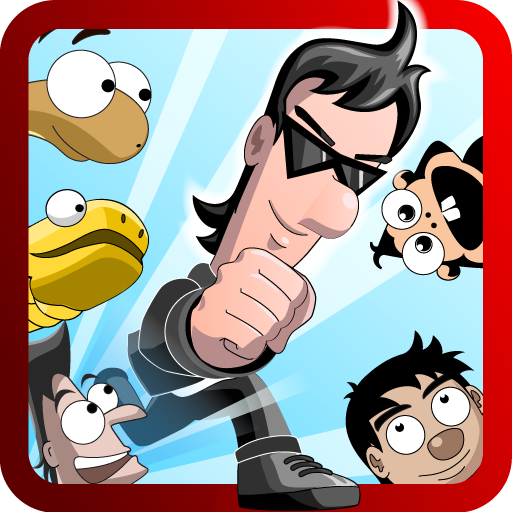 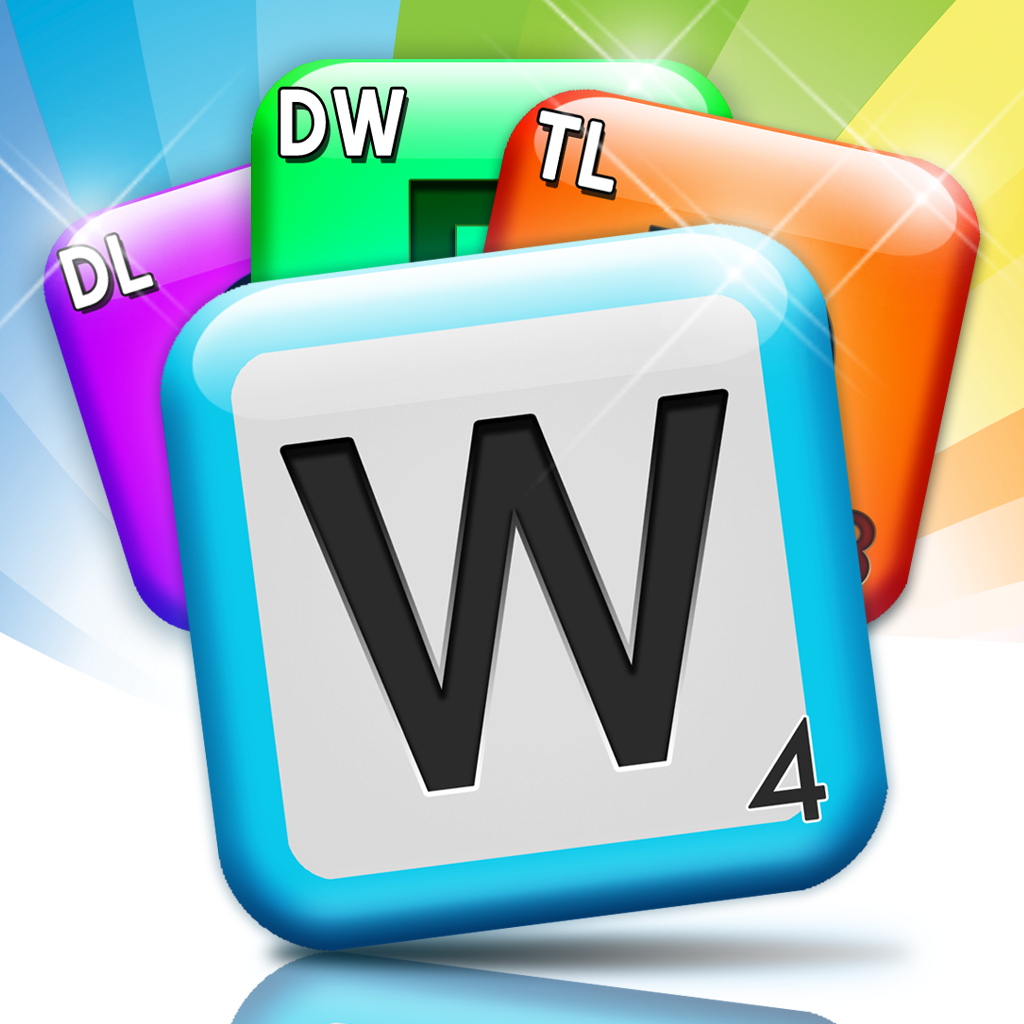 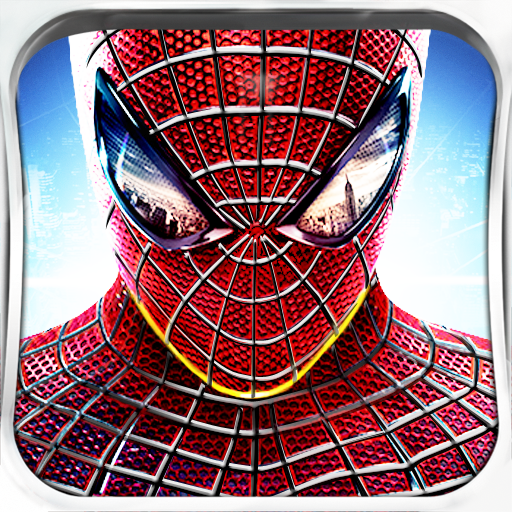 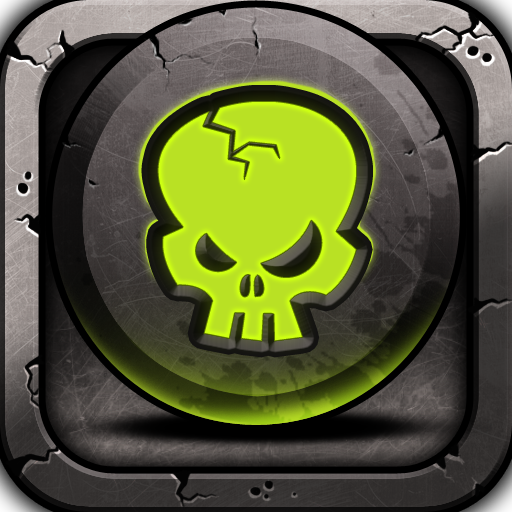 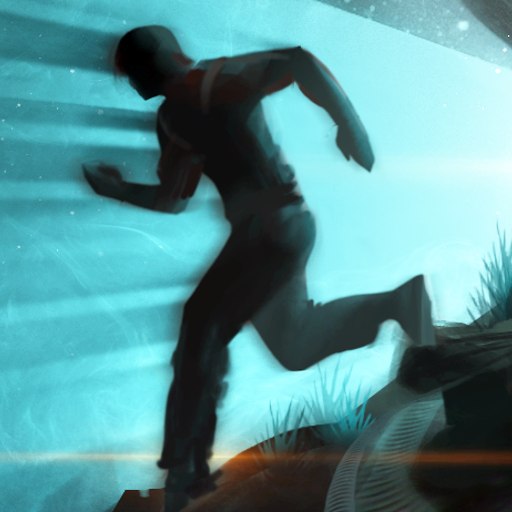 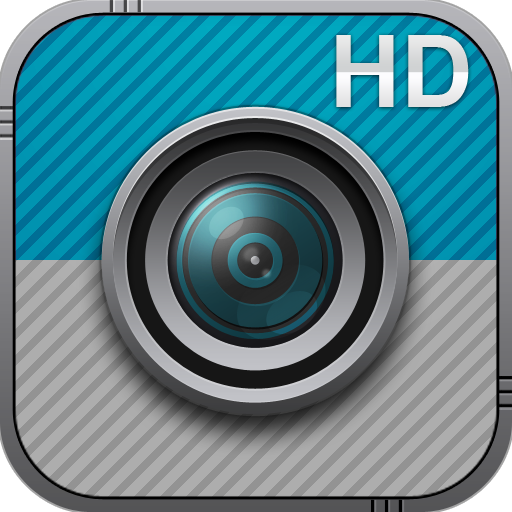 Photo Art Studio for iPad 2 and the new iPad
CrazyAppDev 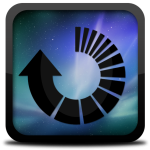