Fish Heroes ($0.99) by Craneballs Studios LLC brings an underwater twist to the catapult-style gameplay that was made unbelievably popular by the Angry Birds series.

Fish Heroes is based on the story of a group of fish who are faced with imminent attack by the Shark Mafia. To save their kin, the fish wield their superpowers and take on the sharks. And that’s where you come in. 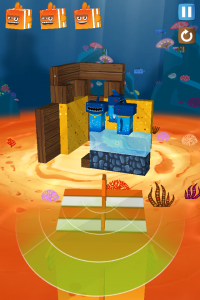 Gameplay is similar to that of Angry Birds. Fish are loaded in to a slingshot, and you pull them back and fling them towards the sharks. Hitting a shark or a block will lead to a fairly realistic physics-based reaction.

Now the real twist, other than the game being based entirely underwater, is that everything is in full 3-D (very similar to Bizango Blast). A whole new level of strategy now exists, because you need to rotate the camera view in order to get the best shot at the sharks. The transition from 2-D to 3-D was executed perfectly by Craneballs, and the gameplay benefited greatly from it.

Another feature that drew strongly from Angry Birds is the power-ups that the fish have. In all there are seven unique heroes. Some are able to split into four individual fish, while others are able to perform a windmill style attack as they are propelled forward.

In terms of length, Fish Heroes has over 100 levels spread across four gorgeous environments. The block-style artwork is crisp and a bit cutesy, and the changing facial expressions of the fish and sharks make the whole thing rather hilarious. 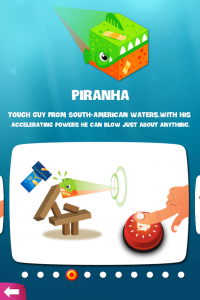 Each level is scored via a three-star system that is based on the number of fish that you use. Basically, the fewer fish you use the more stars you get. Earning a certain threshold of stars will unlock the next area. This set-up works well to promote replaying previous levels, as well as forcing you to play a good amount of levels before you can move on.

Fish Heroes is an excellent take on catapult-style gameplay. While the 3-D twist might seem daunting or alienating to fans of the 2-D style, it’s safe to say that the gameplay is just as engaging as ever. Fish Heroes is off to a great start, and we can only hope that new levels and heroes are added in future updates. 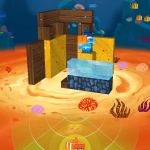 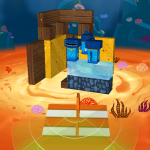 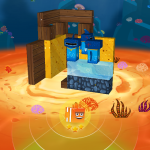 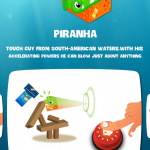 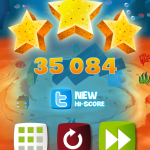 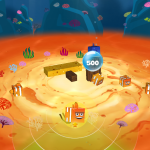 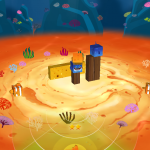 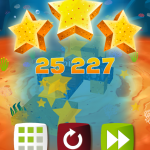 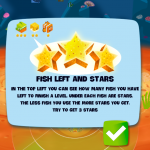 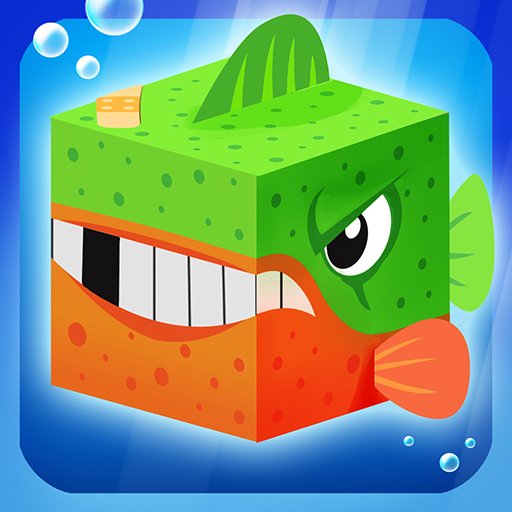 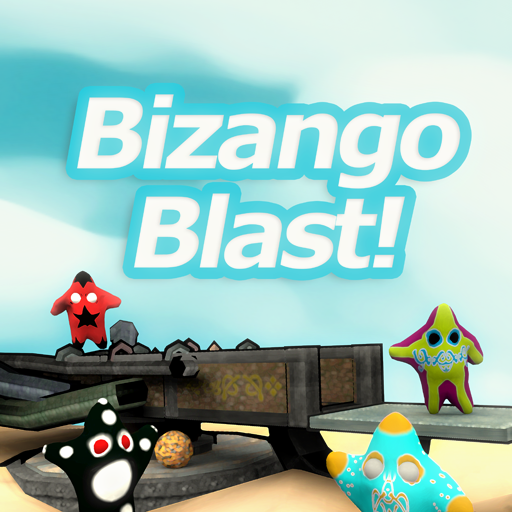 Be A Hero And Stop The Shark Mafia In Fish Heroes

Be A Hero And Stop The Shark Mafia In Fish Heroes
Nothing found :(
Try something else