You are using an outdated browser. Please upgrade your browser to improve your experience.
by Andy Nicolaides
June 6, 2012
The publisher Com2Us is pretty prolific when it comes to iOS titles. Releasing popular titles such as Tower Defense and Homerun Battle 2, they are no strangers to the App Store. Com2Us, with the help of developer Dodgame, has just jumped on the zombie bandwagon with their new game, Dead City. While the App Store is teeming with zombie games right now, Dead City hopes to offer something a little bit different. And by the looks of the trailer, this game could be very interesting: If you cannot view the embedded video, it is also available here. Dead City is set in a, now clichéd, post apocalyptic future. The human race has been annihilated, thanks to the deadly D-virus. You, as the only human left standing, are left to eradicate every zombie on the planet. Pretty epic stuff! The game allows you to wreak havoc upon the zombie hordes on foot or via vehicles in the "Racing Action Mode."  Dead City features: There are actually two different versions of Dead City available in the App Store. The normal Dead City is free, with in-app purchases. Dead City PLUS costs $2.99. The only clear difference between the two versions seems to be that the paid for version rewards you with 500,000 gold from the start. There is nothing revolutionary about Dead City, however, if you are after a fun, simple, and addictive game, this game is for you. Are you bored with zombies yet? Or, like me, are you happy to see the hordes continuously coming? 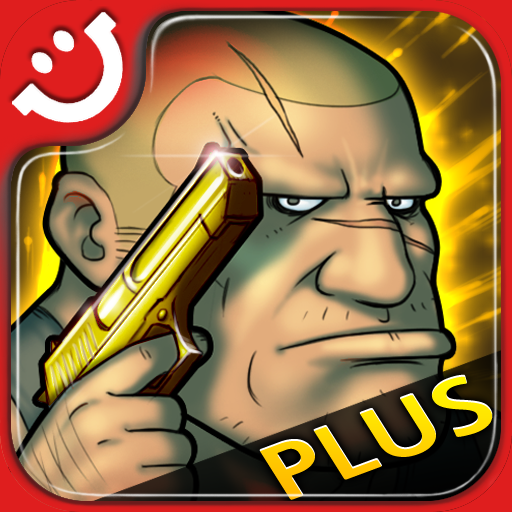 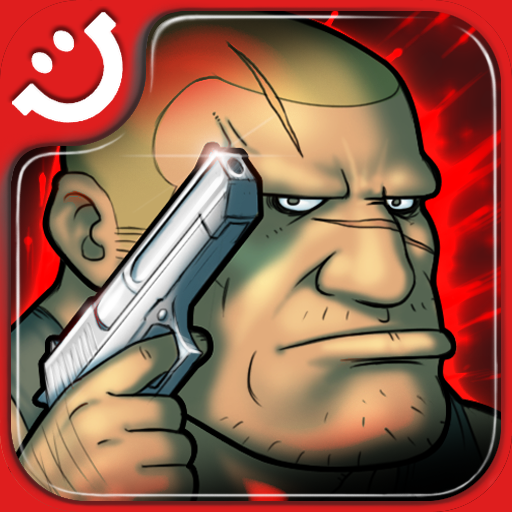 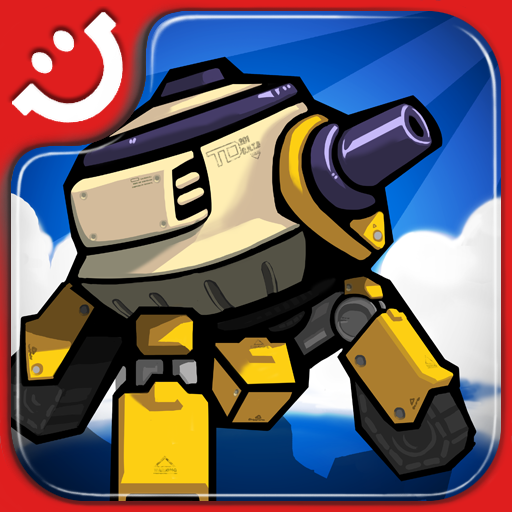 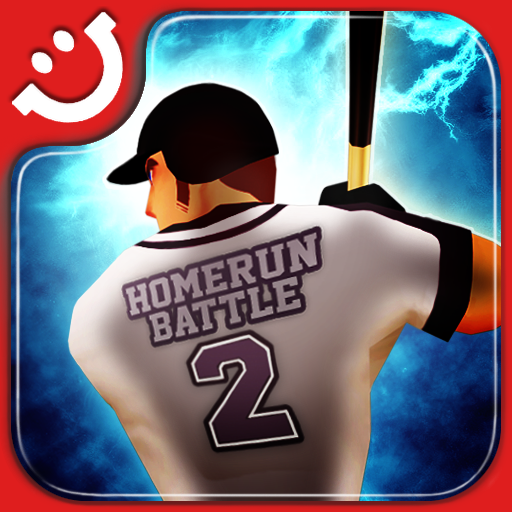 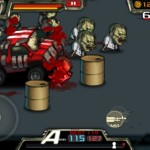 Dead City Shuffles And Moans Its Way Onto The App Store

Dead City Shuffles And Moans Its Way Onto The App Store
Nothing found :(
Try something else