You are using an outdated browser. Please upgrade your browser to improve your experience.
by Daniel Douvris
June 9, 2012

Dotard's Escape ($0.99) by M3 di Masciari is a maze escape game filled with a healthy amount of death traps and time limits.

Your basic goal in Dotard’s Escape is to find your way to the exit door. To do this, you will need to dodge a variety of traps and run quickly. You can also make your escape easier by collecting pieces which enhance your map of the maze. 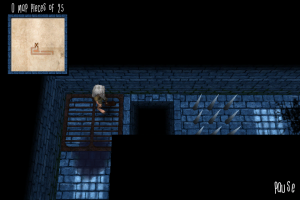 Dotard’s prison is constructed in full 3-D, and you are allowed to move around freely (meaning it isn’t tile-based). In terms of controls, you place your finger on the screen in the direction that you want Dotard to move, and drag it around to turn. Personally, this feels rather clumsy, and I think there are a few alternative methods that would have worked better. For one thing, something like a virtual stick control scheme should definitely be added in an update. On top of that, it would be nice to see how well the game would work if it were tile-based (meaning you move tile by tile). This would allow for a directional pad style control scheme.

Disregarding the controls, Dotard’s Escape is fun mainly because of the randomized nature of the mazes. Before you start an escape, you have the option of setting the size of the maze, as well as the difficulty and time limit. The higher the difficulty is, the more traps there are in the maze. M3 di Maciari chose wisely by including options for customizing the maze, as it gives the player a sense of freedom to choose how much he wants to challenge himself. 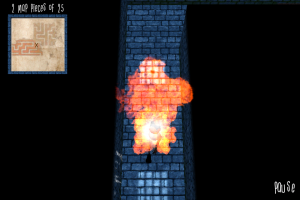 The other aspect that makes Dotard’s Escape fun is the traps. Currently, only five traps are available, ranging from spikes that come out of the ground, to tiles that smash you against the wall. Although the variety of traps may not be that wide right now, it is still enough to keep you off balance at the higher difficulties. One thing that I think is cool is that the developers are asking the players to submit ideas for new traps via their Facebook page. The funniest and most lethal traps will have a chance at making it into the game.

All in all, Dotard’s Escape is a lot of fun. Although it probably won’t keep you busy for hours on end, it will keep you coming back every once in a while to make a quick (or possibly lengthy) escape. Some improvements and additions I would like to see are new maze themes, more traps, alternative controls, achievements (who doesn’t want to earn an achievement for getting skewered 100 times), and some form of stat tracking. It would be nice to be able to see how many times you have escaped, died, etc.

If the additions and improvements I listed make it into the game in the future, this will be one heck of a game. Still, in its current state, Dotard’s Escape is a solid maze, survival game. The only question is, are you up for the challenge? 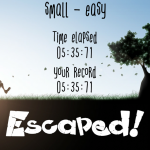 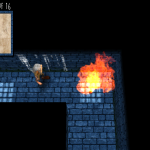 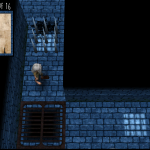 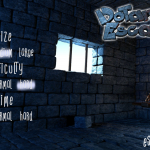 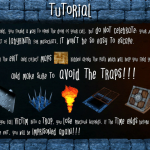 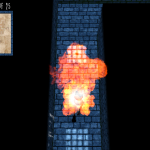 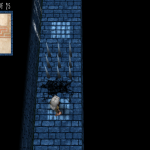 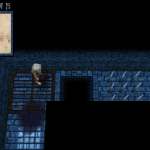 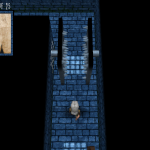 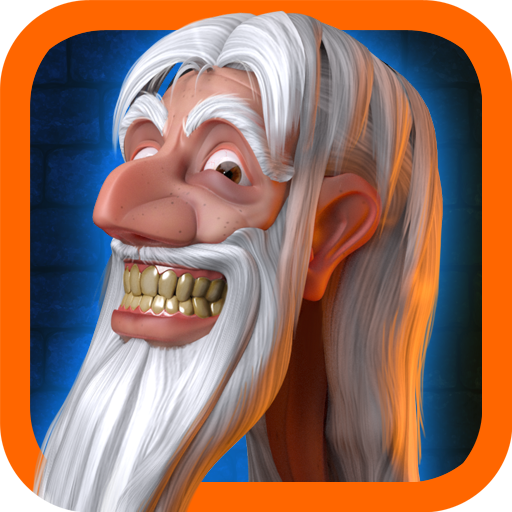 Dotard's Escape Is A Prison Break Unlike Any Other

Dotard's Escape Is A Prison Break Unlike Any Other
Nothing found :(
Try something else