You are using an outdated browser. Please upgrade your browser to improve your experience.
by A.T. Faust III
June 15, 2012
As many of you know, I'm particularly critical when it comes to fitness apps and the quality of their content. From simple workout trackers to in-depth exercise primers, my view is that if such apps aren't a clear and direct help, they're a dangerous and misguided hindrance. That said, there are a lot of good ones flexing about in the App Store, and the new iFitness is absolutely in that lofty class. While it's not quite as feature-rich as the previous pair of name-sharing, controversial releases, the app -- developed independently of the original iFitness and Full Fitness titles -- does an admirable job of highlighting all the basics for novice trainers and intermediate lifters alike. However, it bears mentioning that iFitness -- like the fitness industry in general -- skews decidedly towards bodybuilding and weight loss. If your goals are for muscular hypertrophy or toning or slimming down for summer, this is your app. But if, like me, you're more interested in powerlifting, strongman training, and olympic disciplines, iFitness is of little practical value. (Of course, there aren't too many folks like us left, so that's by no means a knock on the app. Plus, I'm lucky enough to have a legitimate WSM contender and former Olympian as my gym partner and coach, so I wouldn't use that aspect even it were available. In fact, some of you may have noticed less of me around AppAdvice lately. That's because, when a 6-foot-8-inch, 330-pound giant tells you where to be, you darn well better be on time.) All in all, iFitness does an admirable job teaching sound form that anyone can use to build a solid foundation for their training future. Over 450 exercises are shown via video within the app (though you'll need a network connection to download them the first time), and I could find no fault with any of the demonstrations. While the weight used is sometimes insufficient to show how proper form adjusts under heavy loads, it's definitely enough to get the point across. Of the two versions available (iFitness is not a universal app, unfortunately), the iPhone version is obviously more suited to gyms in general. That said, both offer the same features, and you can -- via iCloud -- transfer data recorded on your iPhone to your iPad and vice versa. You can also track your progress, calculate your BMI, and keep an eye on muscular growth with iFitness' easy-to-understand body chart. It's extremely easy to modify any preset routines, too, so you can tailor the app to your individual needs. Logging sets and reps is straightforward and simple, and iFitness even features a built-in music player to keep you appropriately amped for your next lift. I like the app a lot. If I were still a certified personal trainer, I wouldn't hesitate to recommend iFitness to any of my clients. And, at its opening sale price of just a buck (two for the iPad version), you probably won't find a better deal in workout apps on the App Store. [gallery link="file" order="DESC"] 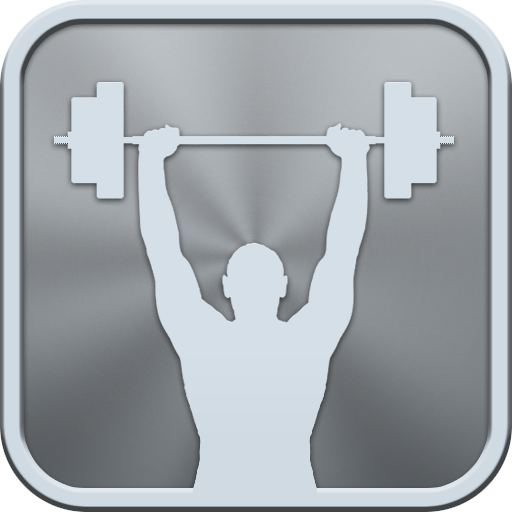 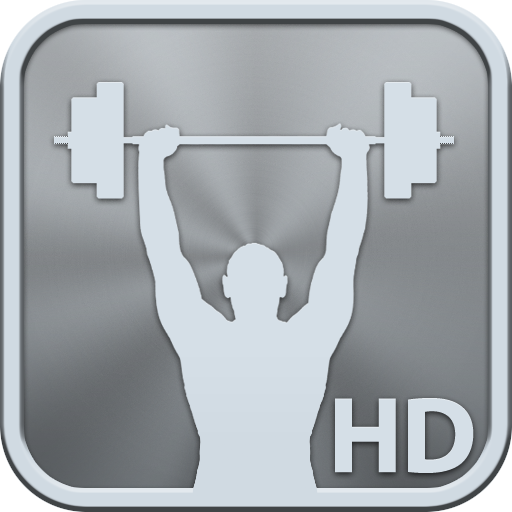 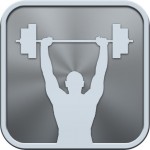 New iFitness App A Solid Exercise Primer For Any Gym Enthusiast
Nothing found :(
Try something else