You are using an outdated browser. Please upgrade your browser to improve your experience.
by Tommy Ly
June 15, 2012
OrangePixel, the folks behind the retro-styled Meganoid and Super Drill Panic, have just released another similarly styled platformer called Chrono&Cash. In Chrono&Cash, you play as a talented thief named Cash. Along with your trusty Chrono robot, CR2, you must travel through time to rob the bad guys. It isn't clear what you'll be doing after you take the goods from the baddies. Will you keep the loot to yourself? Or, is Cash a noble thief? As you can see in the video above, each stage is a single screen with a several platforms and treasure. Snag all the treasure while avoiding "the locals" to advance to the next stage. Simple. With "heavy inspiration" from arcades, OrangePixel have made Chrono&Cash playable in both portrait and landscape orientation, which a very uncommon feature of most iOS games. Other features include unlockable disguises, score challenges, and Game Center support. Twitter is also supported (for bragging purposes only). Chrono&Cash is available in the App Store for $1.99 and is a universal app, meaning you can enjoy this pixelated platformer on all your iDevices. If you're a fan of retro-styled games, be sure to check it out. In fact, most (if not all) of OrangePixel's iOS offerings are styled with the same graphics. If Chrono&Cash isn't for you, maybe one of OrangePixel's other titles will catch your eye. 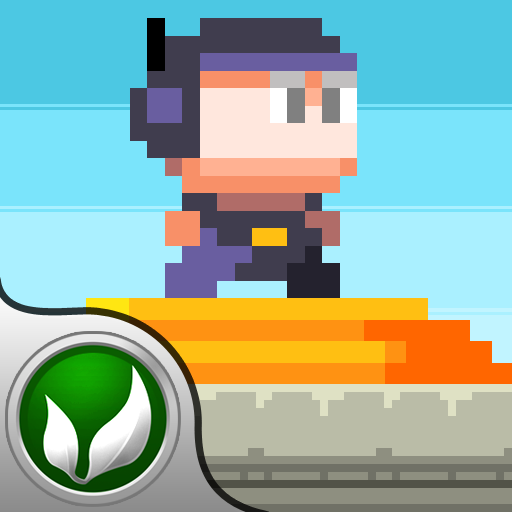 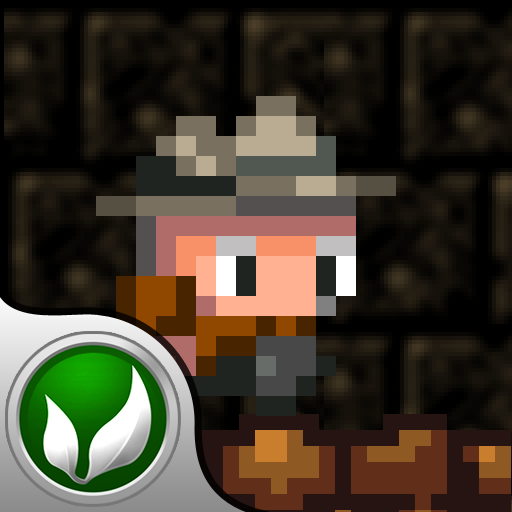 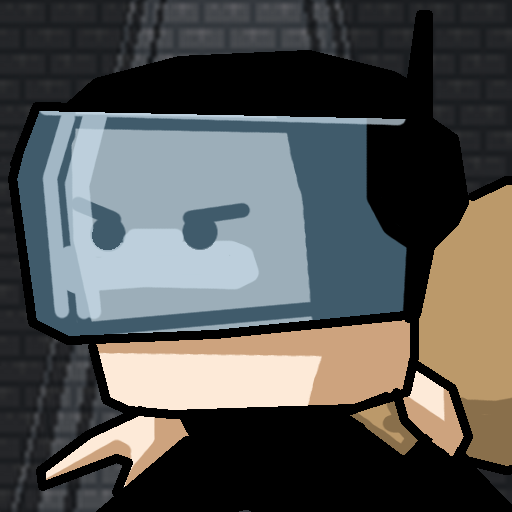 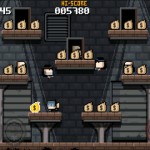 OrangePixel Releases Retro-Styled Chrono&Cash
Nothing found :(
Try something else