You are using an outdated browser. Please upgrade your browser to improve your experience.
by A.T. Faust III
June 19, 2012
There are a bunch of photo-stitching apps out there, from panorama creators to GIF makers to interactive scene generators, and each type merits inclusion in any halfway serious photog's (camera) bag of tricks. Of course, at the same time, using these same effects over and over can get wearisome. Every now and then, you just need something different. And Stilla is most certainly that. Developed by Patrick Juchli of Maybe It's The Lightning, Stilla is celebrating its recent listing atop the German App Store's Featured section by cutting its asking price in half to just $0.99. And after playing with it for a short, fun while, I assure you that said price is well worth it. See, instead of ponying up the same experience as those aforementioned apps, Stilla instead makes capturing photos an exercise in artistic dichotomy (or trichotomy or quadchotomy or whatever other "chotomy" you can come up with). Snap a shot, focus your iDevice on a different angle or scene entirely, and snap again (and again and again and so on). The resulting set of images are then overlaid with one another according to their gyroscopic/planar differences at the moment of capture, and users can rotate the entire "structure" in 3-D space. The outcome, as stated in Stilla's app description, is something like viewing your photos through a moving prism. It's really quite lovely: You'll have the option to share your interactive stills via the app's free service, or you can save all your creations in Stilla's own rotatable gallery. If a friend also has the app installed, just email them your latest set so they can view the magic right on their iPhone or iPad. If you're growing bored of your iDevice's current crop of photography apps, you should definitely take advantage of Stilla's sale and grab it while it's only a buck. [gallery link="file" order="DESC"] 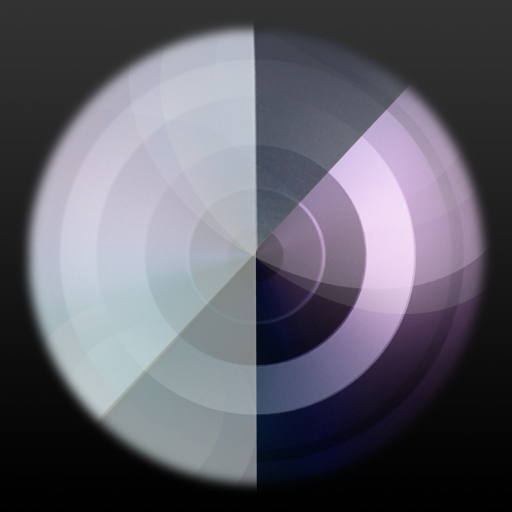 Stilla
Maybe It's The Lighting 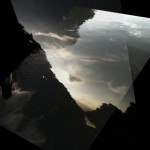 Play At The Intersection Of Art And Memory With Excellent Stilla For iPhone
Nothing found :(
Try something else