You are using an outdated browser. Please upgrade your browser to improve your experience.
by Juli Clover
June 1, 2012

Duckers (Free) by Retro Dreamer features a cast of adorable ducks, set on burrowing underground to uncover the treasures that are hidden in the earth, from bags of coins to shiny, valuable gems.

Each level will start out with the the duck at the top of the screen, ready to dig. You will see coins, gems, and more buried in the dirt. To retrieve them, draw a line from the duck to the treasure, and he will dive down to it.

He stops when he reaches a big treasure so that he can pick it up. From there, you will need to guide him down to the next treasure, until you reach the bottom.

The goal is to collect as much treasure as possible before the level ends. Your duck can go sideways and downwards, but there’s no going back up, so make sure to grab all the treasure you can on the way down. 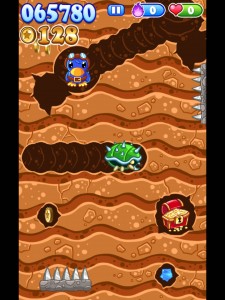 There are spikes and dangerous skull-cracking rocks that you will need to avoid. If you hit one of these, it’s game over, and you will need to restart. Eventually, you will tunnel to the bottom of the screen and hit a cave, at which point you’ll fall through the air filled with more gems and coins. You’ll need to tilt your iDevice to pick them up and to guide Duckers down.

After falling, he will hit land again, and this signifies a new level. Gameplay continues on this way until you hit an obstacle, so if you can avoid those rocks and spikes, you can amass quite a high score.

The game has a few power ups to help you along the way, including a magnet that makes gathering treasure easier and a helm that will protect the duck’s head from rocks. 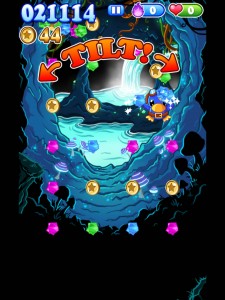 Duckers starts out with a single area, the backyard, but you can use the coins that you pick up while mining to purchase new areas, including a frozen wasteland, a cakeland, and a fiery mountain.

Unfortunately, these purchases require quite a few coins to unlock. You will need to play through the current level many times to gather enough coins to access new content, and I was bored long before I even had half of the necessary coins. With coins, you can also unlock new characters and buy power ups.

This is a free game, and I do think you can play this one without investing any money, as long as you are patient enough to play the same simple game over and over again. Duckers is uncomplicated and unchallenging. It’s a great game for kids, but adults might find themselves getting bored before earning enough coins to improve the gameplay. 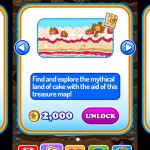 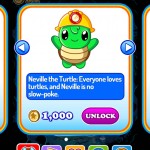 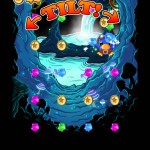 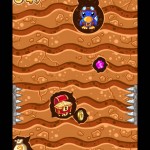 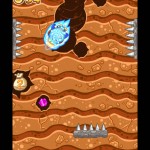 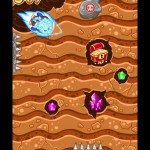 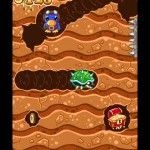 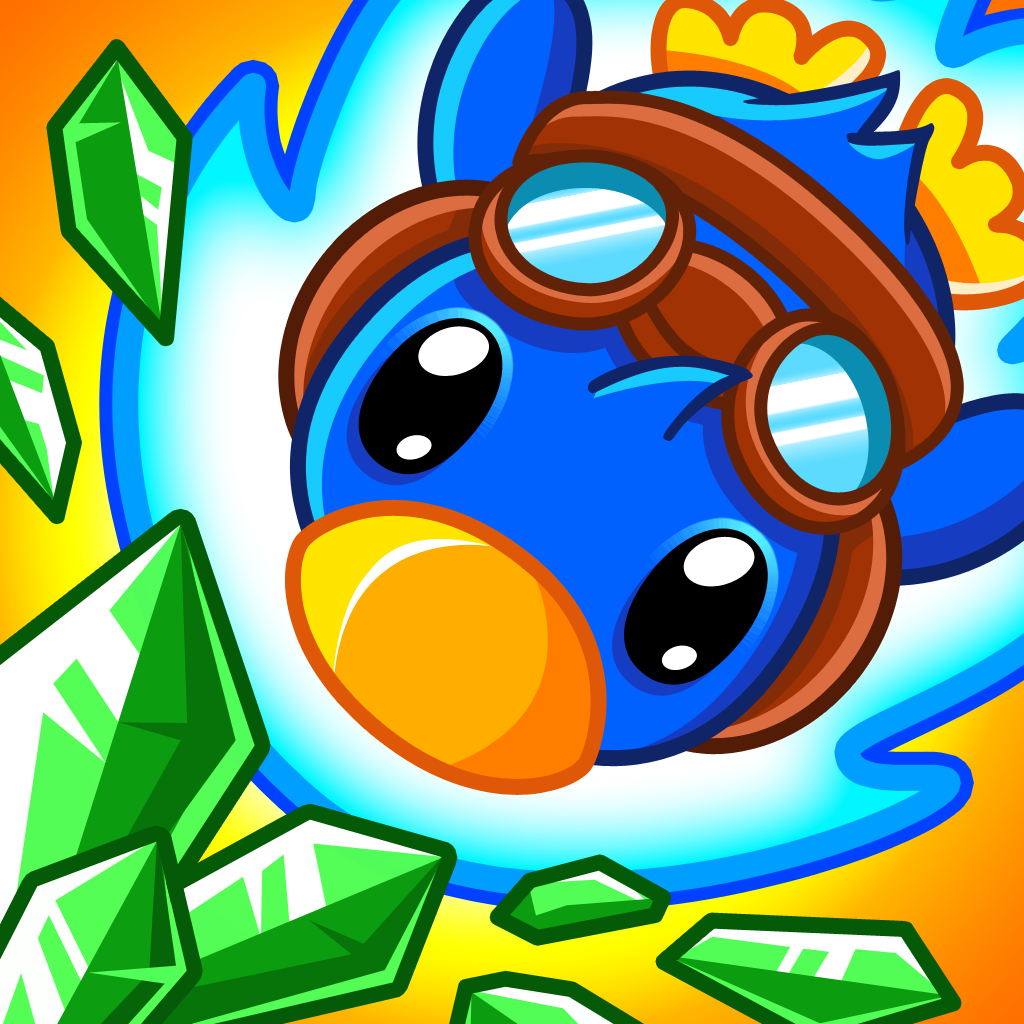 Go On A Treasure Excavation Expedition In Duckers

Go On A Treasure Excavation Expedition In Duckers
Nothing found :(
Try something else