You are using an outdated browser. Please upgrade your browser to improve your experience.
by Lory Gil
June 2, 2012

FlickrBoard ($0.99) by Marcel Schmitz is a Flickr client that lets you do almost everything you can do with your flicker account and it looks good too. Follow your friends on a photo timeline and keep track of new comments in real time. 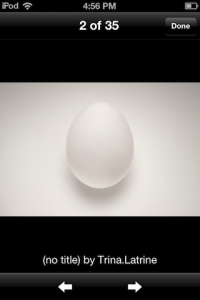 Flickr is quietly turning into the MySpace of photography websites. It used to be the go-to site for seeing what your friends posted from the previous weekend’s frivolities. But, now that Facebook, Instagram and other social networking sites have made it so easy to post images, people don’t seem to care as much about the quality of their uploaded photos. It doesn’t help that Flickr never really made a very good iOS app. Many third party apps don’t seem to do the trick either. FlickrBoard is about the best new app for the photography website that I’ve seen so far, and it will only get better.

Once you have a group of Flickr users to follow, you will see their uploads in a timeline. The images are listed in chronological order, so you will always know how recent someone’s activity had been. In the “latest photos” timeline, you will be able to see how many days ago a photo was uploaded, how many views that image has had and whether someone has commented on the picture.

When you select a photo, you will see a summary of its activity that includes the basic information listed above, but also the image’s Exif (Exchangeable Image File) data. This can be very useful for professional photographers and hobbyists that like to fancy themselves as smart enough to understand Exif data. In this section, you can comment on the photo, follow the comments, mark it as a favorite, share it through Twitter and more.

In the app’s summary, the developers are promising amazing updates to come, including push notifications, map views, browsing by tag, set collection or gallery, Facebook sharing and more. This app can do almost everything.

The one thing it can’t do is save photos to your camera roll. That is one problem that most third party Flickr apps have. Maybe there is a copyright issue that keeps developers from being able to offer that feature. It is unfortunate because that may be the only thing wrong with this app. That, and the fact that it is not optimized for the iPad. I hope the developers decide to make this a universal app in the future. Nothing is better than showing off you photos on a Retina display screen.

If you are an active Flickr user who likes to comment, mark favorites and keep up on activities of your contact’s photos, you will love this app. It turns the photography website that is about to join the dinosaurs into a social networking site that specializes in pictures. Pick it up for only $0.99 before the developers realize it is worth more and raise the price. 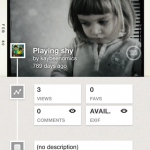 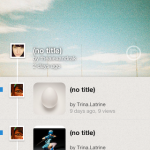 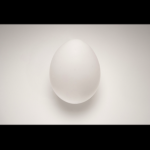 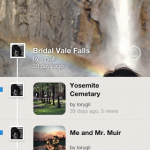 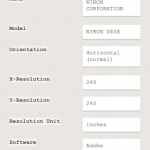 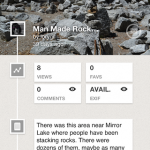 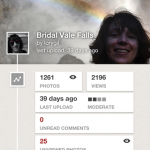 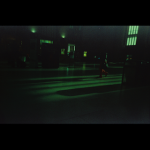 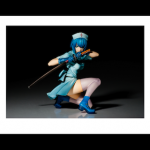 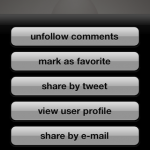 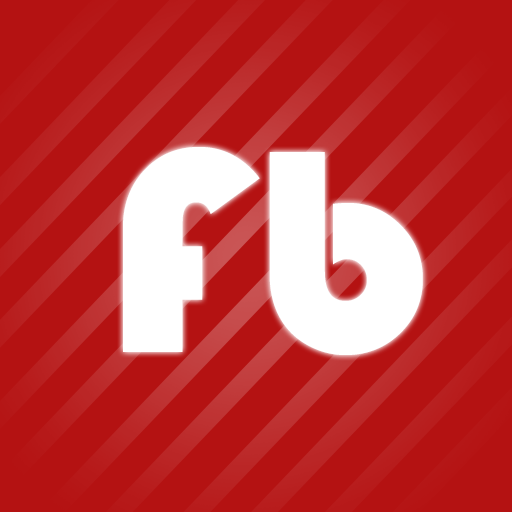 FlickrBoard Will Turn Your Tired Old Flickr Account Into A Social Photo Phenomenon
Nothing found :(
Try something else