You are using an outdated browser. Please upgrade your browser to improve your experience.
by Sean Capelle
June 29, 2012

Patientia ($0.99) by private asteroid uses Tetris-like pieces in a new way. What does the title “Patientia” mean? Not quite sure. But I do know that the game equals entertainment. 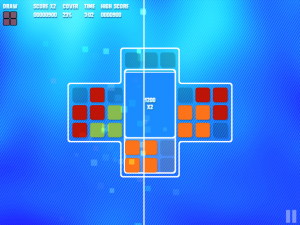 It’s hard not to see a z-shaped piece of four squares and not think of Tetris. But unlike the pieces falling from the top of the screen, you actually have to draw them. Anywhere on the board there’s an open space, you simply draw the piece in any orientation you need.

A cursory glance at the game might not reveal much about it. At the top of the screen you’ll see which piece you need to draw. The goal is to combine the pieces to make an at least 3 x 3 block, called a quad.

Once a quad is formed, a progress bar will fill to the top. A scan line constantly cycles across the board. The quad will stay filled and can’t have pieces drawn in them until the scan line touches it. Then the quad’s outline remains on the board and you’re free to draw more pieces in that spot.

In fact, you’ll want to try getting another quad in that spot because the previous quad acts as a multiplier.

You’ll need to cover the board with at least half of your quads.

Three modes are offered: time attack, zen mode (no time limit), and hunger mode (extra time is only given for making quads).

Strategy is involved with where you draw the pieces in relation to the scan line or for leaving spots open for other pieces. Plain old luck is involved too with what your next piece will be.

GIVEAWAY: We have a code for Patientia to giveaway to a reader! Simply leave a comment on this post about by Saturday June 30, at 4 p.m. EDT. We'll pick the winners randomly. Good luck! 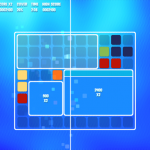 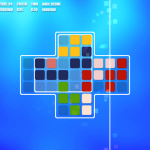 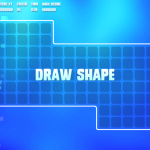 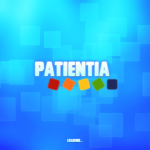 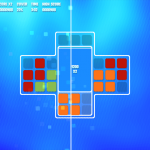 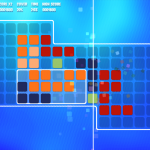 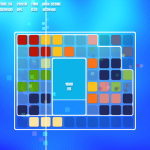 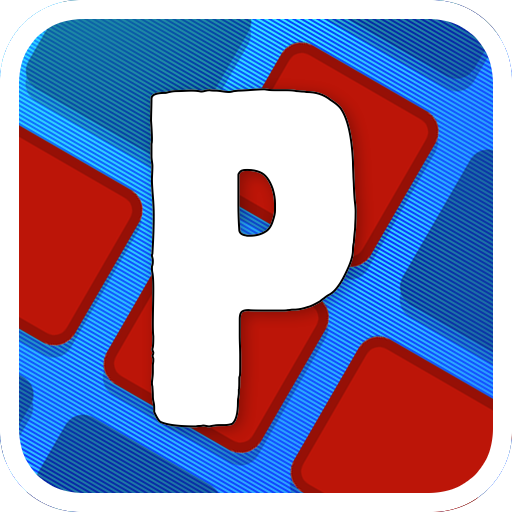 TETRIS®
Electronic Arts
Nothing found :(
Try something else