You are using an outdated browser. Please upgrade your browser to improve your experience.
by Sean Capelle
June 9, 2012

Unlock ($0.99) by Miniclip.com tests your spatial IQ in this 3D puzzle game.

Some weird alien guy (not sure who or what he is) has been captured. The only way to free him (or it) is to solve a wooden block puzzle. Of course, he’s just going to get locked up once again when the next level comes up. 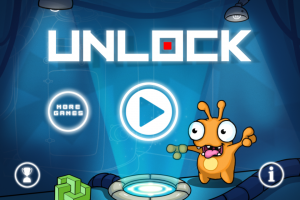 The puzzle consists of multiple interlocked pieces, each a different color. Swipe on the screen to rotate the puzzle. Leaving one finger on the screen, you can use the other to manipulate the puzzle pieces. Slide or pull them to set them free.

The piece won’t go anywhere if it’s locked in place, so sometimes the order you remove the pieces will matter.

I’ll admit that I was a little apprehensive to pick up this game. Let’s just say I got jaded as a kid trying to solve one of those real life puzzles. However, this game is nothing like real life (just look at weird alien guy there). Simply open the game and get to it. You start off easy for the first 10 levels. In fact, going through them almost feels mindless.

Afterwards the difficulty level increases, though there is always a solution button to show you the steps if you get really stuck.

While the premise of solving puzzles in this game is good, everything else about it feels superfluous. The fact that you’re freeing a trapped alien has nothing to do with solving puzzles. Considering we don’t even know his name or why he’s trapped, there’s no attachment to him. There’s also no time limitation and no other obstacles toward completing the puzzles.

Don’t get me wrong, it is fun to manipulate the puzzles and solve them, but I would recommend a lite version of the game over the paid one (if a lite version existed). 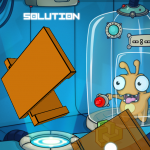 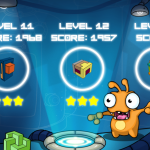 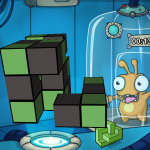 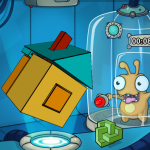 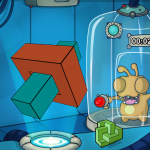 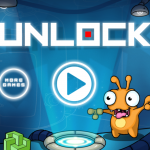 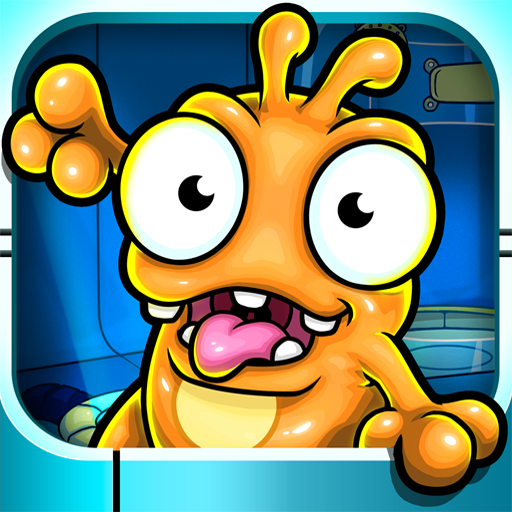 Unlock Is A Simple Title For A Simple Game

Unlock Is A Simple Title For A Simple Game
Nothing found :(
Try something else