You are using an outdated browser. Please upgrade your browser to improve your experience.
by Kathryn Zane
June 13, 2012
Some people are capable of growing amazing facial hair. Some of these people are Tom Selleck,  Mandy Patinkin, and Sean Connery. Other people are not blessed with such capabilities. Yet, they still want to rock a mustache in some of their pictures. Mustachify can help. They too can have a beautiful, well-groomed mustache. Not to mention, food and drink won't get stuck on the pixilated whiskers. The app is incredibly easy to use. Just choose a picture from your camera roll, and tap on the file at the bottom of the app. The file will open up various folders of different colored mustaches. Inside each folder, are a variety of different styles and cuts. After consulting with my model, she went with the 8-bit option. The mustache appears on the picture, and you can slide it into position. Just pinch the mustache and turn it to rotate it into position or to zoom in and out. Jamie's head is tilted to the side, so I was able to rotate it to fit her. I'm not the best with pictures, but I think you get the idea of how things could look. To access the other color mustaches, the developers did something crafty. I haven't decided yet if it was sneaky or creative. So, feel free to leave your opinions in the comment section. Basically, to unlock the other colors, you have to interact with their social media. The blonde is unlocked by posting a picture to Facebook. The red is unlocked by liking their Facebook page. The gray is unlocked by following them on Twitter. Now, I'm a "death before liking" sort of person. There is no temptation for me to participate in the social media shenanigans. Other people love doing that sort of thing, or they just don't care. Besides, classic black goes with everything, so why would I want different colors? Mustachify is a universal app that is available in the App Store for the awesome price of FREE! 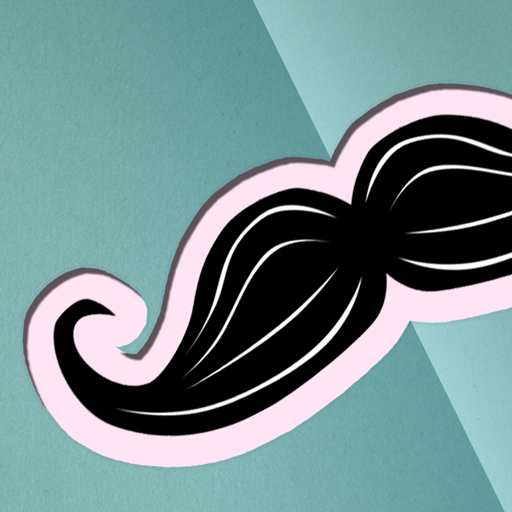 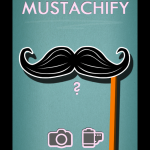 Quirky App Of The Day: Mustachify

Quirky App Of The Day: Mustachify
Nothing found :(
Try something else