You are using an outdated browser. Please upgrade your browser to improve your experience.
by Kathryn Zane
June 23, 2012
Today, I reviewed the app PreggoBooth. It shows what people would look like if they were pregnant, regardless of gender. Here's the catch: I'm already seven months pregnant. I tried to fool the app into thinking that I wasn't that far along, but it didn't work. The result was a hilarious exaggeration of what I was projected to look like at nine months pregnant. I resemble someone who needs lights flashing and red markers indicating a wide load on the highway. The first step is to take a picture that includes everything from your bottom to your face. The app calls for a full-body picture, but it definitely isn't necessary. I apologize for the "using a mirror for a self-portrait" maneuver. I didn't have anyone else to take one of me. Once you have your picture, tap on the silhouette to make sure you're facing the same way. I thought I was supposed to actually pose that way, and it wasn't going to happen. The outline only serves to indicate which way you are facing. The blue cones that show up are the markers that you fit over the corresponding body parts. The markers show the app where to expand from. I tried to move the markers over where I was before getting pregnant, but it didn't work. The app won't ignore the image that it was given. Even if you move the markers further back, it will still expand from the furthest outline. Once the markers are set, you save the picture. You can use a tab at the bottom to mark how many months you want to be along. You can choose from three, six, or nine months. Naturally, I cranked it all the way up. As someone who is pregnant and has a couple of kids already, I can vouch that the app is pretty realistic in how it handles pregnancy projections. While it's impossible to know exactly how you'll carry or how big you'll get, they've got the right idea. You can share your pictures with others through Twitter or Facebook. I also saved my huge picture and sent it to friends through text and email. If you don't like to use the built-in Facebook tabs, like me, you can get around having to give the app permission by saving the picture through the camera roll. Then, you manually upload it to Facebook. The app is designed for the iPhone and iPad, however, it's not universal. So, choose your device wisely since PreggoBooth costs $0.99. 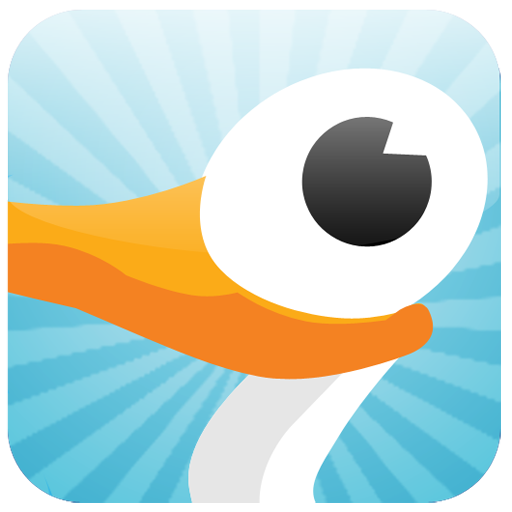 PreggoBooth
We Made It LLC 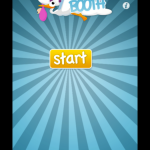 Quirky App Of The Day: PreggoBooth

Quirky App Of The Day: PreggoBooth
Nothing found :(
Try something else