You are using an outdated browser. Please upgrade your browser to improve your experience.
by Daniel Douvris
June 24, 2012

Toon Shooters (Free) by Mooff Games is just about as fun as it gets when it comes to shoot ‘em ups. Cartoon artwork and simple controls combine with insane bullet-dodging action to make this game one of the best in its genre.

Shoot ‘em up games (or “shmups”) have become increasingly popular in the App Store. If you look back far enough, you’ll probably remember Platypus, that side-scroller that featured enemies and ships made from modeling clay. Toon Shooters carries a very similar, somewhat childish vibe, like Platypus, but in no way is this game meant for little kids. 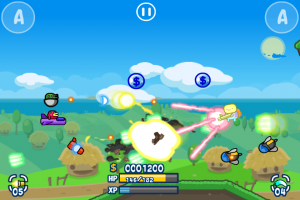 For the most part, I have been strongly drawn to the cartoon art style of Toon Shooters. The artwork is Retina ready, and it is simply a joy to look at. Even better, the game runs very smoothly, even when you have countless bullets flying around on-screen.

Speaking of bullets, you’ll see a lot of them while you play Toon Shooters. Gameplay basically involves you using one finger to guide your ship around, and the other to charge up a power shot. Your ship automatically unloads bullets at all times (unless you are charging up a power shot), and the same goes for enemies as well.

Given the large number of bullets that fly around, your only task, besides shooting enemies, is to dodge bullets. Dodging bullets is really fun (and somewhat easy) thanks mainly to the smooth controls. Like I said before, you only need one finger, and you just touch and drag to move the ship around. 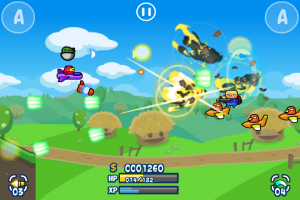 All of this is pretty standard for a shmup, but Toon Shooter has a lot more to offer. The first thing that you’ll notice is the eight unique characters. Each character has a different attack, and each can be upgraded and equipped with different automated partners.

In terms of length, Toon Shooters features 14 maps, each of which has its own unique (and insane) boss battle. On top of that, there is also an endless arena mode that is unlocked at the end. Considering this, Toon Shooters has some pretty good replay value.

The one thing that Toon Shooters has that takes it from being a decent title to an amazing title is its cooperative mode. If you have a friend that wants to play Toon Shooters, you can both play together, on the same device, at the same time. This works a lot better than I thought it would, and it is truly a lot of fun.

With all that being said, there are still a few downsides to this game. Since this game is free, there are in-app purchases for the coins that are used to buy upgrades and pets. On top of that, there are also ads. The developers say the ads will be removed soon, so it might not be worth paying to remove the ads just yet.

All things considered, Toon Shooters is one heck of a side-scrolling shooter. It’s definitely worth your time to give this title a try, especially while it’s free. Who knows, maybe we’ll see online multiplayer added in the future. 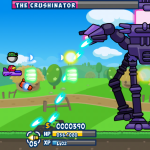 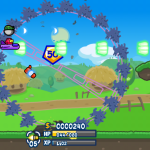 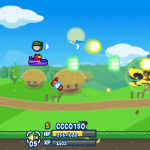 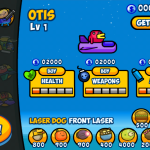 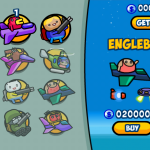 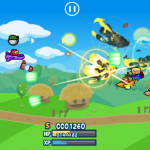 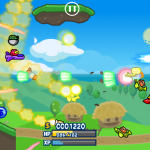 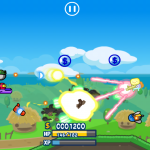 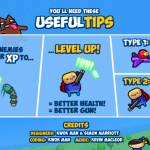 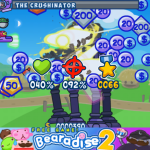 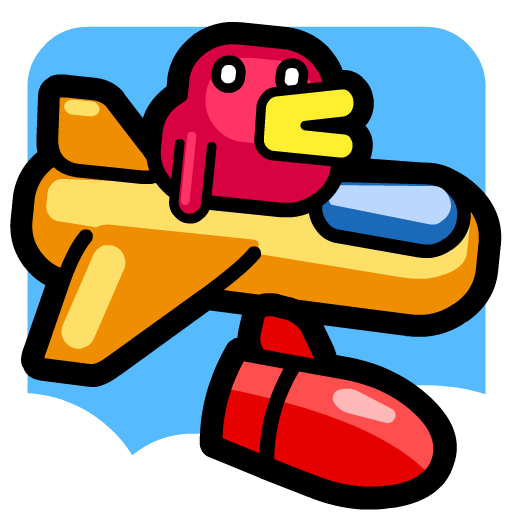 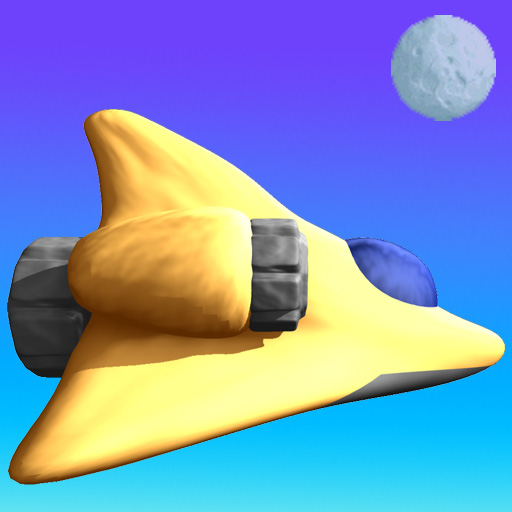 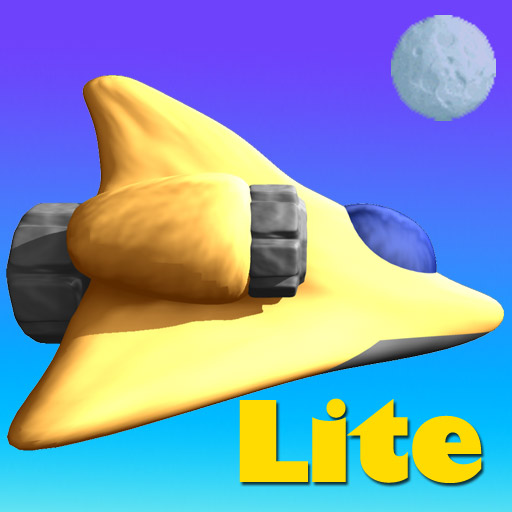 Toon Shooters Dazzles With Its Simple Controls And Insane Action
Nothing found :(
Try something else